Censored Gaming did a quick two minute video about the censorship, which involves the official Japanese website replacing one of the original images from the game that was based on the uncensored version of Tokyo Mirage Sessions, with a censored version of the image. They explain the discrepancy between the screenshots in the video below.

If you’re still unsure as to what you’re looking for, you can see the comparison below. 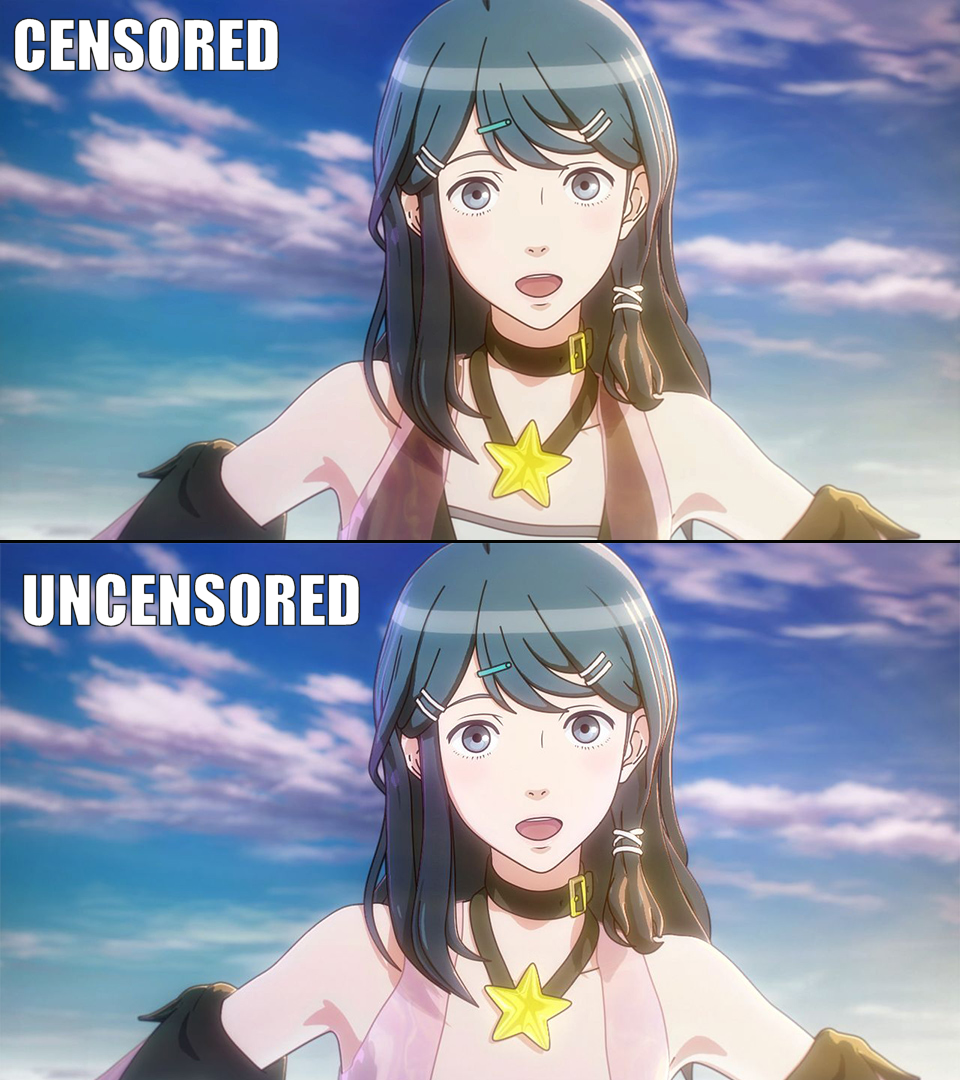 As pointed out by JPUncut, the top image is based on the altered attire that was featured in the Western version of Tokyo Mirage Sessions #FE for the Nintendo Switch, which added additional padding around the cleavage area and also removed the pelvic bones so there was no shading highlighting the indentation of the abdominal obliques.

JPUncut suspects that this means the re-release of Tokyo Mirage Sessions #FE both in the U.S., and Japan will likely be based on the censored Western release of the game.

The japanese website for the upcoming Switch-Remake for Tokyo Mirage Sessions ♯FE changed the “uncensored” japanese Outfit to the censored western vers.
This implies that most likely the Remake will be based on the NA release and not the japanese release pic.twitter.com/Q7WLXVfvLg

(Thanks for the news tip Narmy, Animatic and Mantorok’s Branded)