After virtue signaling their partnership with Sony for a “carbon neutral” console in the PS5, the United Nations is now in dire financial straits.

According to Yahoo! News, the United Nations is set to run out of money by the end of the month.

In the article, they quote from a letter that was obtained from one of the 37,000 people that it was sent out to by U.N. Secretary General Antonio Guterres, who wrote…

“Member States have paid only 70 per cent of the total amount needed for our regular budget operations in 2019. This translates into a cash shortage of $230 million at the end of September. We run the risk of depleting our backup liquidity reserves by the end of the month.”

According to Yahoo! News, Guterres is cutting back on meetings, reducing services, and postponing conferences to shave off expenses and save money wherever they can. The article also notes that the operating budget between 2018 and 2019 was $5.4 billion, with the U.S., contributing 22% of the total, which comes up to $1.1 billion.

Basically, they’re staying afloat mostly thanks to the U.S., propping them up. 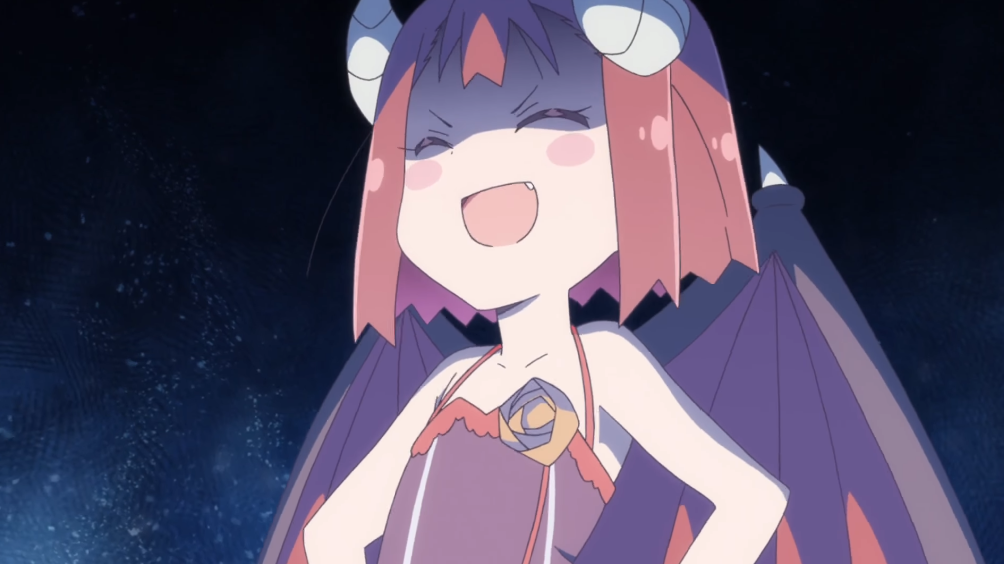 But what are they doing with the funds? Well, aside from their aid workers, peacemakers, and officials raping kids with impunity, recently they’ve been targeting anime, manga, and video games for fictional characters they deem as being underage that are in sexually explicit situations. They’ve mostly targeted lolis and shotas, while doing very little to curb the real-life atrocities their own staff are committing against countless kids around the world.

I’m sure if the U.N., disbands, many parents and many children will be happy to finally be rid of the corrupt organization. Then again, don’t be shocked if the U.N., gets an emergency cash influx by an angel investor… specifically an organization like Open Society.

(Thanks for the news tip Inquisitor Dust of Ordo Xenos)