Idea Factory, SHADE, and PQube’s Gun Gun Pixies is currently available for purchase on Steam, but for some odd reason it’s hidden behind the Adults Only tag.

The game is live on the Steam store for $49.99 but during the first week of release it’s discounted by 10% off.

The game sees players in the role of two tiny alien hunters who infiltrate Earth with the goal of saving their mother and learning more about nubile Earth girls. They do so by raiding a college dormitory where they shoot the inhabitants with “Happy Bullets” and collect data from the barely dressed targets of their mission.

The game is a tongue-in-cheek, third-person shooter that’s filled to the brim and overflowing with ecchi-themed fan-service. Panty shots galore are present, along with lots of obscured and/or implied nudity but no actual nudity or sexual content is present in Gun Gun Pixies, which probably makes it all the more odd that the game would be flagged as Adults Only.

Back on August 25th, 2019, Sankaku Complex originally did an article about how Gun Gun Pixies was generally being hidden from the wider public due to the tag being applied to the game, which means that only people who go into their profiles and activate the “Adults Only” filter option will be able to see it.

This likely won’t help PQube and their sales at all given that the game isn’t an H-Game, and it’s in fact rated PEGI-16, because as I mentioned, there is no nudity or sexual content. 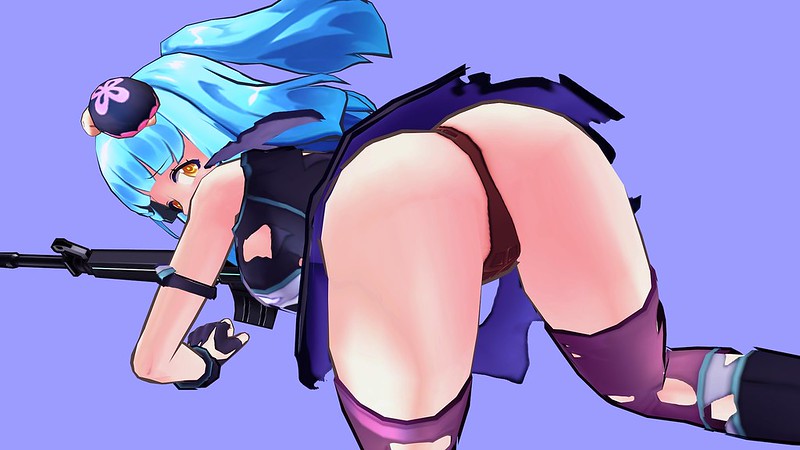 Over on the Steam forums, users were debating about the Adults Only tag, and noted that the developers have been attempting to remove it but Valve keeps re-enabling it.

If you check the SteamDB history tab for Gun Gun Pixies you’ll see that almost every other day dating back to August 15th, 2019 sees the Adults Only tag being added and removed, repeatedly. 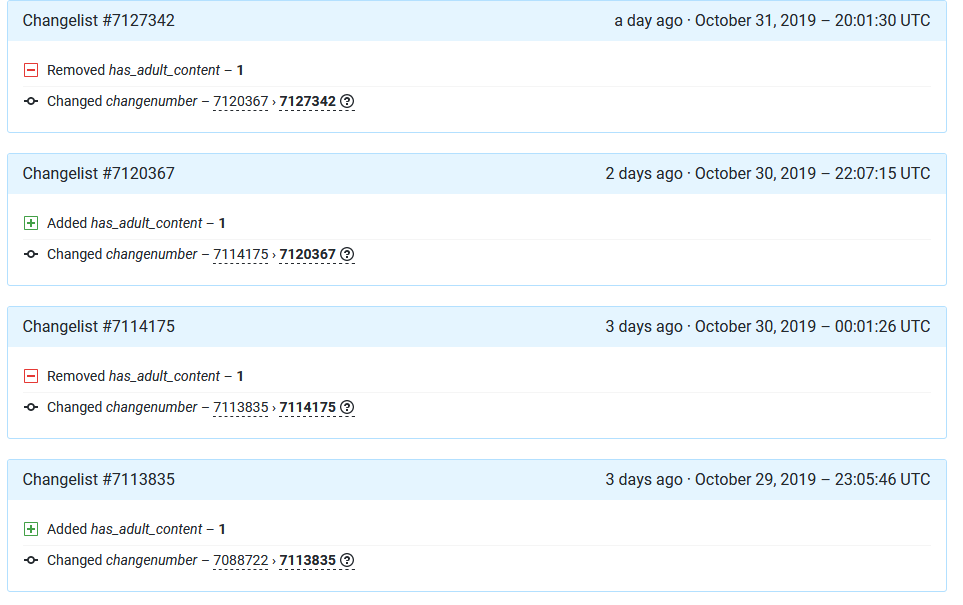 We’ve seen a similar thing happen with almost every game that ended up on the Waifu Holocaust list after being banned from Steam. Some of these games that had the tag applied to them weren’t even H-games, and were, in fact, the all-ages versions of said titles. For instance, My Girlfriend was banned even though it was the all-ages version, and the same thing happened with Moe Reversi, The Key To Home and Victory Project. 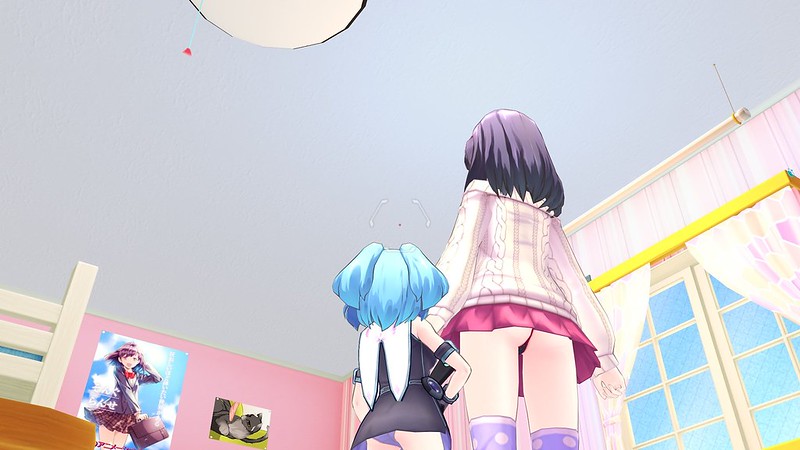 It’s a pretty crummy situation for PQube and Idea Factory, but hopefully they can get the tag removed at some point so that Gun Gun Pixies isn’t wrongly identified by consumers as being a certain kind of game that it’s not.

Alternatively, you can still pick up a digital copy of Gun Gun Pixies for the Nintendo Switch from the Nintendo eShop, where it’s rated ‘M’ for Mature by the ESRB and doesn’t require any special filters to access.