Netflix’s The Witcher Will Reportedly Focus On Yennefer, Ciri

Netflix’s adaptation of The Witcher looks like peak propaganda. The show is riddled with subversive elements, and it’s been hinted at, exposed, and revealed multiple times throughout production and leading up to the show’s debut on December 20th. The latest news centers around the focal point of the show’s characters, with reports indicating that Yennefer and Ciri will take commanding roles of the story.

Bounding Into Comics picked up the news from a report on Redanian Intelligence. The outlet picked out choice quotes and comments from a recent panel held at the MCM London Comic Con that took place back between October 25th and October 27th, 2019.

According to the report, Hissrich stated…

“It wasn’t easy. They’re 8 books, I’ve read all of them. I knew I wanted to start with the short stories. They explain what the witchers are, [etc]. But I wanted to introduce Ciri and Yennefer earlier. You get to meet Ciri [and really know her] before she interacts with other characters.”

The Redanian Intelligence article stated that Hissrich wanted to put Ciri and Yennefer front and center after taking inspiration from the author of the books, Andrzej Sapkowski, who told her about the hardships of Polish women during World War II and how it affected his writing…

“While the short stories are told from Geralt‘s perspective, the show will put the female characters Yennefer and Ciri at the forefront of the story from the very beginning.

“This is to capture them before they’re seen through someone else’s lens. Hissrich took inspiration from Sapkowski who told her about the hardship and enduring strength of Polish women during World War II. With many men falling during the fighting, Polish women assumed an important role.”

Back on July 18th, 2019, in an interview with Entertainment Weekly, Hissrich basically hinted at something similar, where she told the outlet that the focus of the show would be on the trio of Geralt, Yennefer and Ciri and their broken and disjointed family dynamic.

Outlets like Syfy took it a step further and talked about Hissrich was staying away from the games completely and delving more into the hardships and trials of Yennefer and Ciri, and how Geralt fits into the larger picture of their lives.

It’s interesting that Hissrich repeatedly says that the Netflix series is based on the books and not the game(s) from CD Projekt Red, yet there’s constant allusions to key moments from the games, like Geralt in the bath, or the design of his leather armor mimicking what he wore in The Witcher 3: Wild Hunt. But I digress. 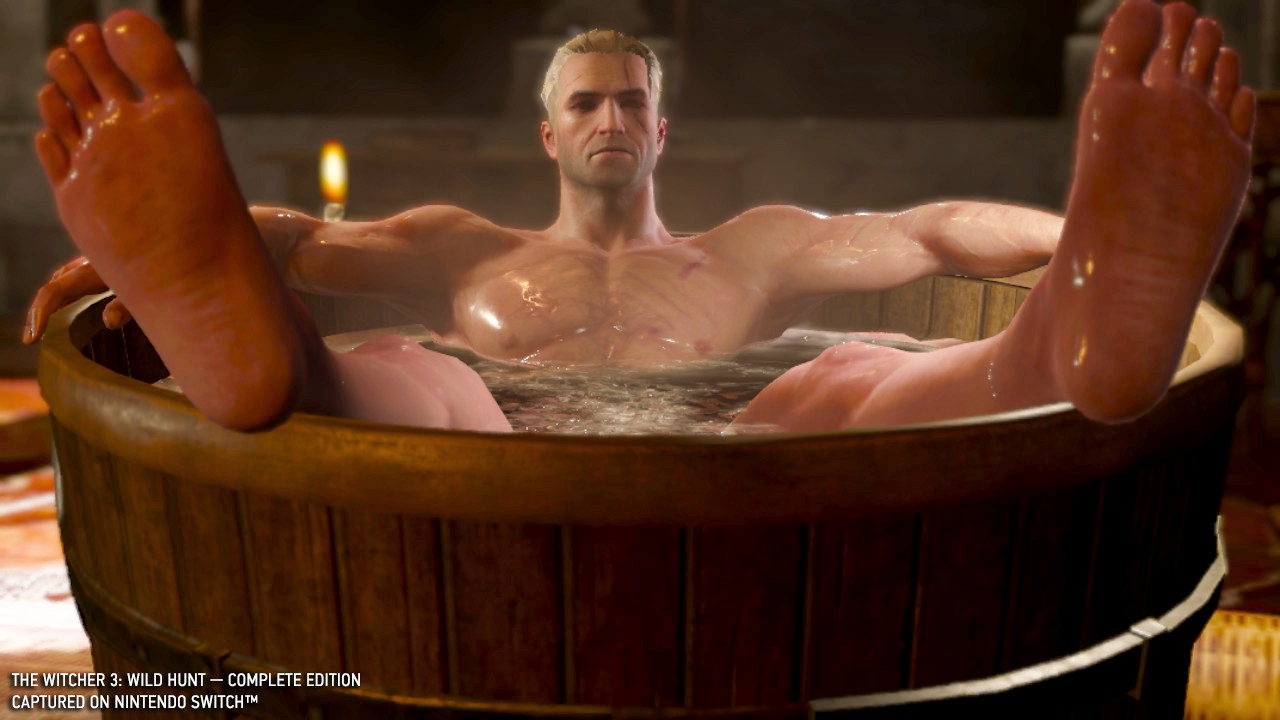 Some fans called Hissrich out on the reports about the show not focusing quite as much on Geralt, leading her to attempt to clarify her position, saying…

“He is on the screen a lot. It’s important to make sure that Ciri and Yen get their due. We need to understand them all individually, so we can understand them together.”

Fanboys and apologists will of course give Hissrich a pass, as they’ve done every other time she’s made disheartening and disgusting changes to the lore to accommodate her sociopolitical beliefs, so they’ll likely hand-wave away this issue, too.

The show has already taken great and unwarranted liberties with race-swapping key characters such as Yennefer and Triss Merigold, and the show writers’ are pro-immigration Liberals.

Anyone who values Sapkowsky’s work or CD Projekt Red’s games will probably want to steer very clear of the Netflix outing, especially given how much it disgraces Polish folklore and culture.

(Thanks for the news tip Encleadus)