PS4 owners may have been shafted of experiencing the true Omega Labyrinth hometown and life due to Sony’s censorship policies, but PC gamers will be able to get in on the Switch version of the game when Omega Labyrinth Life launches on PC… assuming a South Korean ratings post is to be believed.

According to Gematsu, Omega Labyrinth Life has been rated by the Game Rating and Administration Committee, as depicted over on the GRAC website.

The rating is for a PC rendition of the game, and it was classified on November 20th, 2019 by H2 Interactive, the same publisher who published the physical and digital versions of Labyrinth Life and Omega Labyrinth Life for the PS4 and Switch in Asia back in August.

This likely means that a SteamDB entry for the game should be appearing soon (if it’s not already available) in the Steam backend.

The PC version will be based on the Nintendo Switch port, since it’s clearly classified as Omega Labyrinth Life and not simply Labyrinth Life, which was thoroughly censored in order to accommodate Sony’s censorship policies.

The censorship also heavily affected the game’s sales on the PS4, where it sold three times more on the Switch since it was the uncensored version of the game. 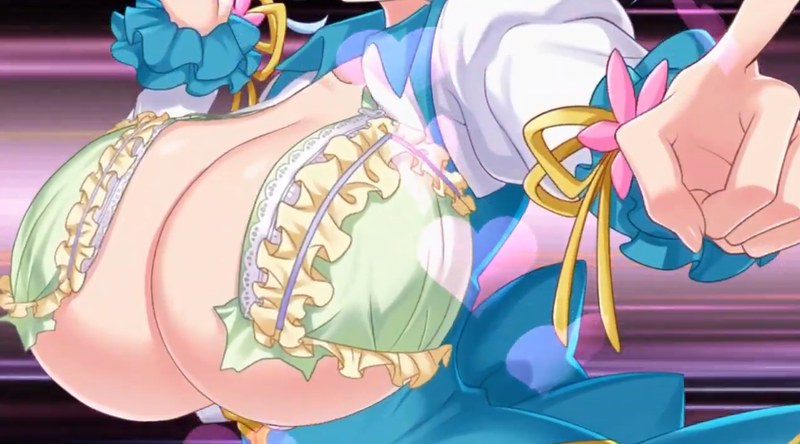 Expect the PC version to take the lewd levels to the next plateau thanks to mods. I expect the nude modifications to drop either a day or two after the release of the game.

However, we don’t know when the game will release on PC, only that it seems to be rated for PC. This will also likely guarantee that Valve won’t pull any shenanigans if the game has a regional rating, meaning that they can’t ban it from Steam. Although, they could still hide it behind the Adults Only filter, which is what they did to Gun Gun Pixies, even though it had a PEGI 16 rating.

(Thanks for the news tip Hakase)