First they came for Alex Jones and I said nothing because I didn’t want to look like a crackpot.

Next they came for the Alt Right and I said nothing because I didn’t want to look intolerant.

There is none to blame but PayPal themselves for their abhorrent reputation. When this story first broke everyone naturally assumed — including Gab in their now deleted tweet — that this action was taken over political reasons.

It didn’t help matters that the termination of service came without warning or even a public announcement before falling into silence. Naturally with their reputation and how this went down it appeared obvious why this happened and all that was left was for the details to come forward.

“Decisions like that of PayPal and other major companies do nothing but harm efforts to end discrimination and stigma towards sex workers. While we still have several payment methods for our models available, we will continue to add more sex worker friendly ones and explore cryptocurrency options in the near future.” 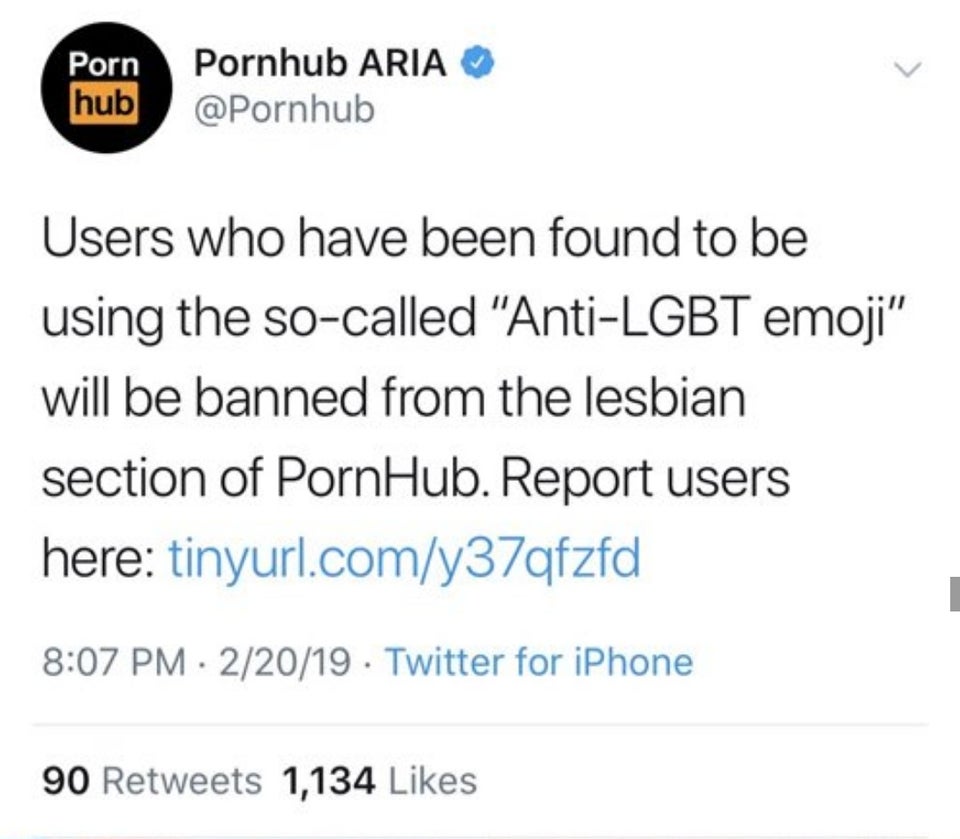 Certainly the Left is known to eat themselves, but this does not appear to be such an instance.

(Thanks for the news tip 13animesinwonderlands 13alices)