The Grisaia series finally made its way to the Nintendo Switch as part of The Grisaia Trilogy pack, courtesy of Frontwing and Prototype. The trilogy pack launched on November 7th in the West… except for Australia, where it was banned.

The Ref Classification Twitter account caught wind of the news from the IARC, the International Age Rating Coalition, who refused classification for The Grisaia Trilogy back on September 5th, 2019.

If you head over to the Australian Classification Board website you’ll see the entry for the game and the classification number, as well as a notice saying that the bundle pack was refused classification.

It’s pretty easy to guess why the trilogy was refused a classification, but the real news here is that this isn’t the uncensored version of the game.

In fact, the Switch received the truncated, ‘M’ for Mature version of The Grisaia Trilogy, which means there’s no Adults Only content available in the trilogy. 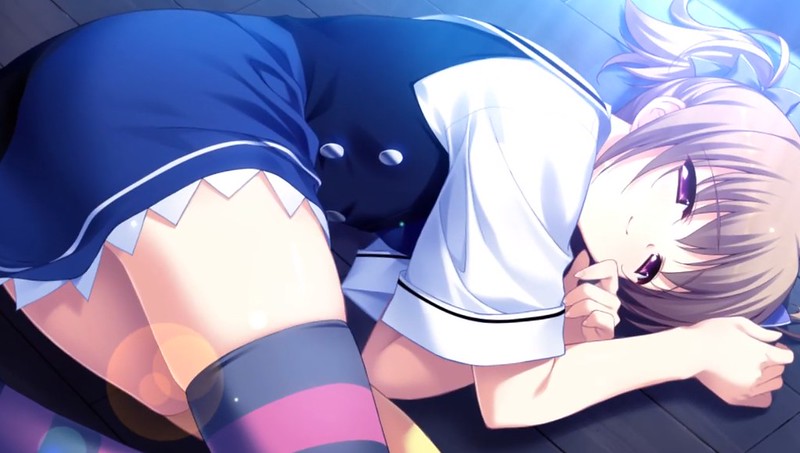 This is effectively the same as the Steam release of the games, which would be classified as “All Ages”, even though it’s rated ‘M’ for Mature by the ESRB. The reason for this is that all of the explicit content was removed, and can only be restored via the R18+ uncensored patch.

The patch effectively makes the game “unrated”, and restores some of the spicier moments that were removed so that it could appear on Steam and home consoles. Yet, it was the truncated version of the game that resulted in the ban in Australia, which makes it all the more ridiculous.

The visual novel pack is currently available right now for everyone else in the West, but not Australians. The visual novels contain English subtitles and text with Japanese voiceovers. So you get the best of both worlds… unless you live in Australia.

For more information on The Grisaia Trilogy, you can visit the official Prototype website.