Square Enix released some new screenshots for the alternate class-change outfits for the main characters in Trials of Mana, giving gamers a prime look at how some of the characters will appear in 3D for the remake due out in spring of 2020 for home consoles and PC.

Japanese blog Esuteru posted up the new screenshots for Trials of Mana, which included a firsthand look at some of the sub-classes for Angela and Lise.

The screenshots are fantastic because they showcase a lot of cleavage, thighs, hips, and mid-riffs, especially for Angela.

You can check it out below. 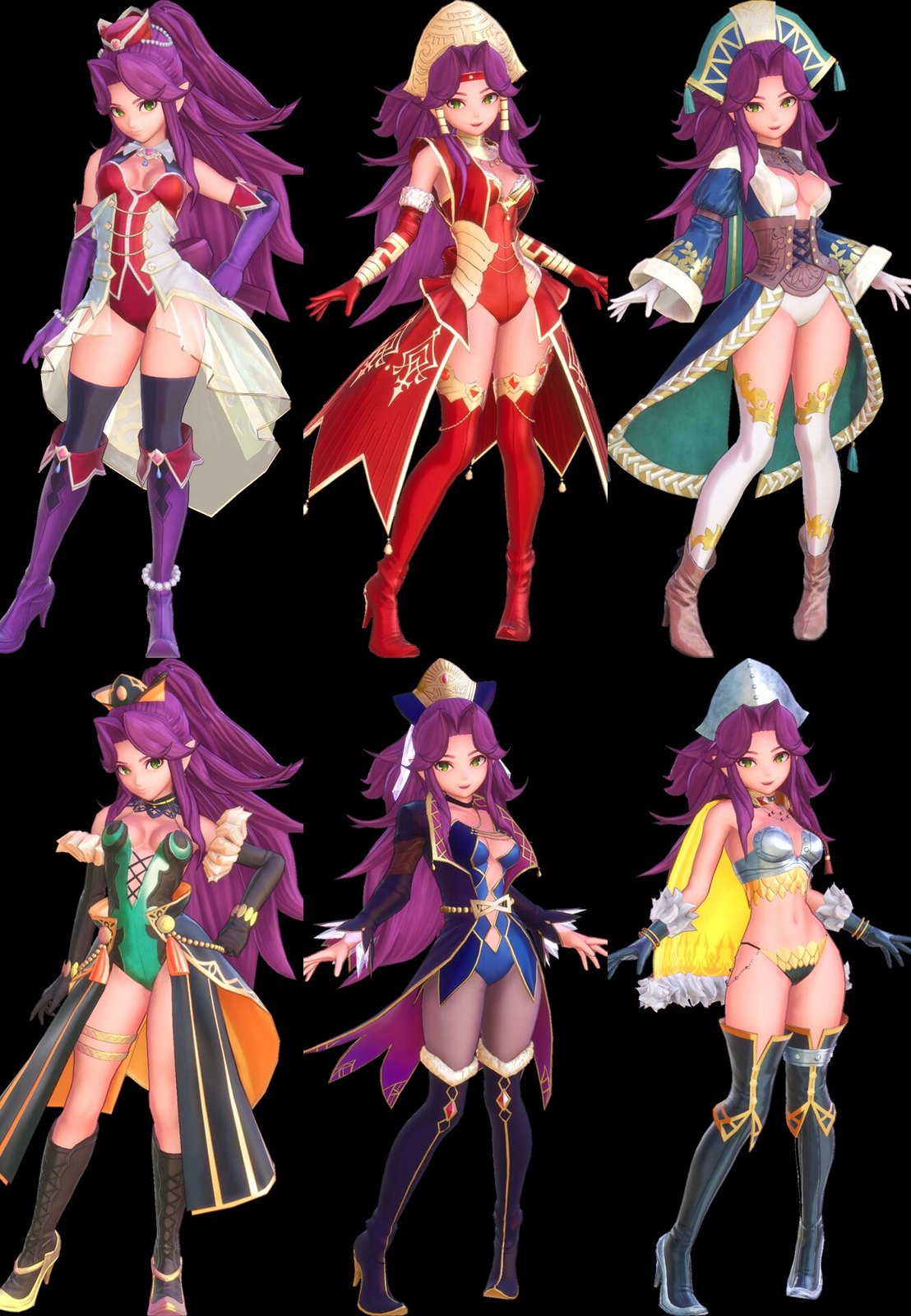 Every single one of Angela’s outfits is steeped in sex appeal.

As you can see, none of her outfits cover up her lower half.

It’s one of the rare moments where the character isn’t clad in the sort of modern modesty that has overtaken almost every single Western AAA outing, mostly dictated by the prudes who run every major studio.

Props where props is due, Square Enix has made sure that these characters will get you tingly in more ways than one, especially that bottom outfit from Angela, where she’s clad in little more than metal bikini.

Lise isn’t too far behind as far fan-service is concerned. The warrior amazon has a number of fetching threads that quite easily direct the viewer’s attention to various parts of her exposed body.

You can check out the costumes below. 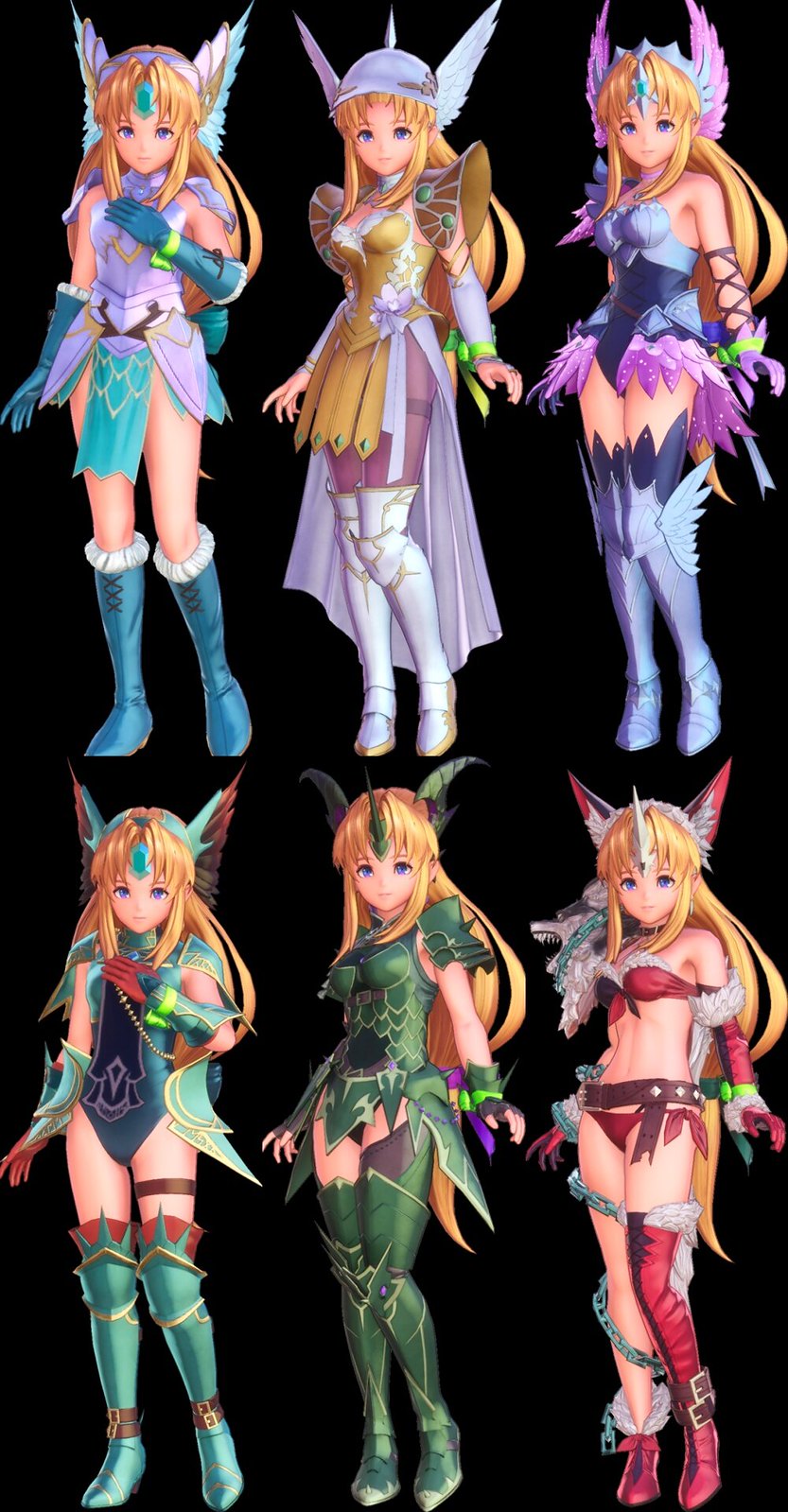 As pointed out by some fans, it’s quite shocking that in this day and age Square Enix would allow the females to sport such risque material, especially after the company’s Ethics Department swooped in and forced the developers to outfit Tifa with black spats and a sports bra to justify why she wouldn’t have jiggle physics or tantalizing upskirt shots in Final Fantasy VII: Remake.

While Lise’s outfits aren’t anywhere near as seductive as Angela’s, her red two-piece bikini is still quite the getup, with the side-tie bikini bottoms and the loose-knit knot on the front of the bikini giving you a clear and very visible indication of how to slip the outfit off her slender body in a matter of seconds.

You can look for Trials of Mana to finally arrive in all its 3D-remake glory starting April 24th, 2020 on Steam for PC, the PS4, and the Nintendo Switch.

(Thanks for the news tip Noriyuki Works)