Western H-games always seem to get a hand-wave and nodding pass from the software curators (also known as the “Taste Police”) at Valve. A good example of that is the fetish-heavy strategy-RPG from Virtuous Development and Critical Bliss called Venture Seas. The upcoming strategy adventure title already has a page live on Steam and the Adults Only title is scheduled to launch “soon” on Valve’s digital distribution platform.

The Steam store page is currently live where you can wishlist the game or get caught up on the uncensored screenshots and trailer. The game itself has not launched, though, and when it does it’s going into Early Access.

According to the store page, Critical Bliss expects to finish off the main story, implement a full dating progression system, and additional side-quests over the course of the next year. This means you won’t be seeing the full game release until holiday, 2020.

There’s a lot going on here and so we need a bit of time to do some explaining.

So first of all, this game has actually been in development for two years already as a Patreon-funded title. They decided to finally move to Steam’s Early Access platform to broaden the audience and make more dosh.

They’ve been slowly iterating on the mechanics and systems present in Venture Seas, such as the turn-based, CCG-inspired combat system. Basically you venture to islands, explore the dungeons, collect items from around the dungeon, and then use what you’ve collected during battle. This includes defensive abilities and offensive skills. As depicted in the trailer, combat is handled with a simple drag-and-drop system. 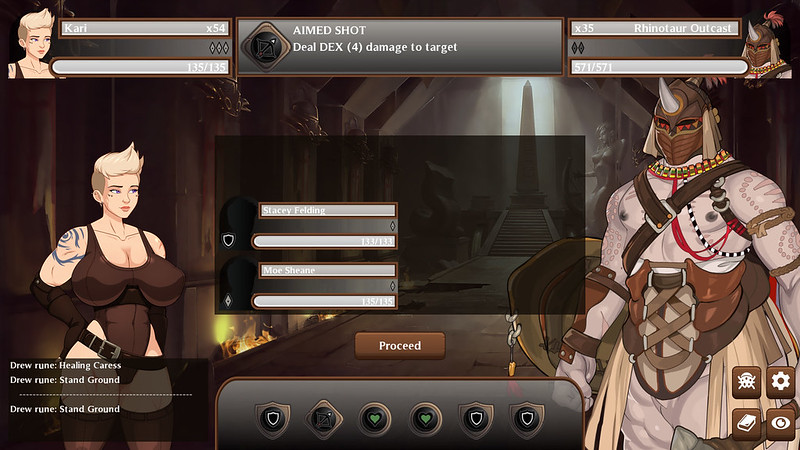 The real hook for the game is that you can recruit and bang your companions, like any typical party-based H-game on the market. All the chicks look kind of… exaggerated to the effect that a lot of their sex-appeal seems lost in their over-the-top, almost comically expanded curves.

I also imagine that the reason Critical Bliss was allowed to have Venture Seas on Steam was because in the mature content descriptor they explain that in addition to female nudity and kinks, they also have gay and bisexual relationships, which usually gets the Taste Police at Valve all tingly in their tighty-whities. 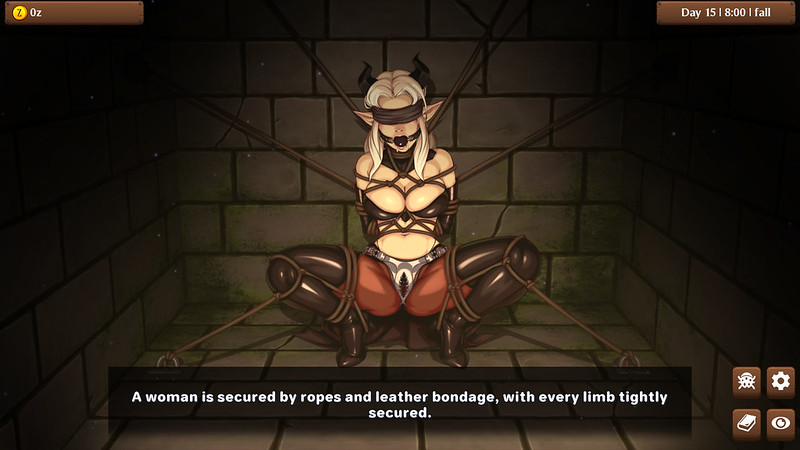 It feels like one of those projects that tries to skirt the line to be as appealing as possible to the outrage perverts that roam around Twitter after they were purged from Tumblr. But I could be wrong.

However, I do have to admit that the developers definitely seem to be heading in the right direction with allowing players to run a brothel. That’s a pretty cool feature, where it’s possible to recruit hot chicks, customize them, train them, and then whore them out for cash. Now that’s a red-pilled feature if I ever saw one.

In any case, you can look for Venture Seas to launch “soon” on Steam. Don’t be surprised if it also appears at some point on Nutaku as well.

(Thanks for the news tip GameZard)