D3 Publisher announced that Shade Inc’s Bullet Girls Phantasia will make its way to Steam in early 2020. The game is a third-person shooter where cute girls will battle against some nasty orcs, but while they have access to some devastating weaponry, they’re also quite vulnerable… especially when they get stripped down to nothing but their knickers.

The game is not unlike SG/ZH School Girl Zombie Hunter where you have a collection of hot chicks in sexy, customizable outfits going around fighting to save their home.

In this case Bullet Girls Phantasia mixes the medieval motif and modern day weaponry together to create a unique hybrid experience of sorts. You can get a glimpse of what the gameplay is like with the trailer below.

Yep, the game originally came out for the PS4 and PS Vita… back before Sony began aggressively enforcing their censorship policies.

The story is pretty basic. There’s an orc army being led by a black dragon that has escaped its prison after 1,000 years. They come to attack the realm and its up to the bullet girls to stop them!

The real highlight, though, is being able to interrogate the girls by engaging in some BDSM-inspired foreplay, or taking part in the Kukkoro Mode where you attempt to fondle them into an orgasm by rubbing and touching all over them, and forcing them into oral stimulation. 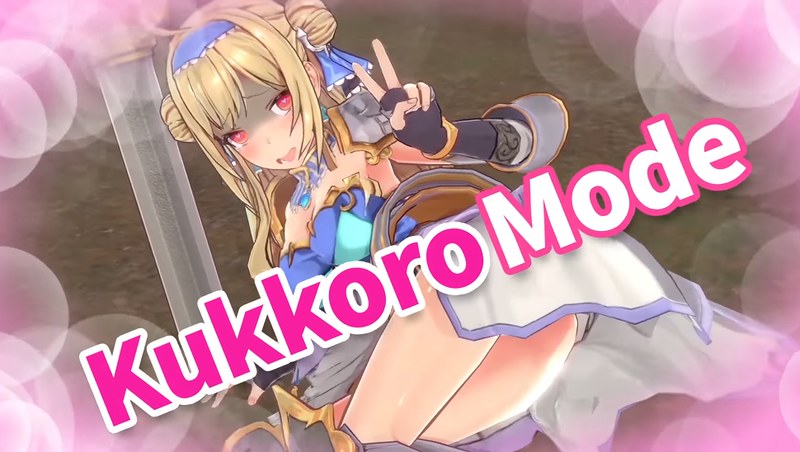 As for the actual gameplay, you’ll be able to take part in a single-player experience and have an AI buddy team up with you, or you can actually have a second player join in on the action to help you out.

To top it all off there are unlockable costumes to keep the replay values intact. Basically if you enjoy all the fondling and touching from Senran Kagura, like the outfits and customization from SG/ZH, but want to kill some orcs and do it with a buddy, you will want to keep an eye on Bullet Girls Phantasia when it launches in early 2020.
,BR>
For more info or to wishlist the game you can visit the Steam store page.

Hopefully Valve doesn’t pull any shenanigans and attempt to get the game banned or deported to the Waifu Holocaust 2.0 list.

(Thanks for the news tip SUAZFU)