In this day and age everyone is completely on edge every time a game comes out featuring a loli, every time a new character is added to a game where they wear risque clothing, or anytime a game has to “localize” its content for the West. Well, as fans have been holding their breath for Abigail Williams, (also known as Foreigner) to arrive in Fate/Grand Order, there has been confirmation that they kept her design intact and the Gothic loli hasn’t been censored.

The news first spread across the Fate/Grand Order sub-reddit, where an ecstatic man of culture informed the community that Abigail would arrive in her rightful visage.

There’s an image that was shared of Abigail in her Stage 4 transformation state, which you can check out below. 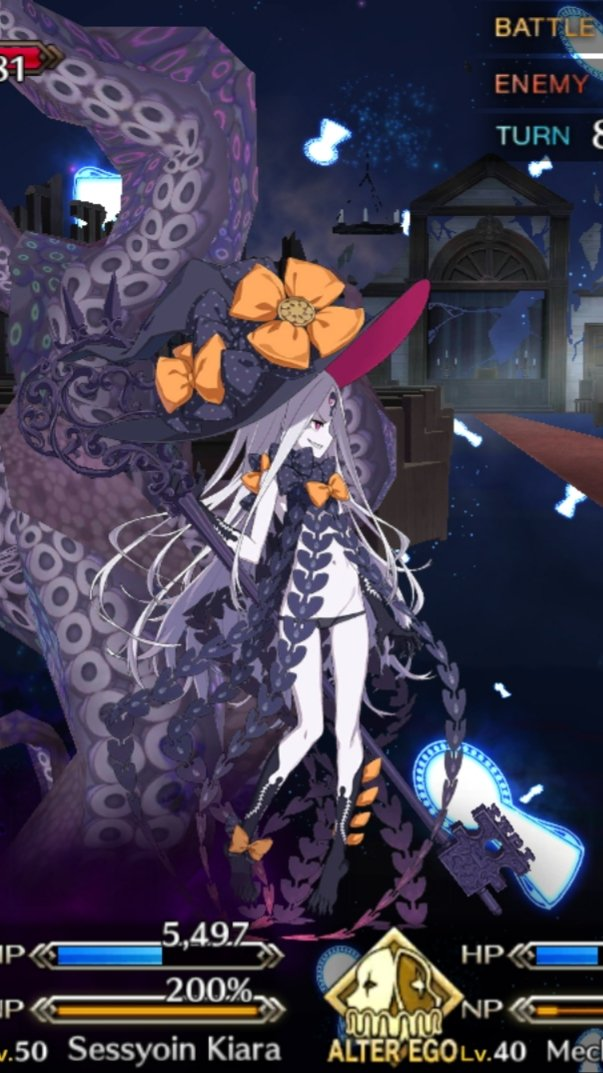 There’s a brief look at Abigail in the English version of the game where you get to see her rolled for by YouTuber The Main Character.

He has a near half-hour video where he attempts to role for Abigail Williams and give gamers a small taste of her while she’s fully clothed.

He also did a video two years ago where he rolled for the same character in the Japanese version of the game, and she’s identical in both versions.

This is definitely good news for everyone who was looking forward to her joining the game, but was worried she would be censored in some capacity.

For instance, some characters like Emiya didn’t quite make the localization leap in all his supposed authenticity. The localizers altered his look because they chickened out and thought he looked “racist”. This is despite the fact that the localizers said they would alter the content coming from Japan and heading to the West. But I digress.

Now that Abigail Williams has made the cut, loli fans around the West can rejoice that the barely clothed mistress of the dark was released uncensored.