Normally following economic news is a simple matter. Most of it boils down to math, trends, and leadership, so it becomes an exceedingly dry subject that only those who have gutted their souls in its study can take some joy in reading. I say normally because The Financial Times’s coverage of Buzzfeed’s international loses is such an obfuscated mess it cannot justify its claim of quadrupling losses.

When looking at the initial report pre-tax — or how much the company lost before having to pay any form of taxation — rose from 1.9m Euro from 2017 to 8.9m Euro in 2018. A total of 468.42% increase in company losses over the course of a single year which we’ll get more into detail later.

What is suspect about this figure is later in the article it is revealed management at Buzzfeed failed to file their financial report with United Kingdom regulatory officials, which forced chief financial officer Eric Muhlheim to send out a rushed version that he said would “not provide an apples to apples depiction” of the company’s performance.

At the bottom of the article we find out that the company owes investors 10.4m Euro and will require an injection of equity (translation: They’re selling shares they were holding). Further the company is looking to cut some 200 jobs or 15% of its workforce over the next year. If the company owes 10.4m to the investor pool then their current losses at minimum under standardized account practices has to be 10.4m Euro or a 547.37% increase in loses. As money in the investor pool is typically money set aside during revenue generation that will be utilized to pay out what is owed per share to investors.

If I were an investor I’d be demanding or outright suing for an independent audit, because this behavior is highly indicative of shifting money around to cover extensive losses and to maintain operations. This is especially likely when a company is unable to submit financial reports to regulators. What that means is their accounting is such a mess they don’t even know what’s where.

With this in mind it is a wonder how they can state Turnover had decreased by 35% to 21.6m Euro from the previous year. This claim is especially suspect when they reveal it was accomplished by shifting advertisement responsibility to regional offices rather than having to pay the head company in the US to do it for them.

With advertisement revenue on the decline because of the original source of the adpocalypse combining with the cost of either having to farm it out or handle it internally this sounds more like an accounting trick. If you are paying 14.8m to the head company that is not a loss in revenue for Buzzfeed as a whole, only to investors of that particular branch if it is offering independent stock options.

Unless they are arguing decreases in logistical operations through the diminishment of associated costs of having a centralized operation handle the task on an international level, this doesn’t hold water. Further again with Buzzfeed unable to have a proper financial report, how they are able to make any claim as to their own performance should be near outright impossible. 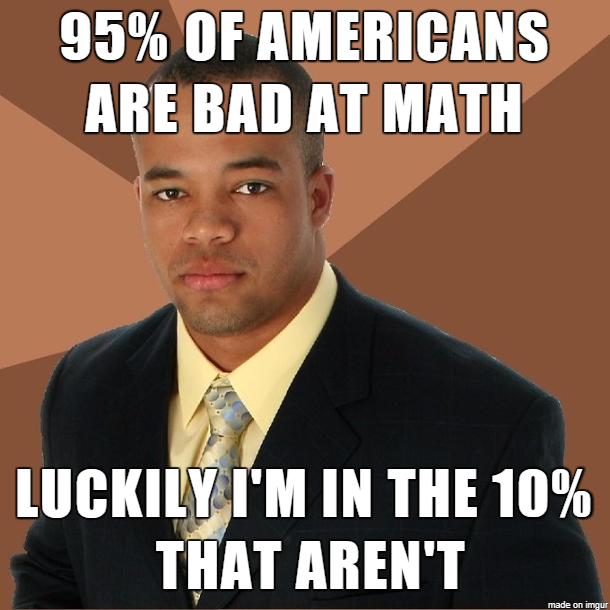 Now that we’ve debunked most of the claims let’s prove it with the final nail in the coffin.

If all the assertions made herein are correct then the company would be operating at a loss rather than a gain. In the article near the bottom and very carefully hidden is this very claim.

Buzzfeed UK told the financial times their revenue grew by 20% to 18.8m Euro. The very next sentence states the operating losses have “narrowed” to 10.7m Euro compared to 14.1m from the previous year. Now what the financial times is relying on in this obfuscation is that the reader does not speak economics.

What Buzzfeed UK is claiming is in 2018 they managed to optimize to the point they were able to increase the money they produced (revenue) by 20%, but still operated at a loss of 10.7m Euro. Remember earlier they owed investors 10.4m Euro and you cannot operate without money.

Keep in mind these are all projections from an estimated financial statement, not one borne of accounting or GAAP methodology. Prognostics for Buzzfeed are abysmal as a full audit would likely reveal losses exceeding stated figures. 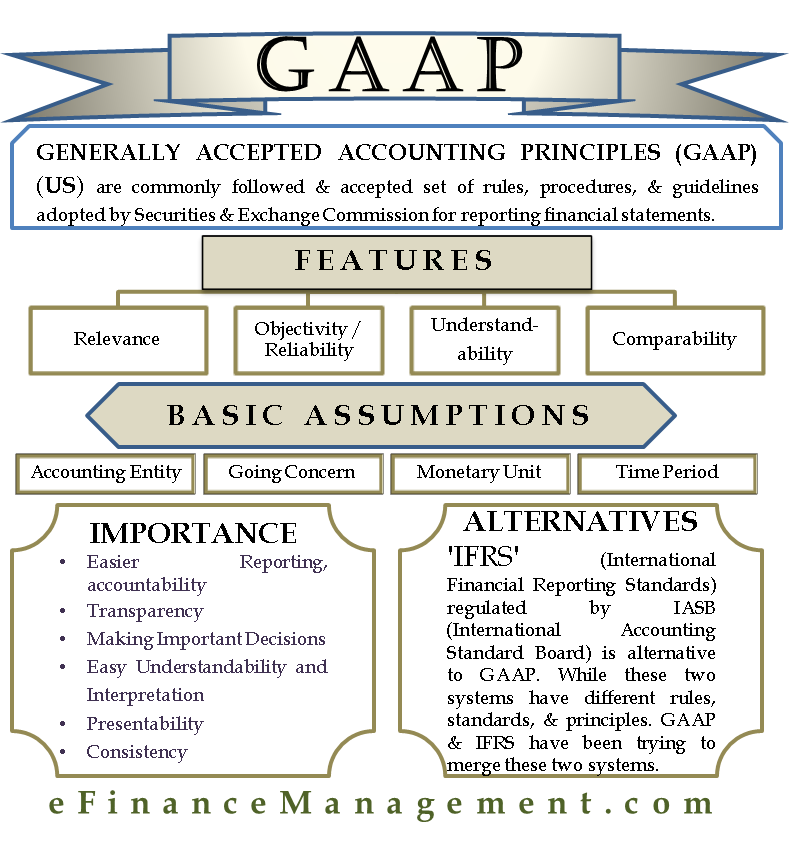 Earlier I mentioned “the original cause of the adpocalypse,” and what caused it wasn’t any internet drama, censorship or a spat between outlets. Those in economics knew the adpocalypse was coming, because executives began asking their marketing departments what the generation rates were for their investment in marketing campaigns.

What came back in many cases was that the companies were getting results only when people typed in their specific name. Results they could otherwise garner by not advertising at all, and when this came out everyone knew it was only a matter of time before the original adpocalypse kicked off. The problem facing Buzzfeed in revenue generation is the age of broad spectrum marketing campaigns is nearly over. What the future holds will probably be a combination of personalized marketing and demographic targeted marketing.

In personalized marketing they’ll market to you using data collected and selecting relevant products. Such as when Raging Golden Eagle looked up a purse once and was bombarded with purse advertisements for the next few months. Demographic marketing is like personalized marketing, but the company aims at outlets that have consumer potential. You see this most commonly in Raid Shadow Legends advertisements like on Flashgitz.

Buzzfeed’s problem is they don’t have a market of readers that buy things what with them being SJWs who think Orangeman bad. As spray and pray marketing comes to its logical end, so too will their revenue decline no matter how much optimization they undertake. 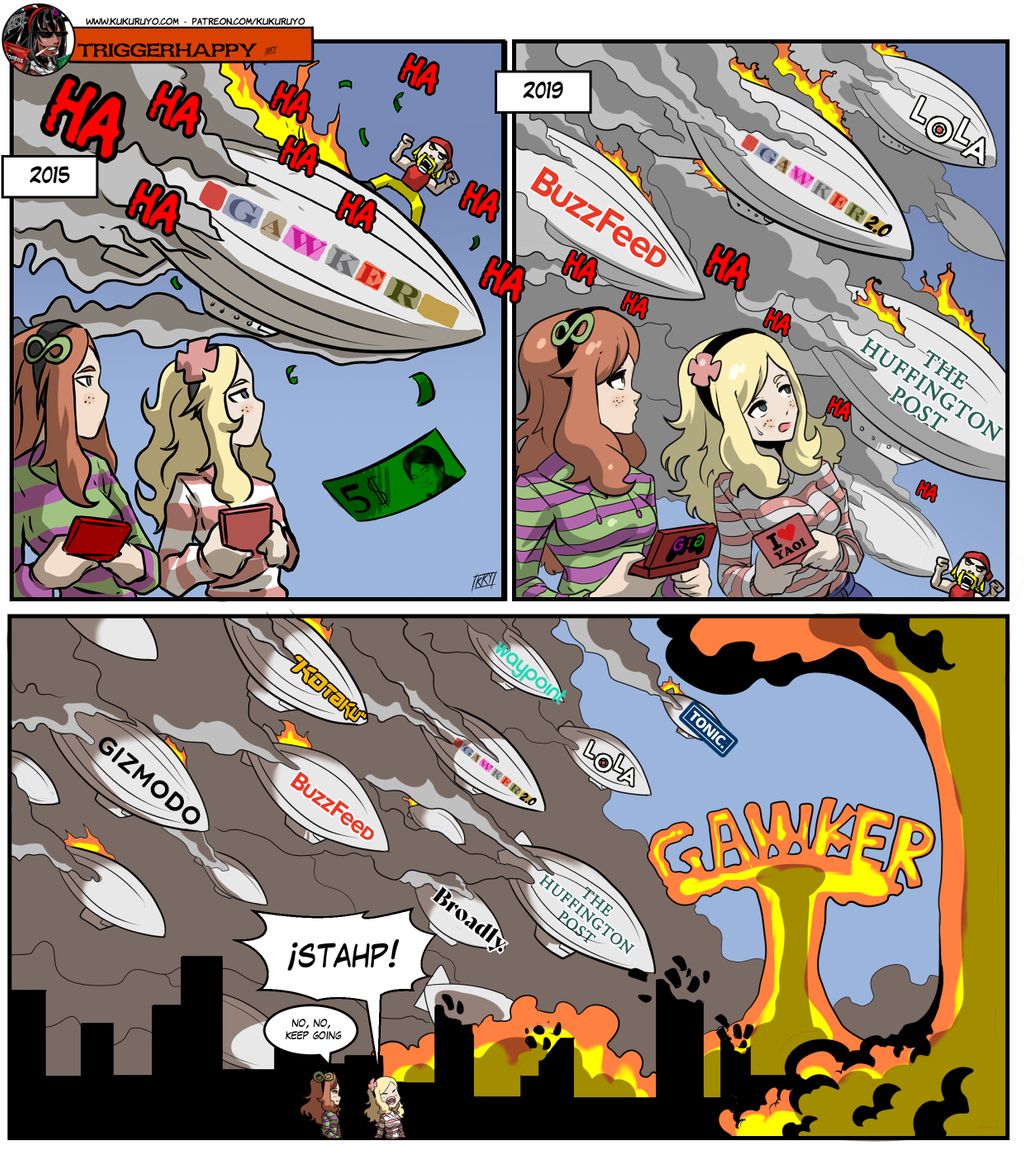