As the Holidays gear into full swing with digital sales and parody songs, consumers drunk on Eggnog may be wondering if Stadia — despite the technological drawbacks plaguing the service — isn’t a more economical alternative to purchasing a console or PC. To help those on the fence here is an economic breakdown of the cost of the Stadia compared to the alternatives.

Stadia’s pricing can be broken down along two paths. Firstly you can acquire each piece of the service individually. Allowing you to acquire what you want rather than having everything. Alternatively a bundle can be purchased from Google that will include everything necessary for set up at a slightly reduced cost. Both options will be broken down.

Initial pricing does make Stadia appear the more cost effective solution over PCs and Consoles. That is before lifetime service costs are taken into consideration. Short of having to repair or replace a console or PC they will continue to function for their duration of their lifecycle. Aside additional service fees, from the time of initial purchase there will be no additional costs to either a PC or a console.

In contrast the Stadia will require a monthly Pro membership to maintain access to numerous functions and features.

Rather than offer a nebulous guess at how much a difference this makes we can compare it to the lifecycle of the last generation. Both the PS4 and Xbox One launched in 2013 and will see their next iteration launch in 2020. Giving the last generational a 7 year lifespan, but some will argue that isn’t fair as unlike previous generations a significantly more advance version of the consoles launched midway.

In 2016 the Playstation Pro and Xbox One S launched shortening the generation life to 4 years if you acquired those products. Do keep in mind generations do not necessarily end with the release of the next model of the console. Typically previous generations continue support for a solid year, followed by a trickle in the subsequent next two years, but for sake of analysis we will not be counting those additional years. 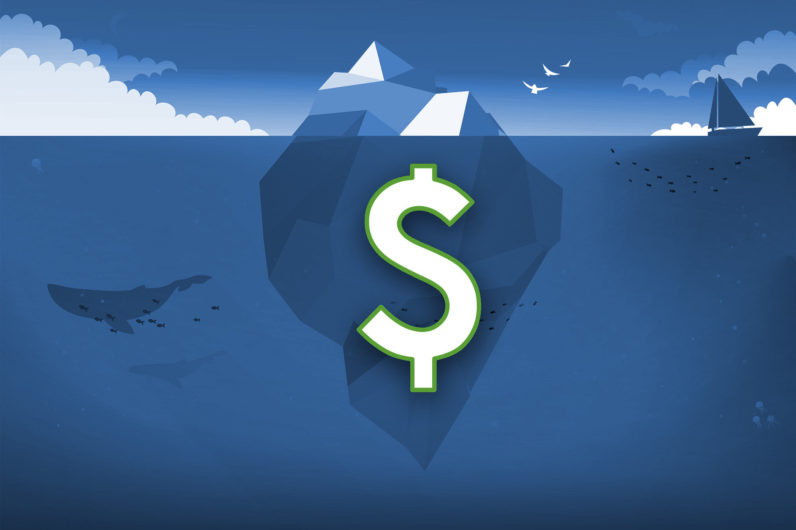 There is one immediate hidden cost that is somewhat more a utility: Ownership. Setting aside cost of purchase compared to other platforms, all alternatives allow for their ownership of the product in either a physical or digital form. Stadia will never allow you to hold the files, so if they are eventually deleted your copy of the game will vanish forever.

For some this is not an issue, but regardless if this is a personal issue it does impact the value. Being able to hold a file or physical product adds a depreciating asset to the value of the console/PC. Every purchase from Stadia is essentially a rental or contractually defined access to a product, and that is important to take into consideration when viewing the Stadia.

Investing has this concept of risk that is used to determine how much additional value will be required in order to justify the potential of losing the investment. Purchases are investments with the intention of converting money into time spent happy or ownership of a product. Steam, Gog, Playstation and Microsoft all demonstrate they have a low risk factor through their age and reliability of their service. The factor will never go to zero, because there is always a chance some outside force could render the services defunct. They neverth less qualify as ultra low risk investments.

Google on the other hand is an ultra high level risk because Google has a notorious habit of abandoning projects they lose faith or interest in. As for this writing the have killed 194 ventures and have greatly scaled back numerous others like Google Fiber. 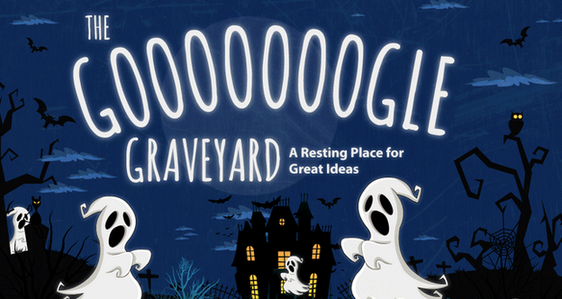 The result is because you never own anything, purchasing through Google is not a safe investment. How much this impacts your analysis of whether Stadia is worth it will be determined by personal factors.

What isn’t determined by personal preference is the lifetime costs of upgrading your data plan. Stadia requires a lot of data to operate, so you will either have to have an unlimited home internet plan or unlimited data plan for mobile.

However much the difference will be if you don’t already have an unlimited plan is up to your whom you receive service from, but for sake of analysis let’s take a look at Verizon’s cost.

Small amounts adding up over a long period is a nightmare for budgets. If you follow the formulas provided above you will be able to determine what your cost additions for both mobile and home internet would be for any upgrades. After determining the value, simply add either the 4 year or 7 year to the above figure to determine the total cost of Stadia.

Before looking at other utilities examine the libraries available is something that needs to be taken into consideration. A large library of current and even past titles adds a great boon to a product’s usability for the consumer. Stadia’s library compared to the Xbox One, PS4, Switch, and even PC is incredibly small at only 22 titles.

Titles available are now documented to run worse than they would even on consoles. Another factor that has to be taken into consideration when examining the uses each platform/service holds.

Beyond gaming consoles and PC both have additional functions that allow them to have other uses. My PS4 and PS3 for the longest time became my dedicated streaming devices rather than dust collectors as I enjoyed numerous titles on the PC. Computers have the greatest range of uses amongst all options, which needs to be weighed when examining prices for alternatives.

To put it into words it is the difference between spending $449.55 for a dedicated streaming device over 4 years and spending $350 for a console that can play games and serve other functions. Though ultimately individual value will vary, so how much utility a service has to you can only be determined by you.

If you already use a laptop for streaming, work, and personal projects, then a gaming computer — while potentially absorbing some of those purposes — will be relegated to purely being used for gaming. Playing games on the go alternatively might have a huge value, and mobile games simply don’t do it for you. In that case Stadia’s current utility value is high for you until Microsoft’s xCloud launches with more games, better technology, and the ability to download titles.

A lifetime analysis demonstrates Stadia has a greater cost than consoles outright. Comparing it to a gaming computer they sit at relatively similar values rendering the final decision coming down to utility. As previously said a $600 computer has more uses than a service dedicated purely to streaming games. Quality of the experience would also be higher on the computer for a comparable sum, but the computer does not provide the “on the go” service streaming does.

A computer is also an asset with diminishing value. Short of a catastrophic failure a computer or console will hold some diminished value over time. At the conclusion of your time with Stadia either because the service itself ended or your interest in said service diminished there will be no value left to you.

If “On the Go” gaming is a priority a Switch or 3DS can more than satisfy the need while you await xCloud which will offer a vastly better service with vastly more products. That is Stadia’s ultimately drawback. In a short time Microsoft will be launching a competitive service and Sony has one in development as well. Mere patience will afford a consumer a better value in only a few months, and where patience cannot be found a Switch can be.