Back in September we covered how Take-Two’s goons were harassing the mod creator of Red Dead Redemption Damned Enhancement . At the time Gaming Damned swore that he wasn’t going to back down over the intimidation tactics and with his legal friend was prepared to fight it in court if necessary.

Take Two as reported by Torrent Freak  has filed a Copyright Infringement Lawsuit against Gaming Damned and 10 other unnamed modders who were working with the creator on two separate projects.

Examining the Lawsuit in its entirety does reveal numerous outright fabricated statements that do not hold truthful merit and even outright hilarity in some of the claims. I’ll leave a complete breakdown to the professionals at Rekieta Law  who have specialized in covering legal issues surrounding the gaming, anime, and geek communities.

Yet one doesn’t have to look far into the lawsuits statements to discover Take Two’s true intentions with for what boils down to legal terrorism, as we do not have a loser pays system.

4. The first software project that Wyckoff has announced modifies and alters RDRII to add the full RDRI game map to the RDRII game map (the “RDRII Project”). This significant alteration to RDRII would dramatically change the RDRII game experience, reduce the interest of players in purchasing a future RDRI PC version or RDRII add-on map product, and deprive Take-Two of control over its valuable products.

Technically Take-Two is not being deprived of control over its valuable products. It is being hindered in its ability to potentially profit from said potential future products. Products and Intellectual Properties that by their own admission prior in the lawsuit they don’t own, but merely own the publishing rights too.

What is particularly hilarious in their claims is the accusation that the defendant’s actions would improve their products.

5. The second software project that Wyckoff has announced, which he calls Red Dead Redemption Damned Enhancement Project (“RDR-DEP”), would import modified game files from GTAV and RDRI to vastly improve the graphics and performance of the game, which players can then use to play an enhanced version of RDRI on PCs—a platform where Take-Two has not yet made the game playable—thereby destroying the market for an official, updated version from Take-Two, and creating competition for Take-Two’s PC-version of RDRII (RDRII Project and RDR-DEP collectively referred to herein as the “Infringing Programs”).

Two things are inherently wrong with the rest of that provision. Firstly Take Two cannot count a potential sale, IE a Pirate, as a lost sale legally. As in order to demonstrate someone cost you a sale you have to there in demonstrate a previously existing intention on the part of the potential sale to have had an active desire to purchase the product.

Secondly and more importantly you cannot sue someone because they are creating competition to your product. Unfair competition laws haven’t existed in over half a century in the United States nor are they coming back any time soon. Anyone would be correct in stating that is not their intention; their intention is to argue the derivatives of their products thus create an unfair competition with their products by utilizing materials that the defendant doesn’t have a legal right to utilize. That argument would hold water, but the funny thing about the law is it is operated on as it is written, not how it is intended.

Overall the entire document is comprised of novice errors like this.

It appears to be written more by a self entitled narcissist stating in legality “how dare you.” It is also important to note that filed does not mean accepted. A judge could look at this document and turn back to Take-Two’s Lawyers and demand they fix it or dismiss it without merit depending on the presiding law. Anyone can file anything with the courts. 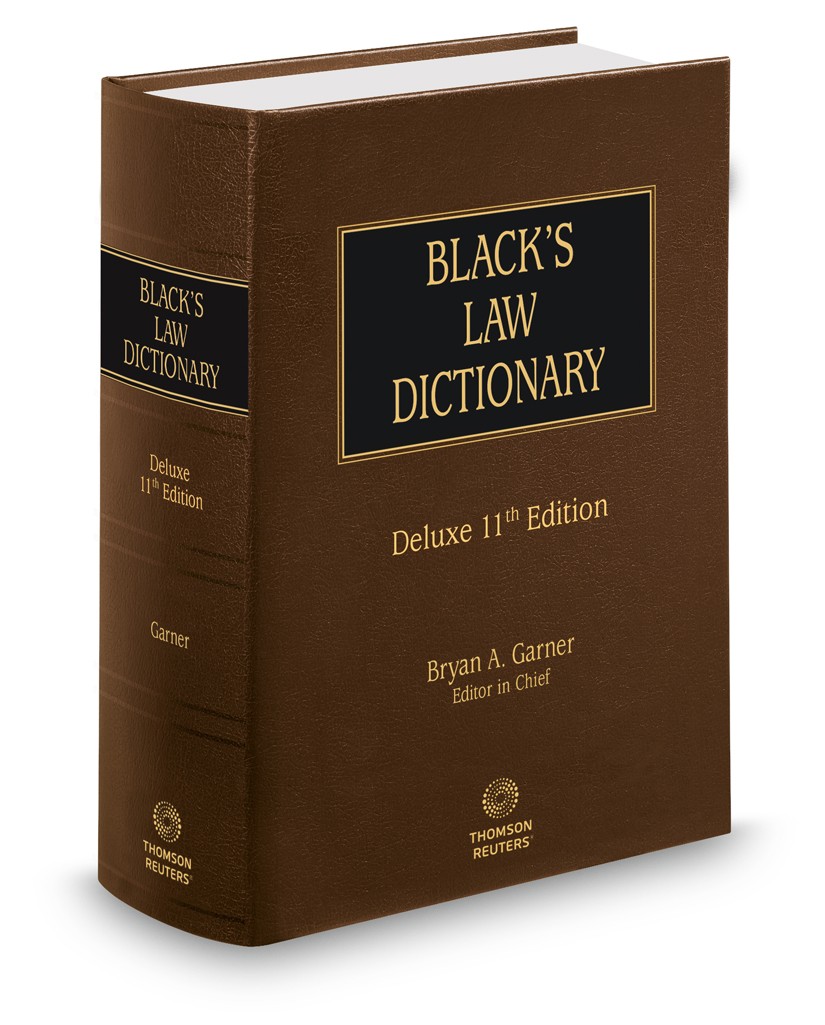 At the end of the day win or lose the message Take-Two is sending to the modding community is they do not want them for their games. Take-Two’s sole desire is to control any and all content additions, which they intend to charge players at every stage for. To them any content the player is getting for free is content they are not purchasing from them or games they are not buying from them.

It should be noted that while Rockstar’s administration has become woke and activist oriented, yet refuse to donate a single cent of their billions to any charity that could help the people they’re “championing” They have not agreed with Take-Two over the targeting of the modding community.

In 2017 when Take Two originally began targeting the modding community for Grand Theft Auto, Rockstar let it be known they were not okay with this. Mysteriously concept art leaked for the in development Bully 2 with a special message aimed at Take Two. 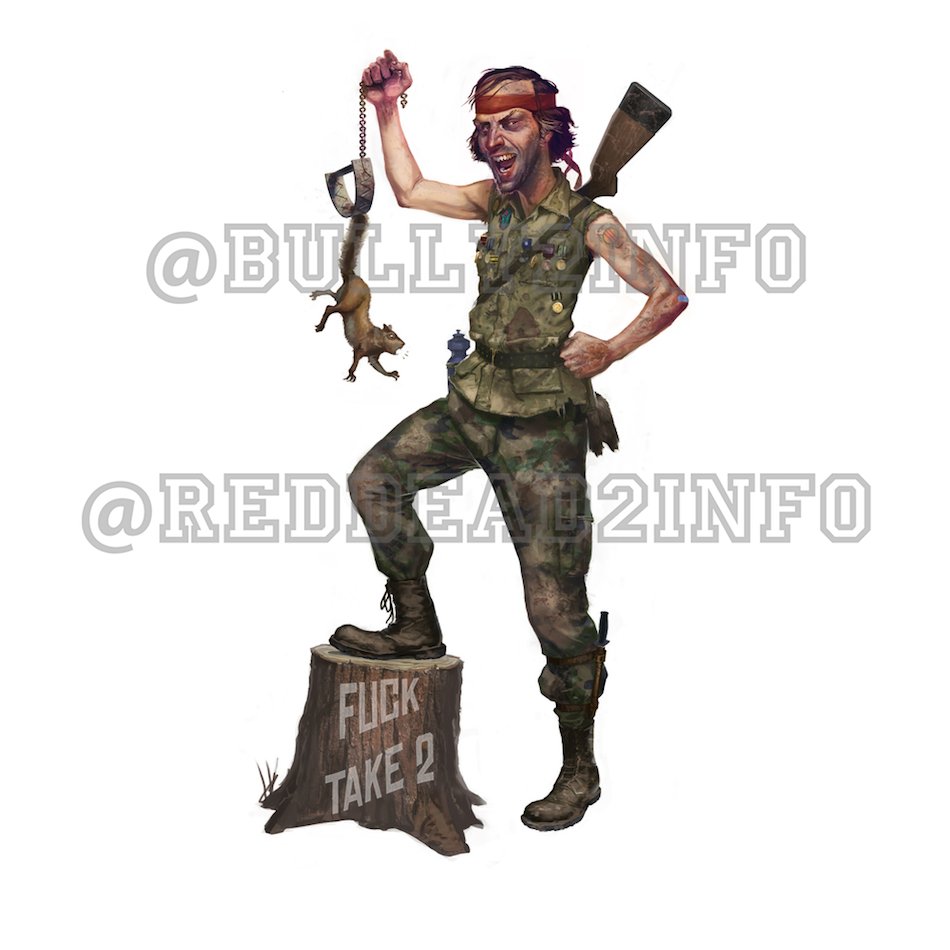 Thus it would appear these are decisions being taken solely at the discretion of Take-Two and not Rockstar Games. Whether this will ultimately trigger or serve as a catalyst for the long rumored buy out from Take-Two will be seen, but there is no mistake at this point the Activist Company Take-Two has little interest in producing good games or respecting the gaming community.