[Update: 12/5/2019:] It turns out that the scenes in Terminator: Resistance were censored due to Sony and Microsoft.

[Original article:] Did you know that Teyon and Reef Entertainment’s Terminator: Resistance had sex scenes? Well, if you didn’t know, you know now. Did you also know that the game also has uncensored sex scenes? Well, even if you did know about the sex scenes you probably didn’t know about the uncensored sex scenes. Now that you know about it, how would you like to see them? Yes? I thought so. Sit down, stay a while, I have a little bit of info you’re going to want to suckle up like a milk from a newborn on a fresh tiddy.

Steam user Alig200 provided a solution for unlocking the uncensored sex scenes, though.

You’ll now be able to access the console from within the game. 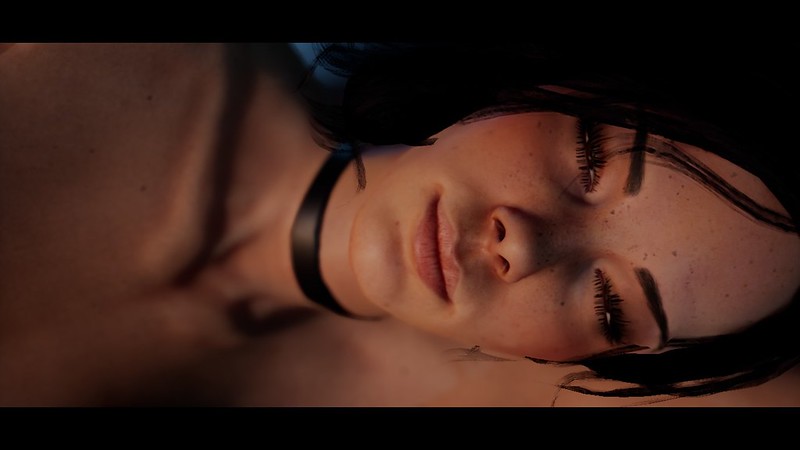 You’re not done yet.

The zoomed out camera plus the removal of the letterboxing will allow you to see Baron and/or Jennifer’s boobs. 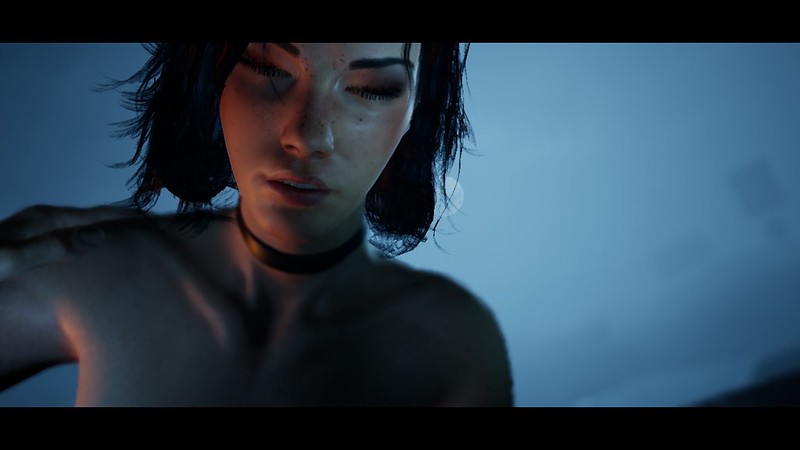 Yes, it is annoying that you have to jump through so many hoops just to see boobs on the PC version of Terminator: Resistance, especially since the game is already rate ‘M’ for Mature, and the rating already includes a notice for sexual content!

Basically either Teyon or Reef got cold feet and decided to censor the game at the twelfth hour using letterboxing and the FOV to hide Jennifer and Baron’s milk makers. Embarrassing.

Some of the users in the Steam thread suspect that they may have censored the sex scene due to Sony’s censorship policies, which is completely possible.

Some of you might be wondering “Well, why would they censor the game on PC if they just had to censor the PS4 version?” The answer is simple: laziness.

Spike Chunsoft did the same thing with Zanki Zero: Last Beginning, where they carried over the censorship from the PS4 version to the PC version, much to the disappointment of hardcore gamers. 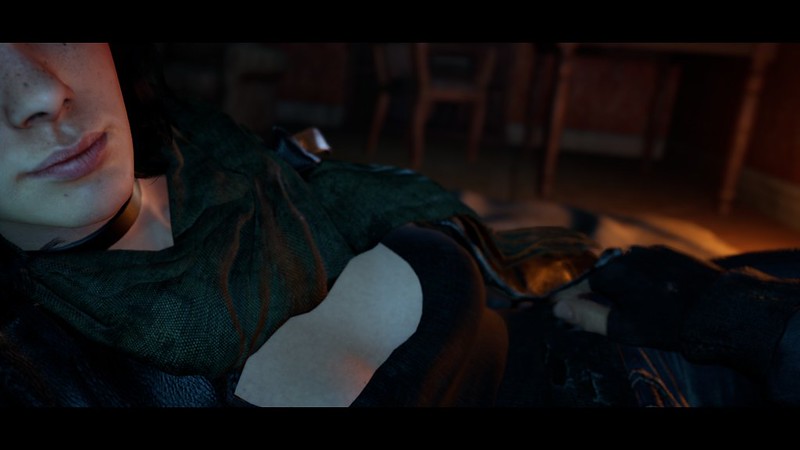 In any case, if you’re playing Terminator: Resistance on PC you’ll be able to enjoy the modification to view the uncensored version of the sex scenes. If you’re playing on PS4 or Xbox One? Well, you’re fresh out of luck and you really, really should have bought a decent gaming PC instead.

I would show you the footage of the uncensored scenes, but the videos were unfortunately removed from YouTube.

Terminator: Resistance is available right now in all its censored glory on home consoles, and available uncensored on PC if you use the steps I typed out above.

(Thanks for the news tip J.Boy Fake)