Funimation promised an uncut Blu-ray version of Tsugumomo, but they delivered the censored version of the boxed copy after customers purchased it thinking that it was uncut. This news is actually old… really old. In fact it was covered by Doujins.com a year ago when the issue first arose. Apparently some people are just now figuring out that Funimation lied and are now making stink about it… again… a year later.

On the back of the box it reads…

You can see an image of the box, which clearly claims at the top of the box that the Blu-ray edition is uncut. 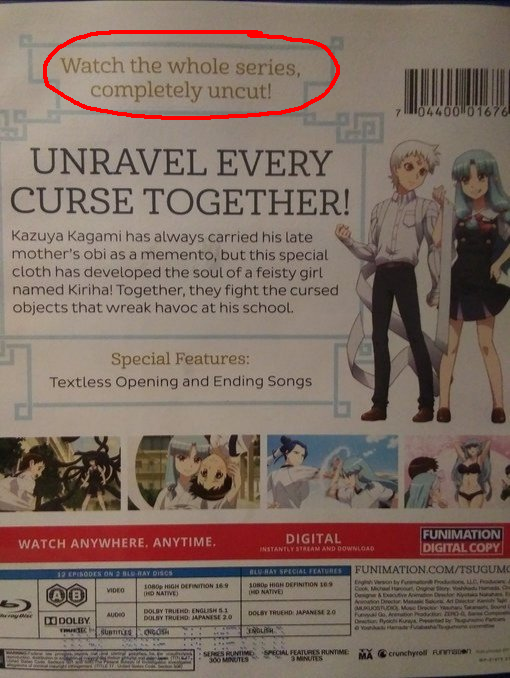 However, once fans began watching the series they realized that all of the scenes that were supposed to be uncensored were still censored.

Twitter user Nefarious E Neferpitou showcased a few of the screenshots from Funimation’s Blu-ray outing, which proves that it is indeed still censored.

To bad it isn’t “Completely Uncut” like the packaging claims, and is infact the same censored release you cranked out 2 years ago.@FUNimation #Tsugumomo #FalseAdvertisement pic.twitter.com/4597KSVPyL

Now some of you might be thinking, “Maybe those scenes were still censored in the original uncut version in Japan?”

Well, you might have a point, except for the fact that the evidence from the original uncut Blu-ray proves otherwise. The NSFW website Fapservice.com has up screenshots of the uncensored version, which features some of the same scenes from Neferpitou’s collection, only it contains exposed nipples, butts, and lots of hips. 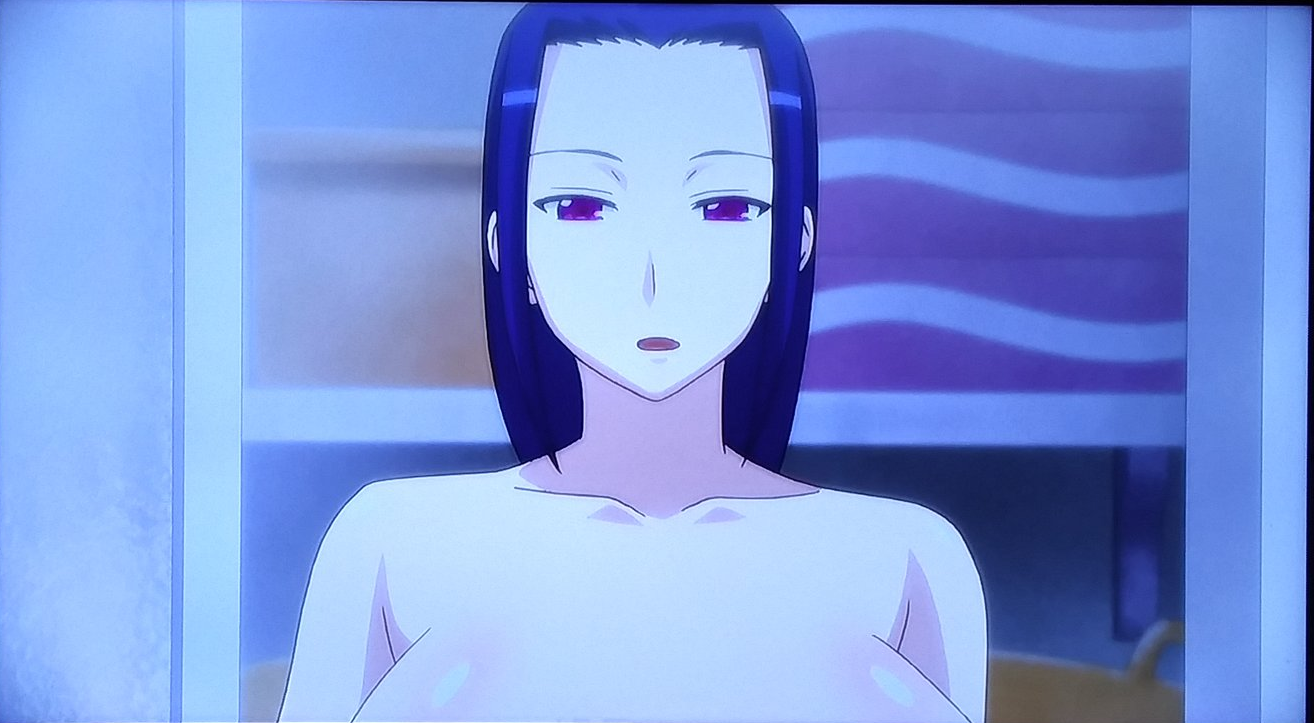 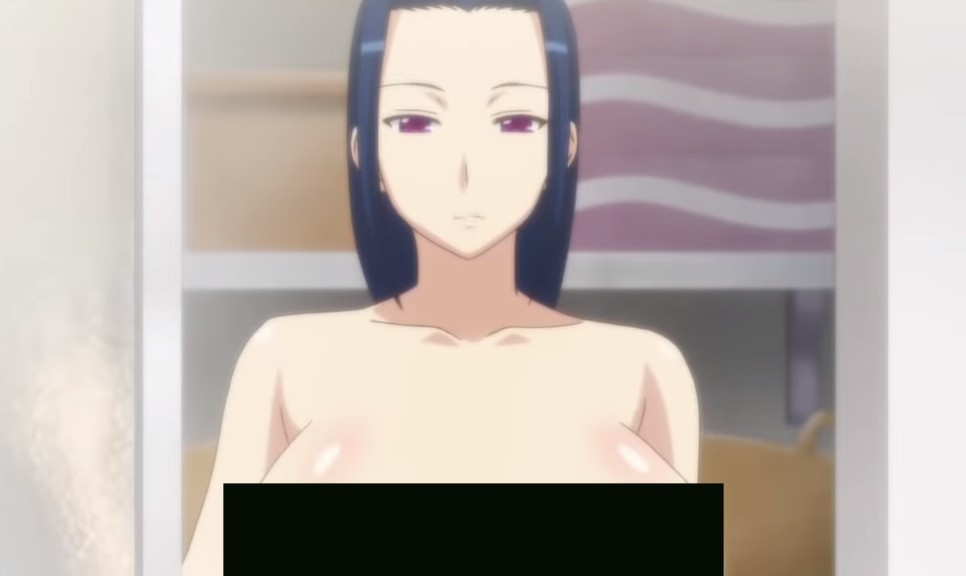 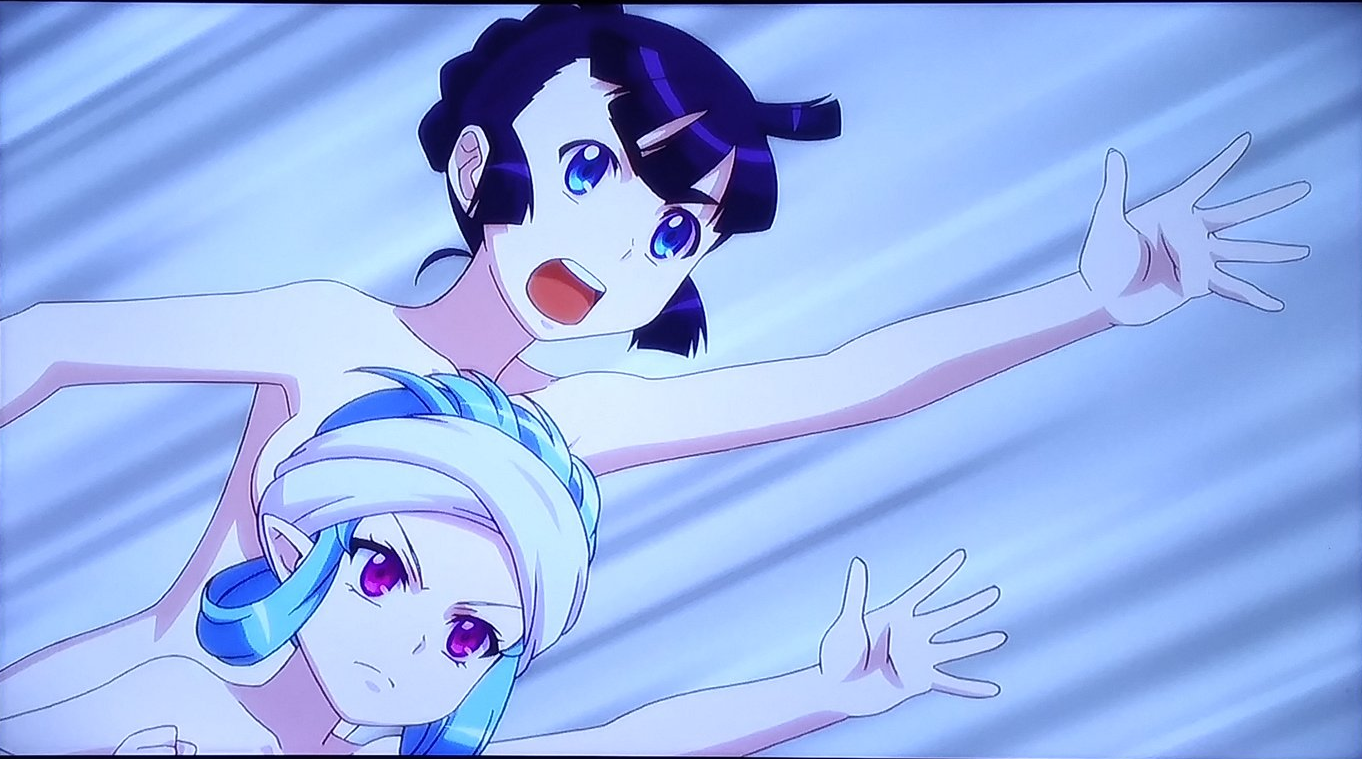 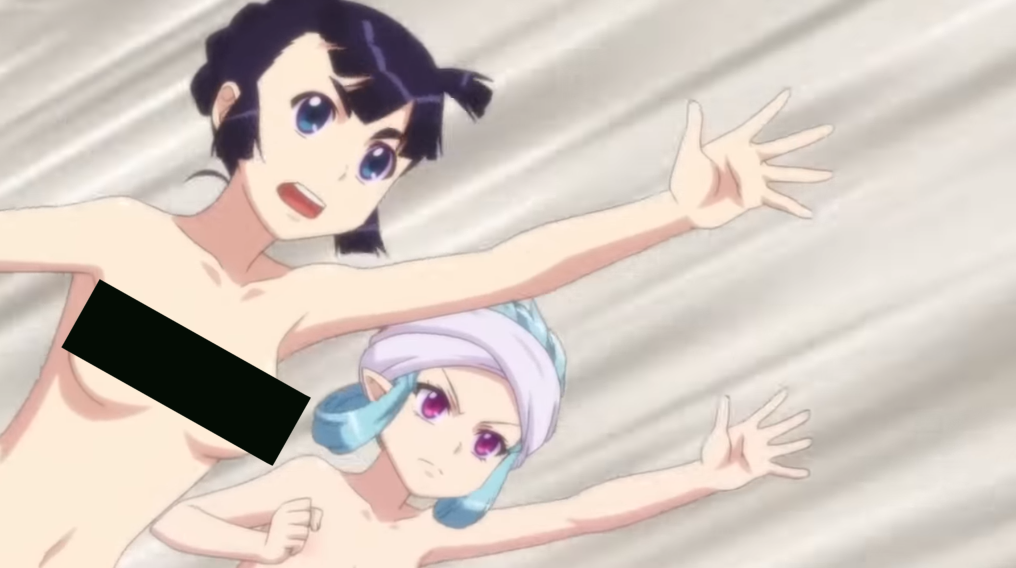 The scenes come from Episode 8 of Tsugumomo, which was posted up in full by YouTuber avinash c j, so you can see the uncensored version for yourself to make the comparison.

As reported by Doujins.com, Funimation issued a statement as to why they kept with the censored version of Tsugumomo‘s Blu-ray release even though they advertised that it would be “uncut”, writing…

But, again, this is year old news so this is nothing new.

If you don’t want to purchase the censored version of the anime, then don’t buy the Blu-ray from Funimation.

(Thanks for the news tip Master Ninja)

No comments yet Categories: News, Screenshots, Videos Tags: Anime, Censorship, Funimation, Tsugumomo
← Liftoff: Drone Racing Heads To Xbox One, PS4 In 2020
The ESA Promises To Earn Back Your “Trust And Support” At E3 2020 →