As previously covered two unannounced titles set in the Silent Hill universe are reportedly in development at unnamed studios under Konami’s direction. No, they’re not pachinko machines either but are actual legitimate games.

To recap, one of the titles is rumored to be a reboot in a series that in no way needed a reboot. With the malleable Other World and Nightmare worlds, it wouldn’t be hard to establish a slew of brand new characters, creatures, and even organizations if need be, without upsetting the overarching lore established in the past iterations of the series. This bit of the rumor has gotten the most blowback from fans who argue the series doesn’t need a reboot. A sentiment Konami appears to be taking note of given their recent statements.

The second game is rumored to be an episodic Telltale-esque Silent Hill game. A rather poor choice after the episodic boom proved to be more an isolated freak success rather than a sustainable business model for most who released episodic titles. Even the pioneer of the genre, Telltale, ultimately went under until they were bought out, leaving many with little excitement for this title. At the same time, if they can nail the mystery angle, and release it all at the same time, an episodic game could deliver a solid experience, so it’s worth not writing off until further details are known.

With the rumors swirling around the internet of these two games, PCGames reached out to Konami for comment. Not much of substance was revealed, they were able to confirm that at least a game was in development. A Konami rep stated…

“We cannot share anything at this point, but we are listening to customer feedback and considering ways to provide the next title.”

Offering further confirmation, Masahiro Ito, the creature designer for the original Silent Hill and the art director for Silent Hill 2 and 3 has claimed he is working on a new project that he can’t discuss, but hopes won’t get canceled.

I’m working on a title as a core member. I hope the title won’t be cancelled. 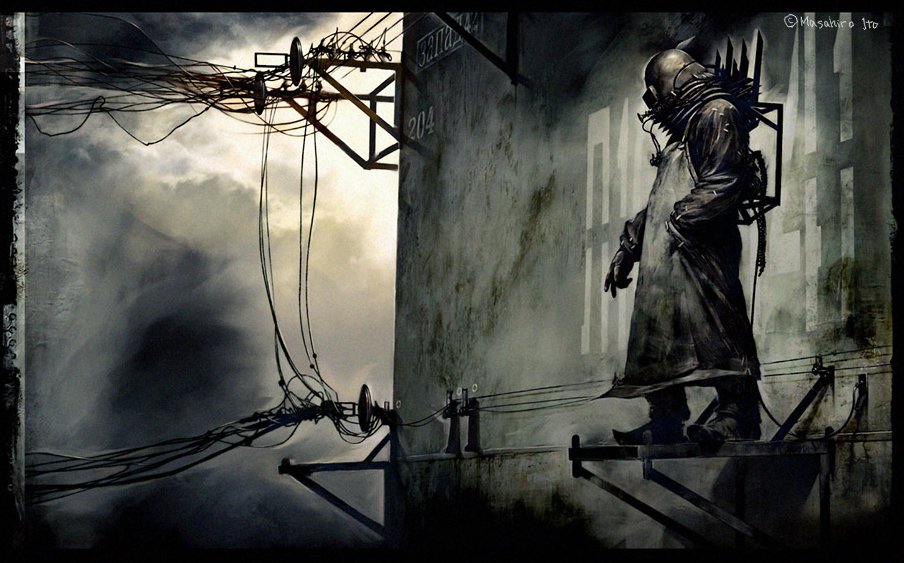 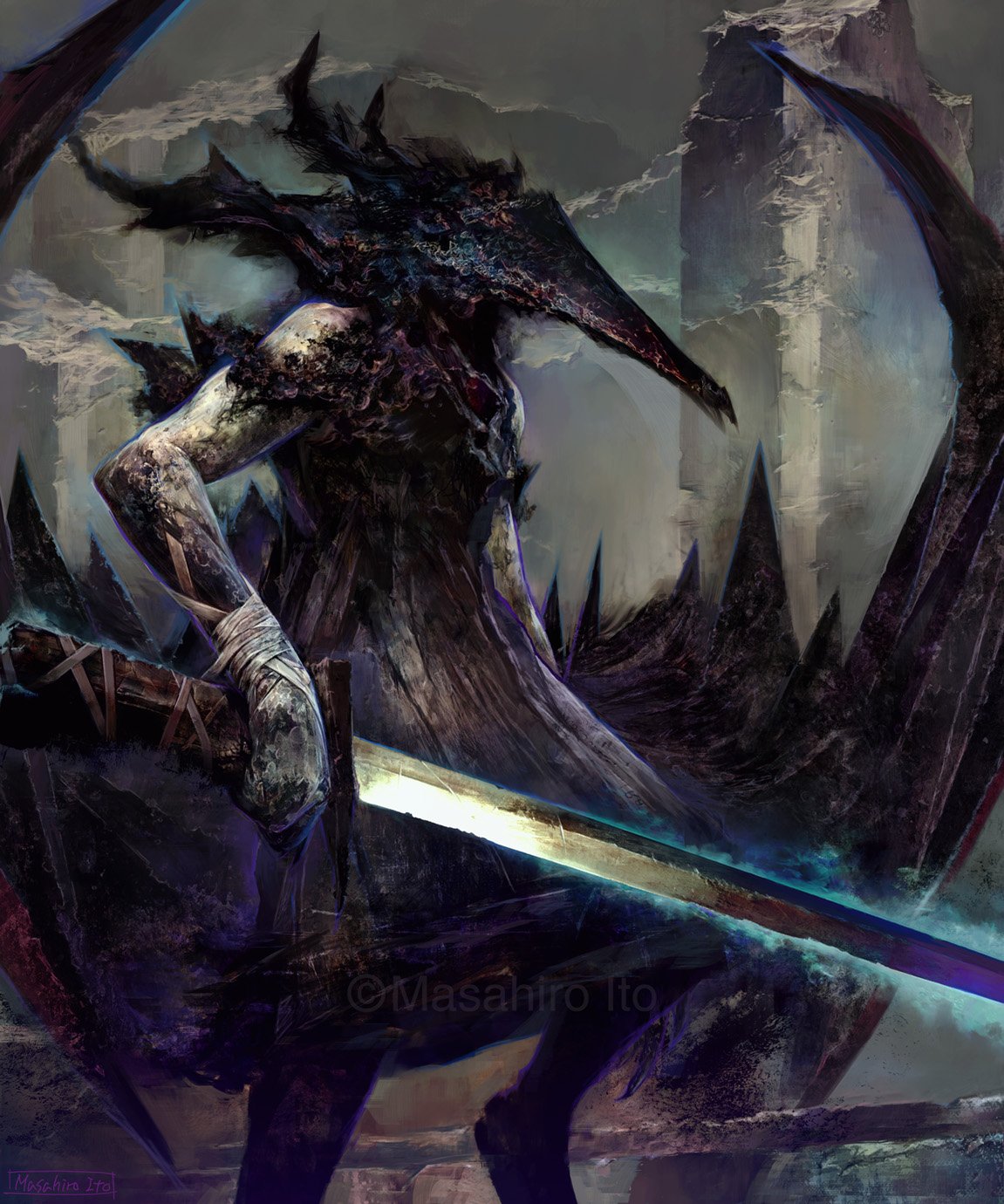 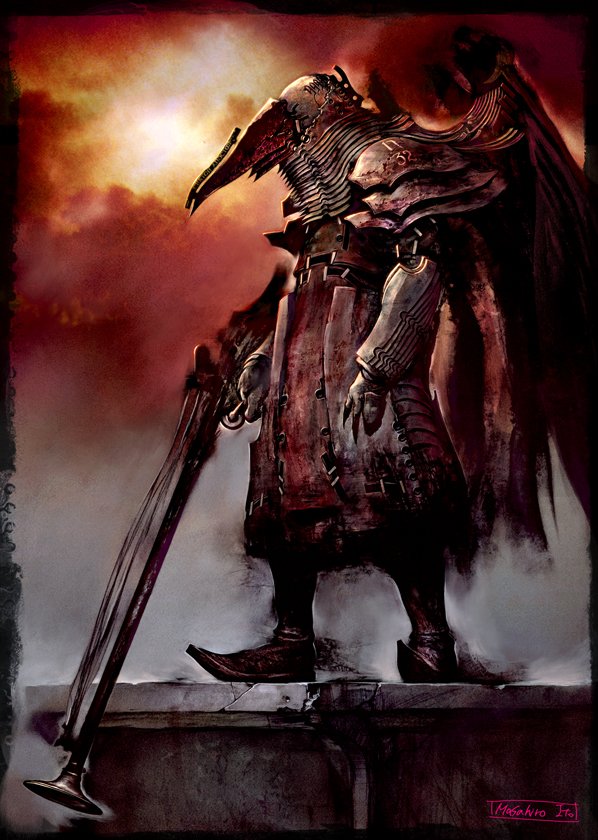 On Twitter, he has continued to release concept art set in the Silent Hill universe. Combined with his prior affiliation working on Silent Hills it is believed the new title he is referring to is a new Silent Hill game.

Until an official announcement has been made we’ll not know the exact details, but at this juncture, we can confirm a Silent Hill game is in development at Konami. One that will continue the legacy rather than rebooting it for a cheap knock off for the modern generation.