The game is currently being crowdfunded via Torch Studio’s Patreon.

The concept of the game centers around an orc masseuse who gives massages to different monster girls. As you complete the tasks you unlock abilities to level up your masseuse skills, as well as eventually earn the option to bang the chicks who come in for a massage, almost like a 3D H-game take on the popular Brazzer series.

Once the game is complete they have plans on putting it on Steam, but I’m guessing they’re going to aim for an all-ages release, because it’s almost entirely unlikely Valve will approve an R18+ version of the game given the way they’ve banned other H-games in the past, such as the Taimanin Asagi series (although a censored version of the trial game is available on Steam) and Magic & Slash, among other games.

I don’t know if they could do an all-ages version, but if they did it would rely on simply massaging the body of the hot chicks and then earning points once you complete the task. However, all the juicy bits that come after the massage would have to be cut.

For the people who back the game on Patreon for $25 you gain access to the backers’ community and a Steam key when (or if) the game launches on Steam.

A closed beta version of the game along with a jiggle physics technical demo have been made available for those interested in checking them out. You can download the jiggle physics demo from over on Mega.nz.

You’ll need to become a backer to gain access to the full closed beta game-loop for $10. 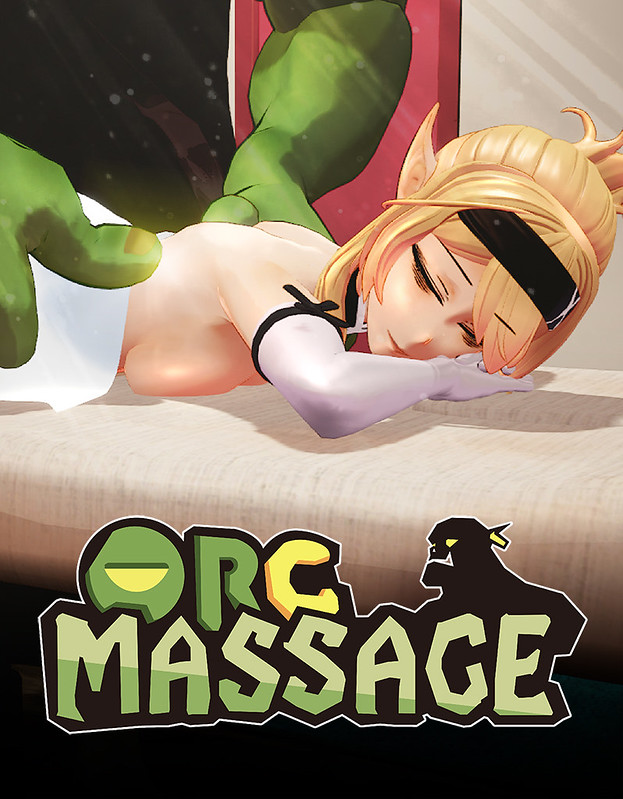 There are some NSFW updates recently added to the game as well, including additional positions, fluid simulations, and animations. You can check those out over on the Patreon page.

We’ll keep you updated on if the game can manage to make its way to Steam.

(Thanks for the news tip johntrine)