As Sucker Punch Productions enters the home stretch with Ghost of Tsushima, nobody has put any thought to what their next project might be. It is just presumed the company will work on a few expansions packs for Ghost of Tsushima before following their usual development cycle of a few sequels. This is typically how it goes when a new AAA title enters the market from a reputable developer.

Imagine everyone’s surprise then when a rumor from ResetEra starts making the rounds that a secret project has been in development at Sucker Punch Games. That project is none other than the long clamored for Sly Cooper 5. Everyone is ecstatic because ResetEra brought supposed proofs of the validity of their claims.

During a 2019 interview with Playstation Universe, the studio told fans that if they want a new Sly Cooper game they would have to make it known to Sony they want more platforming goodness. With the hype set, two online listings at Instant Gaming and Press Start all but officially confirmed it… right? 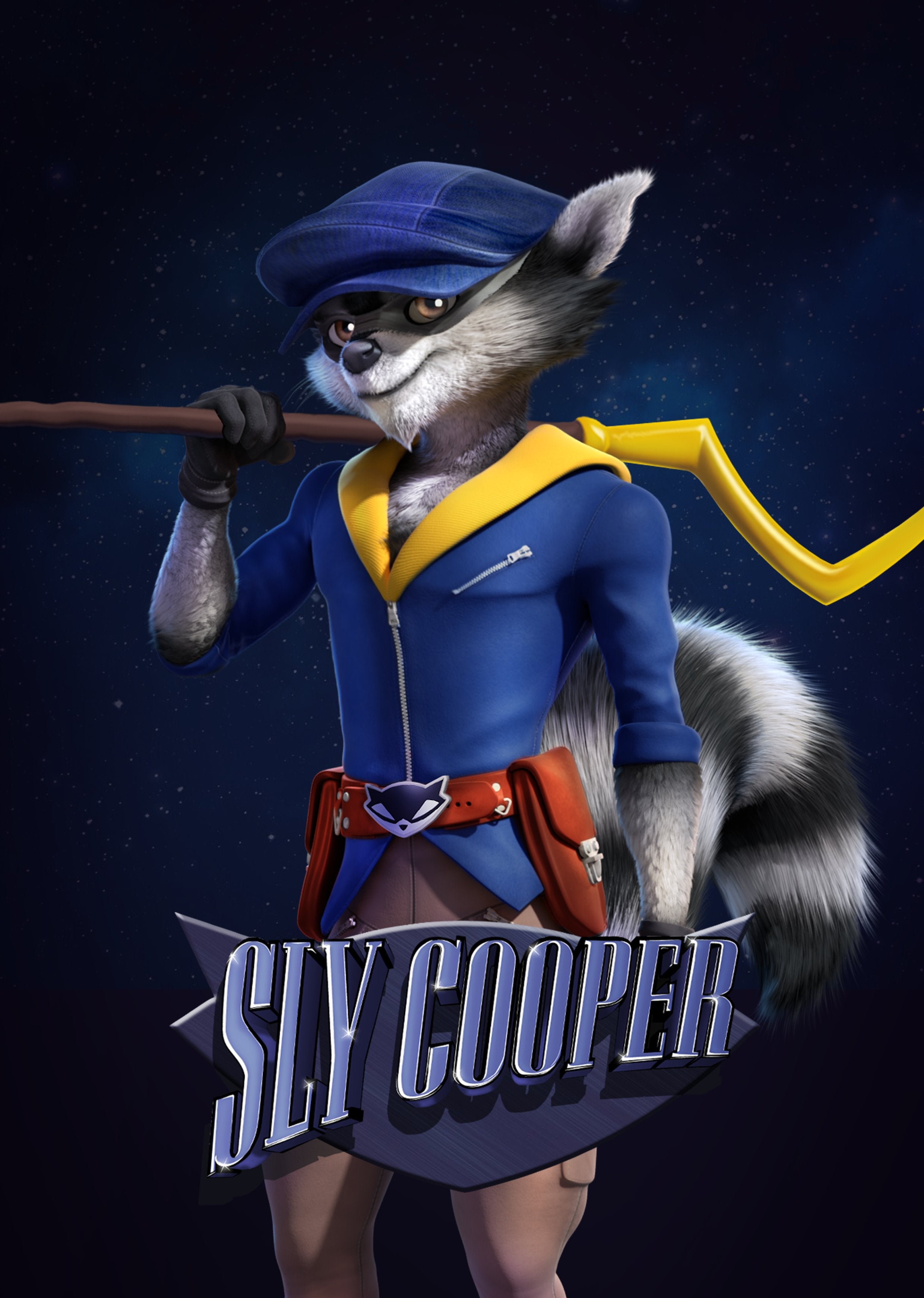 Firstly, despite the assertion otherwise, both those websites are owned by Instant Gaming. When doing basic journalism anyone can discover from the Terms of Sales page on Press Start how the site is owned by Instant Gaming. Further, if the listing picture seems familiar do not fret about accidentally slipping into another timeline. Rather the source of the picture is a movie poster from the 2016 Slycooper movie with the logo edited and the PlayStation branding attached at the top.

This doesn’t prove that a new Sly Cooper is in development, much less that this is what Sucker Punch will be working on once Ghost of Tsushima goes gold and ships for the PlayStation 4.

Why people would ever trust the den of pedophiles and anti gamers I’ll never know, but this rumor is 100% fake.