Compile Heart and Idea Factory’s Death End re;Quest 2 couldn’t escape from Sony’s Censorship Policies. We were worried way back in July of 2019 that the game would be negatively impacted by said policies but were hopeful that the sequel could escape any sort of content modifications the way the first game did. Unfortunately, Death End re;Quest 2 was not so lucky and all of the girls’ risque outfits have been censored to some degree.

Sankaku Complex compiled comparison screenshots of the female character outfits from the original Death End re;Quest to the modified outfits in Death End re;Quest 2, and it’s pretty obvious that Sony’s censorship policies have affected the game.

You can see the comparisons below. 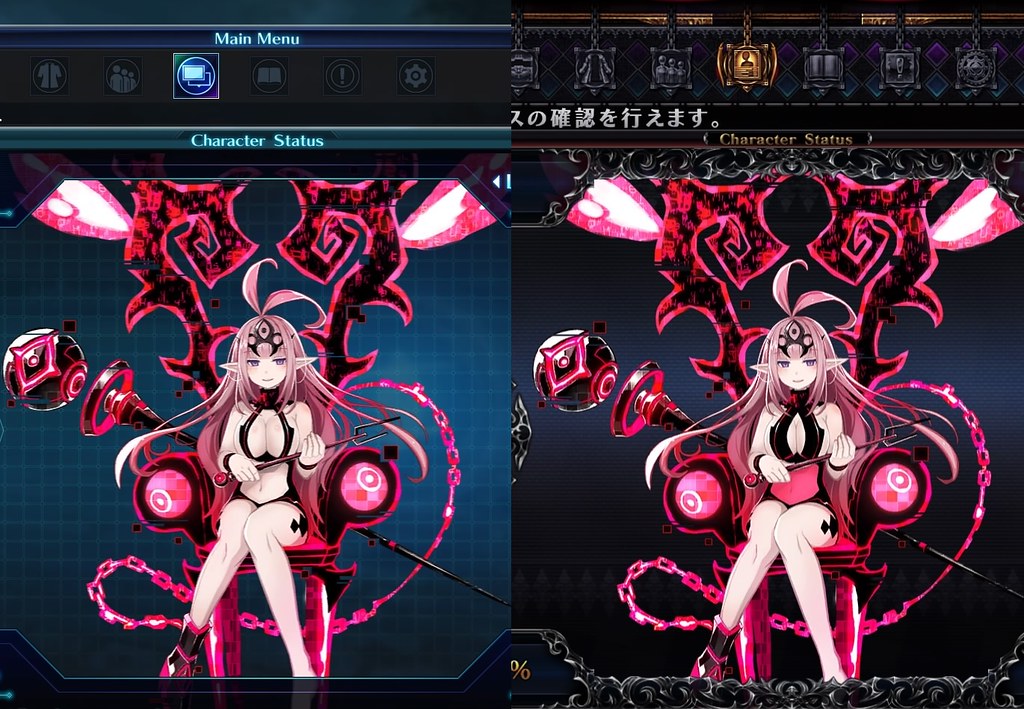 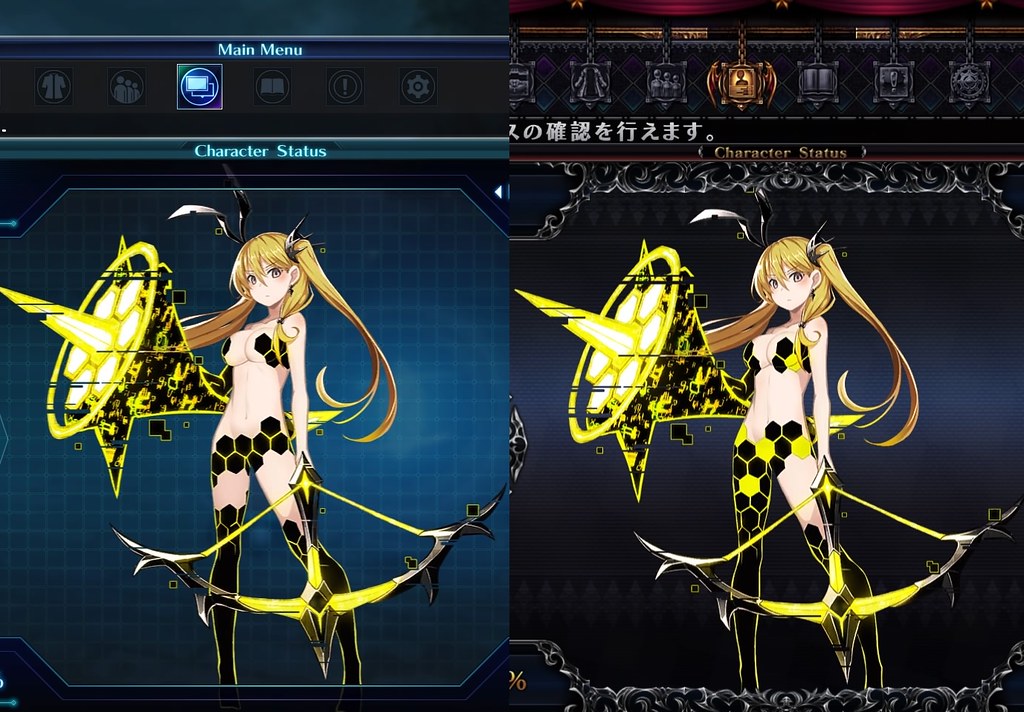 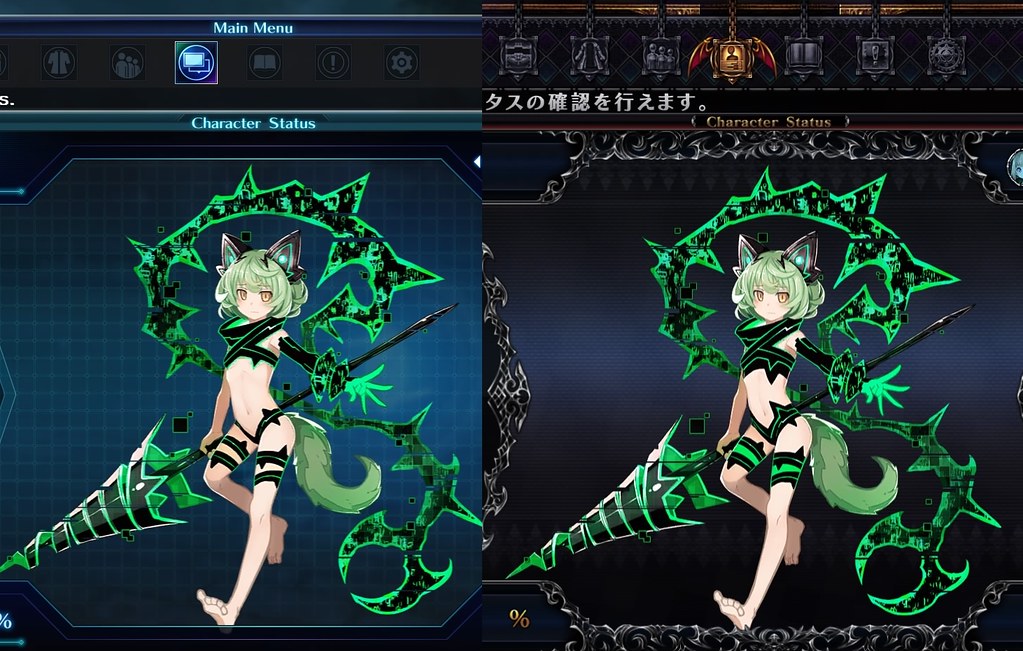 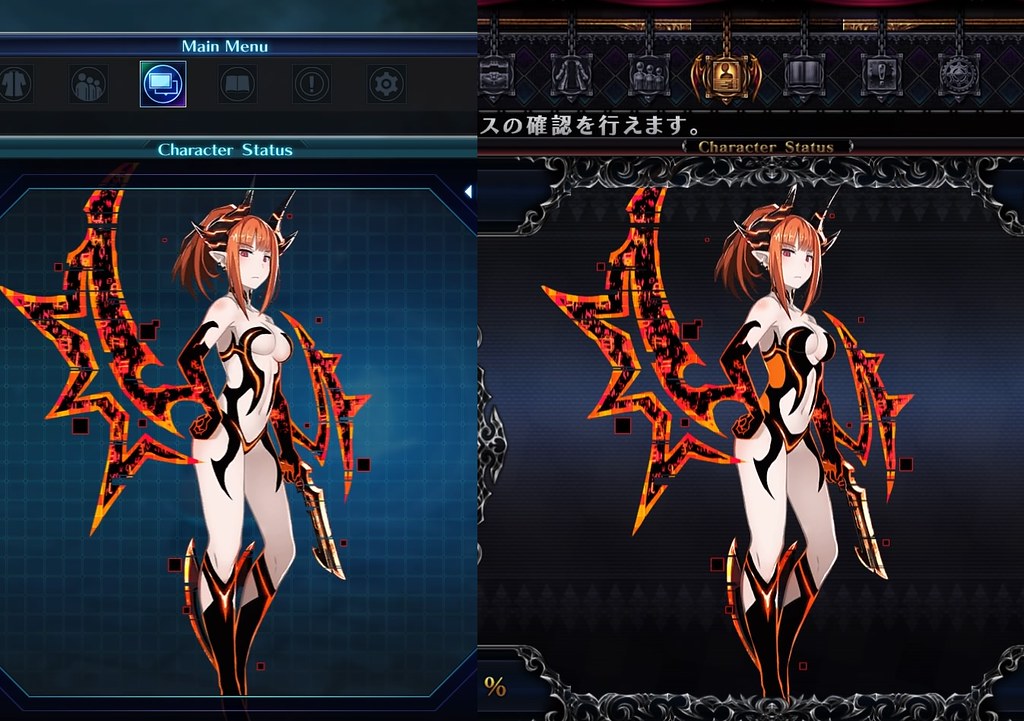 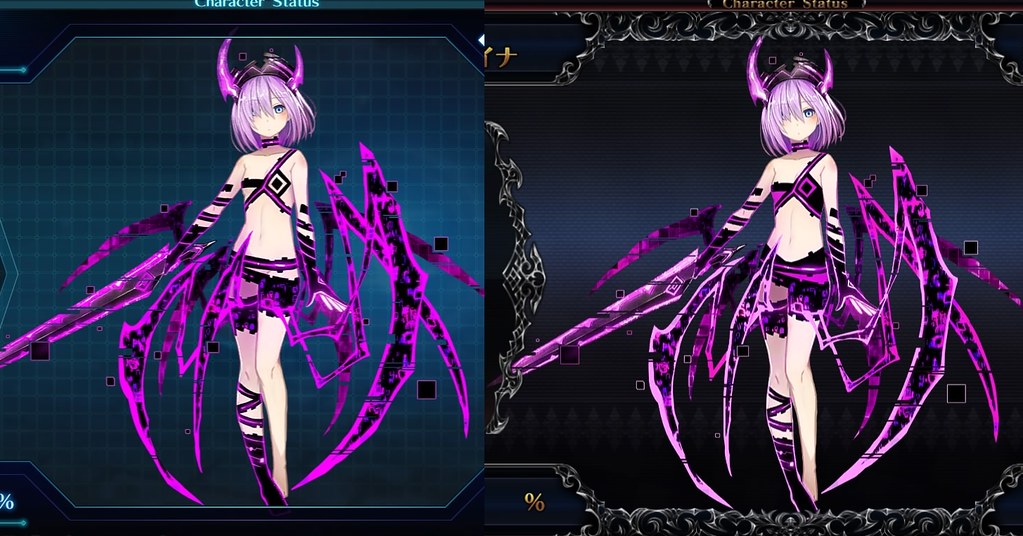 Death End Re;Quest 2 launched recently in Japan on the PS4. It’s likely that a Western release is also planned for the game, much like with the original Death End re;Quest.

Some of the commenters on Sankaku Complex were hoping that if the game does arrive on PC that it will be uncensored, but given the way Valve has gone with their own cases of censorship, it’s a complete toss-up if the PC version could end up being censored or not.

Many Centrists™ tried downplaying Sony’s censorship policies, stating that they were only going after “pedophile games” and that it wasn’t a big deal, usually using older titles or Western games as examples of Sony not being censorious. However, anyone who wasn’t a dirty Liberal or a converged Centrist™ could see the writing on the wall that eventually the censorship would begin to envelop more games and affect more titles, and eventually it did, even going so far as to affect Capcom’s Devil May Cry 5.

Expect more excuses from Centrists™ on why the censorship isn’t that bad or how it’s infinitesimal because it “doesn’t affect the gameplay”, all while more and more games continue to get censored and the escalation of said censorship will continue to infect more and more titles.

(Thanks for the news tip VLOCKUP and Loli Lives Matter)