Funimation has reportedly pulled anime series Interspecies Reviewers, which is based on the popular ecchi manga. The reason they pulled it? According to a message from their support staff, the series fell outside of their “standards”.

The message from Funimation’s support was posted over on the /r/Anime/ sub-reddit on January 31st, 2020.

An image of the response from the tech support was posted after the user asked why the page for Interspecies Reviewers was removed from the Funimation website.

“Thank you for contacting Funimation Support. We appreciate your business.

“After careful consideration, the series was removed from the service as it falls outside of our standards. We have the utmost respect for our creators so rather than substantially alter the content, we felt taking it down was the most respectful choice.

“Please let us know if you have any other questions or concerns.”

It’s true that the page was removed.

The search engines still show that there’s a page on the Funimation website, but if you click on the link for Interspecies Reviewers it takes you to a 404 page error. 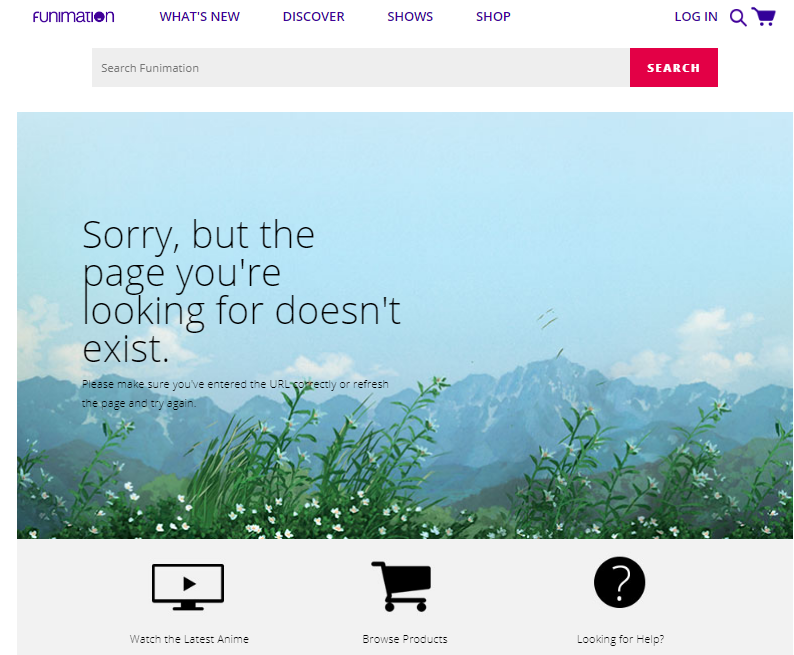 And before the typical Centrists use the excuse “They never had the show on their website!” there’s a web cache of the show being on the site, which was still active as recently as January 30th, 2020.

This shouldn’t come as much of a surprise given that Funimation apparently also promised to air the show uncensored, but it was still censored, as discussed in the Funimation forums.

This follows closely on the heels of Funimation promising the uncut version of Tsugumomo, only to deliver a censored version of the recent Blu-ray re-release.

YouTuber RagingGoldenEagle also did a video about the controversy.

If you wanted to watch the dubbed or subtitle version of Interspecies Reviewers you won’t be able to view it in any capacity on Funimation.

(Thanks for the news tip Master Nemesis and deadFreak781)