News had spread in previous months that certain characters in the PS4 fighting game Granblue Fantasy: Versus were censored. Specifically, the sexy female characters had their outfits modified to accommodate either the e-sports scene or Sony’s Censorship Policies. Well, it was revealed that the uncensored version of the outfits for both Metera and Zeta can be unlocked via the game’s RPG Mode.

Sankaku Complex is reporting that you’ll be able to unlock the original and sexy outfits for Metera and Zeta by playing through the game’s RPG Mode.

Gamers have been sharing screenshots from the Japanese version of Granblue Fantasy: Versus, showing the censored default outfits versus the uncensored version of the outfits that can be unlocked by playing the game using the PS4 Share function.

The images clearly show that in the censored version of the game the girls are wearing spats, but the uncensored unlockable outfits see the girls wearing what they’re supposed to be wearing: Armored panties.

You can see the differences below in the comparison shots in case you’re unable to view the images in the tweets. 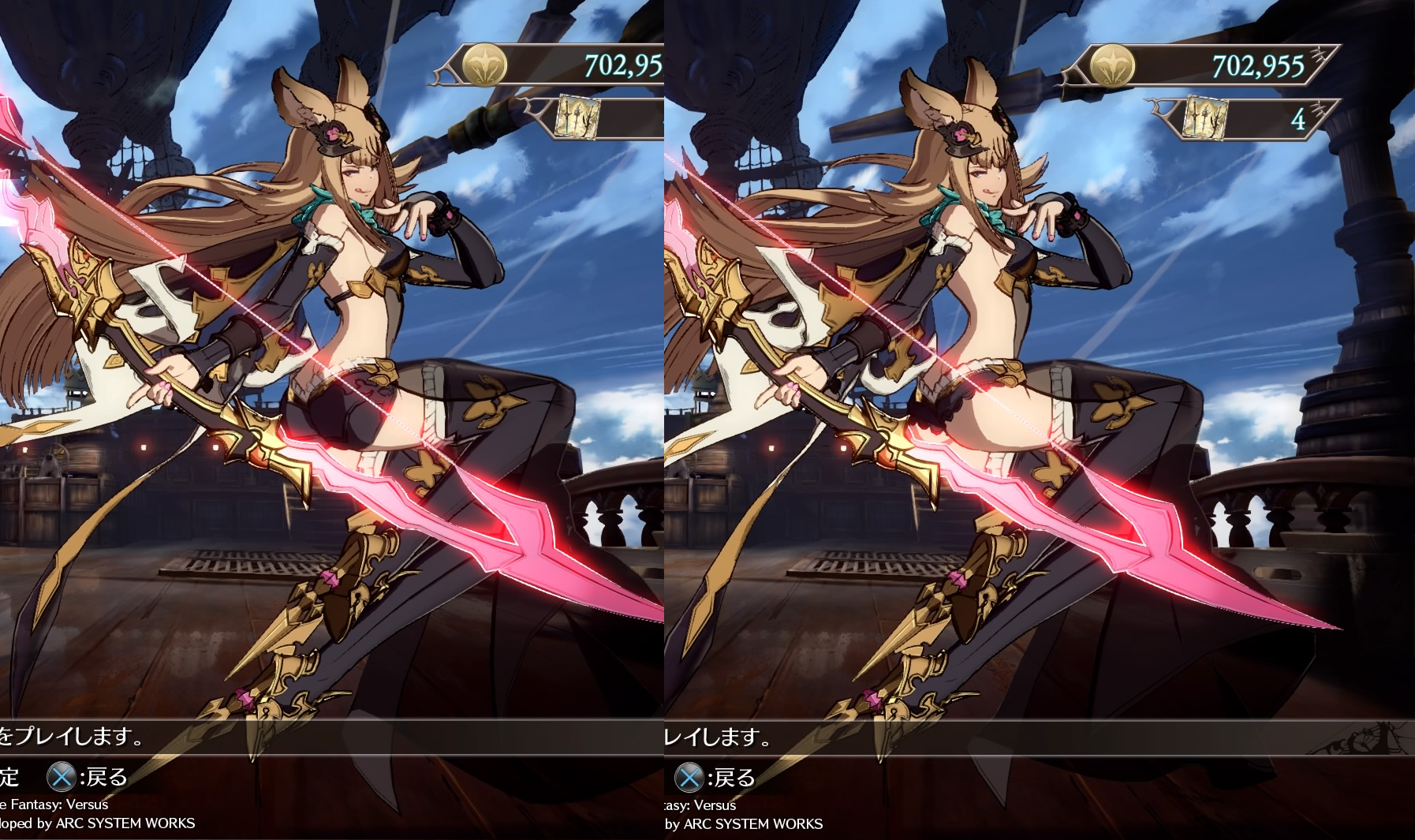 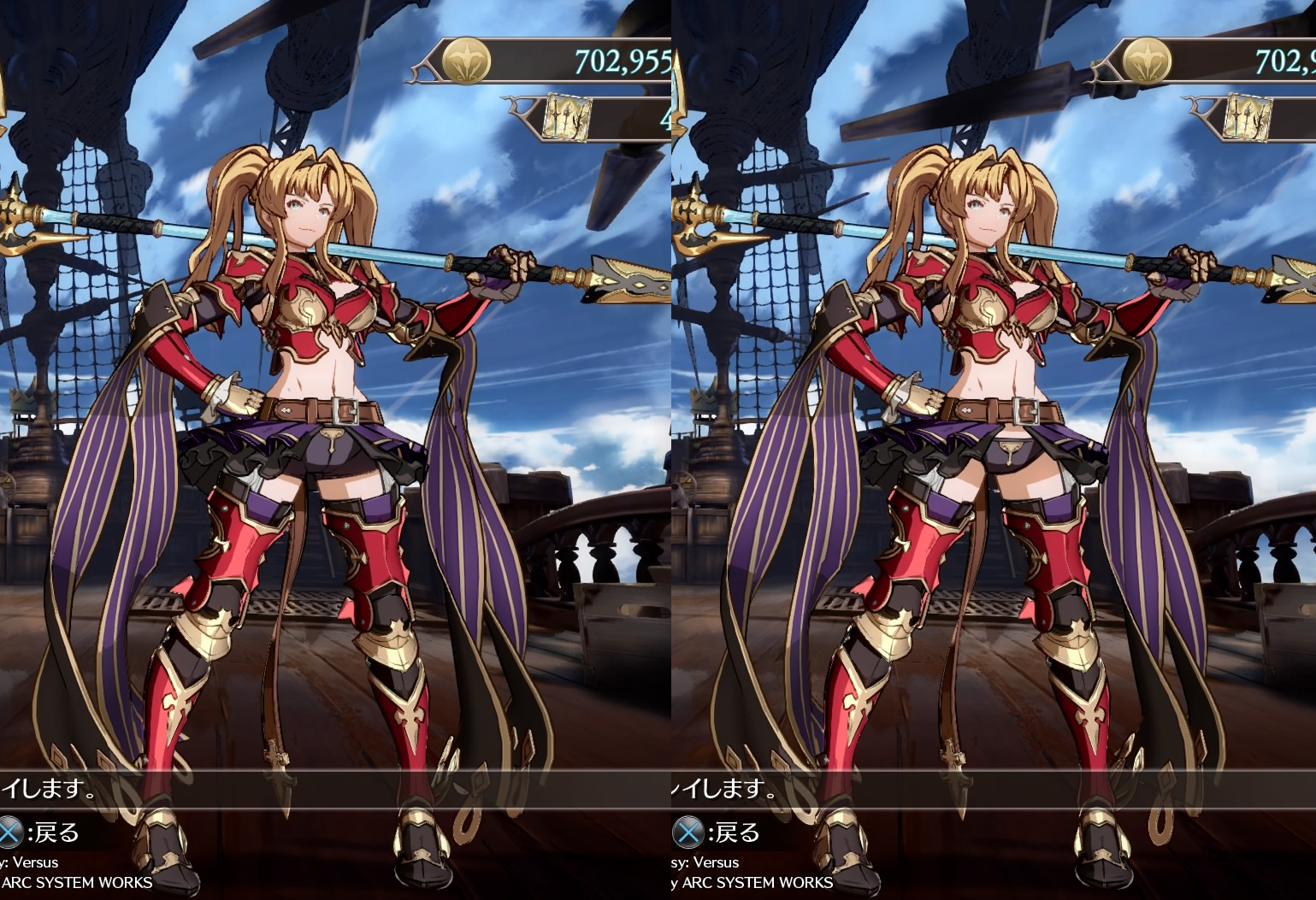 Originally when we reported on Zeta being censored, some Centrists™ attempted to downplay it by claiming that no censorship had taken place, but obviously since the game allows you to unlock the actual uncensored outfits.

Don’t be surprised if this is how Japanese developers get around Sony’s censorship policies in the future, censoring the females and then adding unlockable options for the uncensored version.

Granblue Fantasy: Versus is currently available right now in Japan for the PS4 and it’s expected to release on March 3rd, 2020 for the PS4 in North America and Europe.