Level-5’s Snack World: The Dungeon Crawl recently launched on the Nintendo Switch after initially releasing in Japan back in 2018. There were reports that the game had been censored, but since they arrived ahead of the release, most people didn’t take heed. Well, now that the game is out and people have had a chance to play it, they not only spotted the differences in censorship, but also some unfunny jabs at President Donald Trump.

It started with a tweet from Punished “Blackpilled” Lumpy, who made a post on February 15th, 2020 decrying the localization team adding in references to Trump, one was a comment about a border wall and the other was a shop named “Covfefe Cafe”.

To whoever decided to toss Le epic drumpf twitter references in the new English release of a Level-5 game: I’m coming for you pic.twitter.com/VxEjmXgHsm

If you can’t read the text in the first image, the King states…

“He could be riddled with disease for all we know. Leave well alone, I say! I knew I should have built a wall along our borders…”

It 100% was because they even referenced it in Yo-kai Watch 3 pic.twitter.com/akntBwvDaY

And, as mentioned by Punished “Blackpilled” Lumpy, the second picture says it all given that “Covfefe” was a typo by President Donald Trump that Liberal media took and ran with it because they couldn’t get jobs doing honest work. 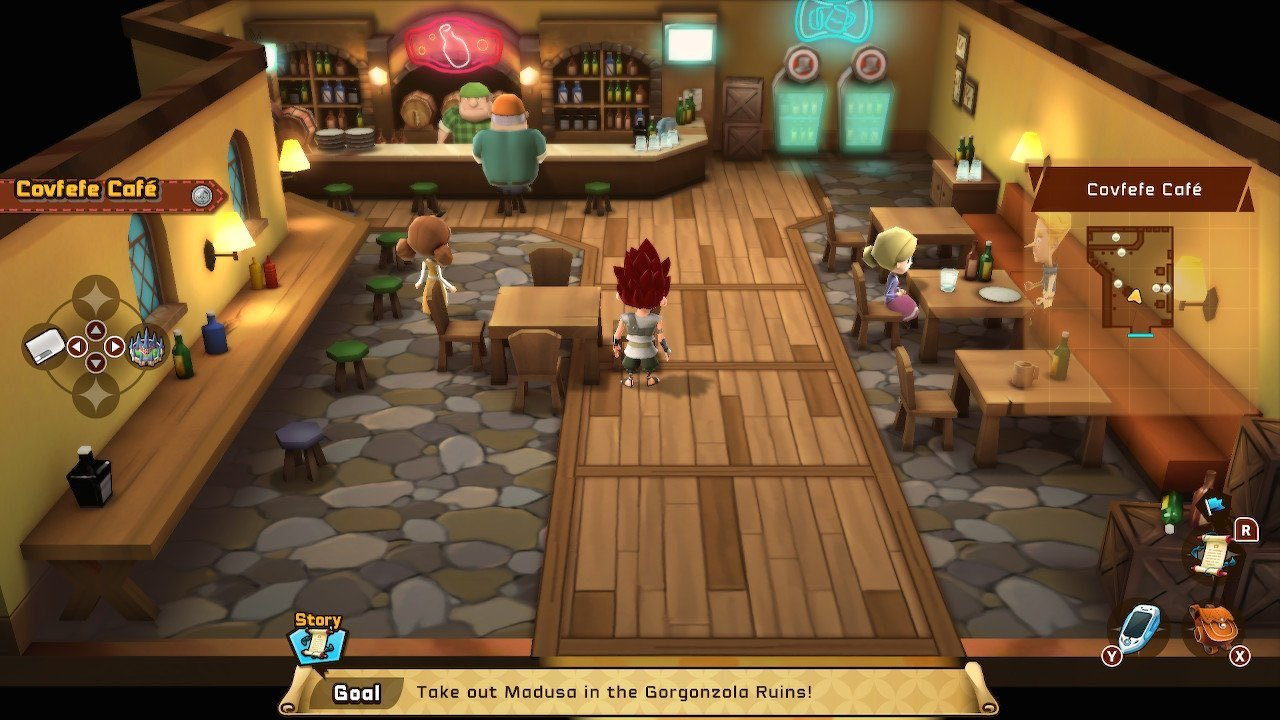 But to add insult to injury, the localization team also censored the game.

The princess had her outfit altered. Her bra and skirt combo were altered to a fully covered halter top that covers her midriff, and pants that cover her thighs. 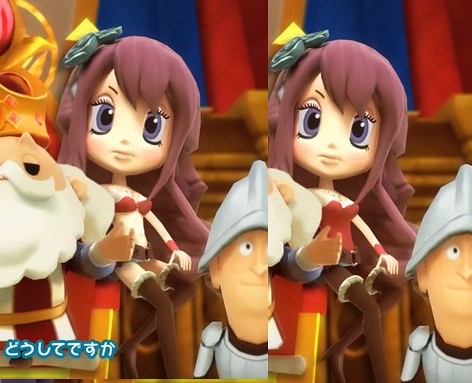 In a video by Censored Gaming, they explained that the reason for the princess censorship was likely to do with the multimedia crossover of Snack World with the animated show airing on the Cartoon Network.

Both the game and the show not only censored the princess, putting her in mostly full body attire, but they also changed the three purple genies, taking them out of their S&M gear and putting them in black sleeveless shirts and matching black pants.

You can see the comparison below from the video. 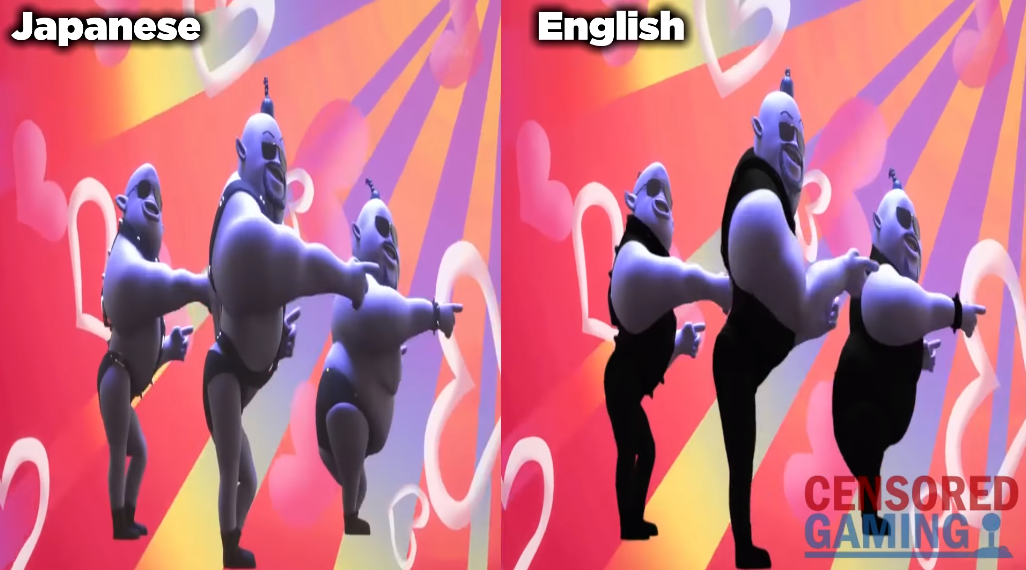 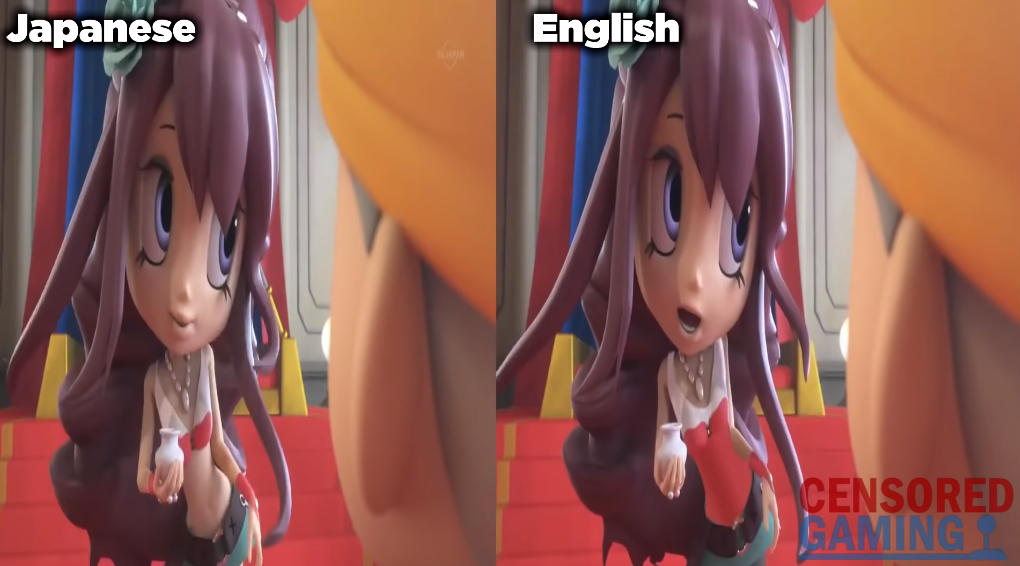 According to Censored Gaming, the reason for the changes in the cartoon for the English version was because it aired during the day on the Cartoon Network, and so to secure a low rating, they censored the outfits, and because they were censored in the show they decided to maintain that consistency by censoring the game.

I don’t buy that excuse.

The English version of the game secured a ‘T’ for Teen rating from the ESRB in North America, so the princess’ outfit would not have changed the rating. Maintaining asset consistency with the show also doesn’t make much sense given that I tend to doubt that most kids who would watch the show would nitpick that the princess isn’t wearing the exact same outfit in the game. And if a kid was so young that the parent wouldn’t want them to see such imagery in the game, then it probably means that they shouldn’t be playing Teen-rated games without their parent’s permission in the first place.

But none of this really matters at this point. Both the game and the show are censored and the localizers have proven that they suffer from Trump Derangement Syndrome.

(Thanks for the news tip Fredo)