Valve has sunk to a new low in terms of banning games from Steam. They’re removing games containing nudity or sexually themed content with real human actors as a retroactive enforcement of the policies they instituted back in 2018. What makes the enforcement low is the fact that on the store pages of the games they’re claiming that the bans were requested by the publisher, even though this has been denied by the people who made the software.

Totem Entertainment’s iStripper had its purchase button removed from the Steam store. There’s now just a notice saying that the game was removed at the request of the publisher. If you check the SteamDB app page all the listings for the game have been removed, despite the fact that it was being sold on the Steam store since April 23rd, 2019.

There are gamers in the forums asking what happened, but the developer has yet to respond.

Another game was also hit, Bad Ass Babes from Thatcher Productions. They have the exact same notice on their Steam store page, and the option to buy the game has been removed from every regional storefront, as depicted on the SteamDB page. 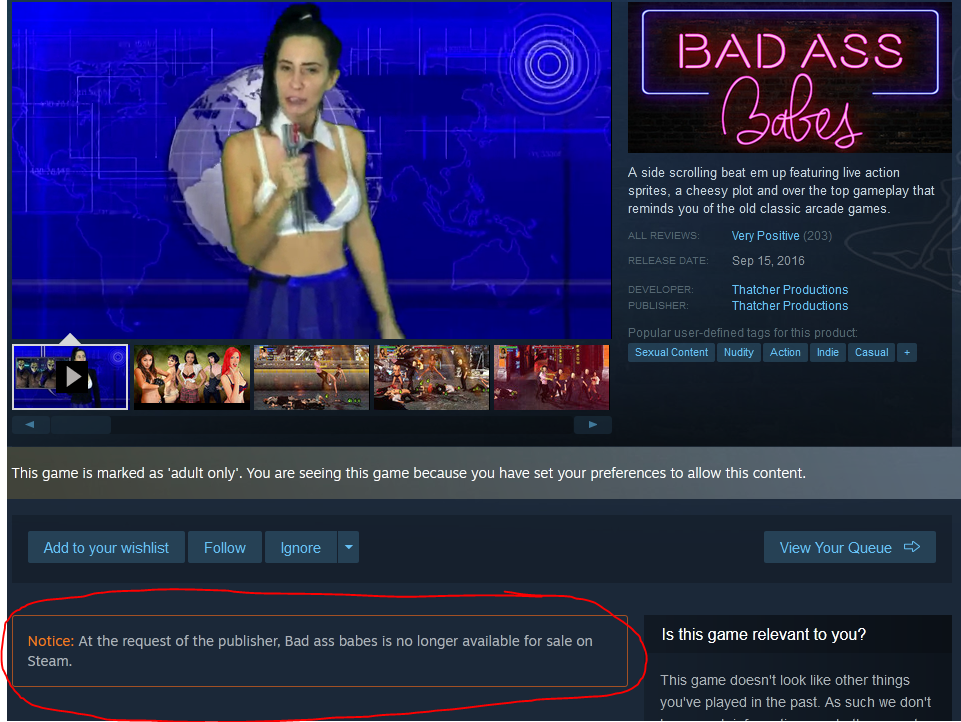 While it claims that the publisher asked for the game to be removed, this is far from the truth, as the developer, Andrew, clarified in the Steam forums that it was Valve who removed the game and he had no choice in the matter. He wrote…

“Steam has removed game from store.. its still available for you have purchased it…. this is so heart breaking…

“Help fight this of you feel its unfair and would eventually lile to see the sequel on Steam also ! 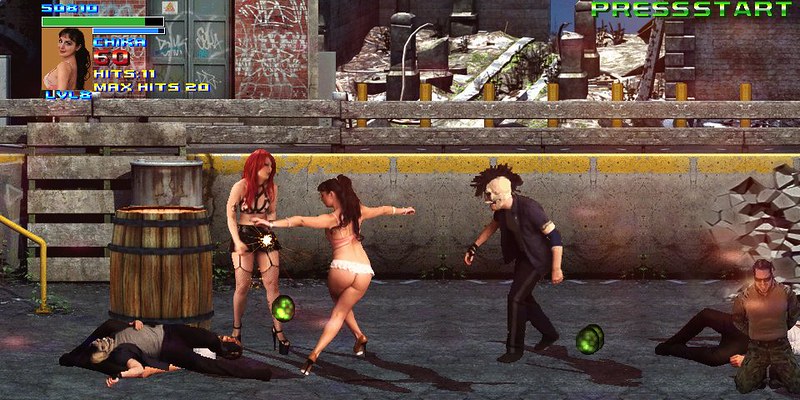 Furthermore, Valve explained their reasoning for removing the game in an e-mail that he shared, where it reads…

“In 2018, Valve broadened its policy allowing adult video game content to ship on Steam and with that decision came a review process for that content. As that review policy developed, Valve decided that we would not ship adult video games that featured photos or videos of human actors. Your title Bad ♥♥♥ babes shipped before this policy was in place. Given the nature of the adult content in your title, it is subject to the same strictures as games submitted to Steam today.

“Upon review, Bad ♥♥♥ babes, does not pass this content review process and will be removed from the Steam store. We offer developers a broad set of guidelines when submitting their game to Steam, which can be found here: https://partner.steamgames.com/doc/gettingstarted/onboarding

“We understand that a perceived change in policy or the advent of a new policy can be disruptive for developers and for customers. As of now, Bad ♥♥♥ babes will remain in the Steam libraries of current owners.

The actual onboarding page for the Steamworks Documentation doesn’t actually say anything about not using human actors for adult-oriented games.

Also, in the June 6th, 2018 announcement about opening up the store to adult games there’s nothing there about “human actors”.

There’s also the Steam Direct partners page that lists some rules, but it also makes no mention about “human actors” in adult games.

Apparently it’s located on another page, but not the one that was sent to Andrew from Tanya.

What’s more is that as you can see from Casual Gamer Thrai’s video of Bad Ass Babes, the game itself is a beat-’em-up that features softcore nudity. There is no hardcore or sexually explicit content in the game.

Andrew didn’t take the ban lying down, though. He responded to Tanya with the following rebuttal…

“This is not fair. Plenty of games have nudity, sex scenes and explicit content. My game is equivilant to a cheeky and schlocky B movie. There is no sexual intercourse or explicit nudity. There are breasts and butt, and some mild frontal nudity (and there is plenty of self censorship)

“This decision needs to be reconsidered ! Or remove The witcher and other AAA games with worse violence and nudity than my little game.

“Also store says at developers request game has been removed which is not the case at all. It should display the truth which is that its Steams agenda.

“Again… This does not fall into being classed as pornography

“The game was age restricted and has positive user reviews, and is not deemed obscene by most sensible adults as people understand the tongue in cheek nature of the Grindhouse, cheesy, schlocky B movie style of game.” [sic]

However, with Valve revising the rules and retroactively removing games in light of these revised rules, basically any game that features adult content and FMV sequences or pre-rendered sprites based on human actors is eligible for getting banned from Steam if Valve determines that the software contains adult content.

This isn’t even the first time that Valve has done this. 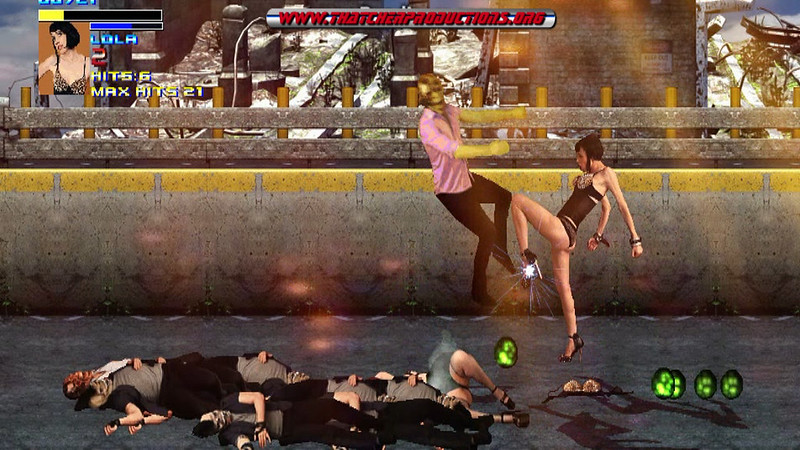 We mentioned back in January 1st of 2019 how Valve had been silently changing the rules to ban games they didn’t like or want on the Steam store.

It looks like they’re slowly expanding on that measure.

Expect the typical Centrists™ to reorient the discussion where they rally hate mobs to attack the messengers instead of getting Valve to be honest about the message. But we’ve been dealing with this for years, where people are more focused on defending or excusing censorship than forcing the censors to have an open and honest discussion about their rules and regulations.

And given that things never change, expect this issue to be swept under the rug as more games get banned and added to the ever-growing Waifu Holocaust banned game list while indie developers continue to suffer under Valve’s ever-tightening curation rules.

(Thanks for the news tip Zero)