Patch version 1.22 for Dead or Alive 6 will supposedly bring with it the final DLC update for the game, according to an announcement from Koei Tecmo and Team Ninja. The update comes after the ridiculous premium ticket hair gouging fiasco, and it will include the revival of the High Society Costumes and School Uniforms from previous games, along with some balancing and bug fixes.

As stated in the notice, they explicitly say that patch v1.22 will contain the final DLC update for Dead or Alive 6. It reads…

“After over a year of updates, patch v1.22 will add DOA6’s final DLC. Current features like online matches, rankings, and the store will remain available. We hope everyone continues to enjoy Dead or Alive 6.” 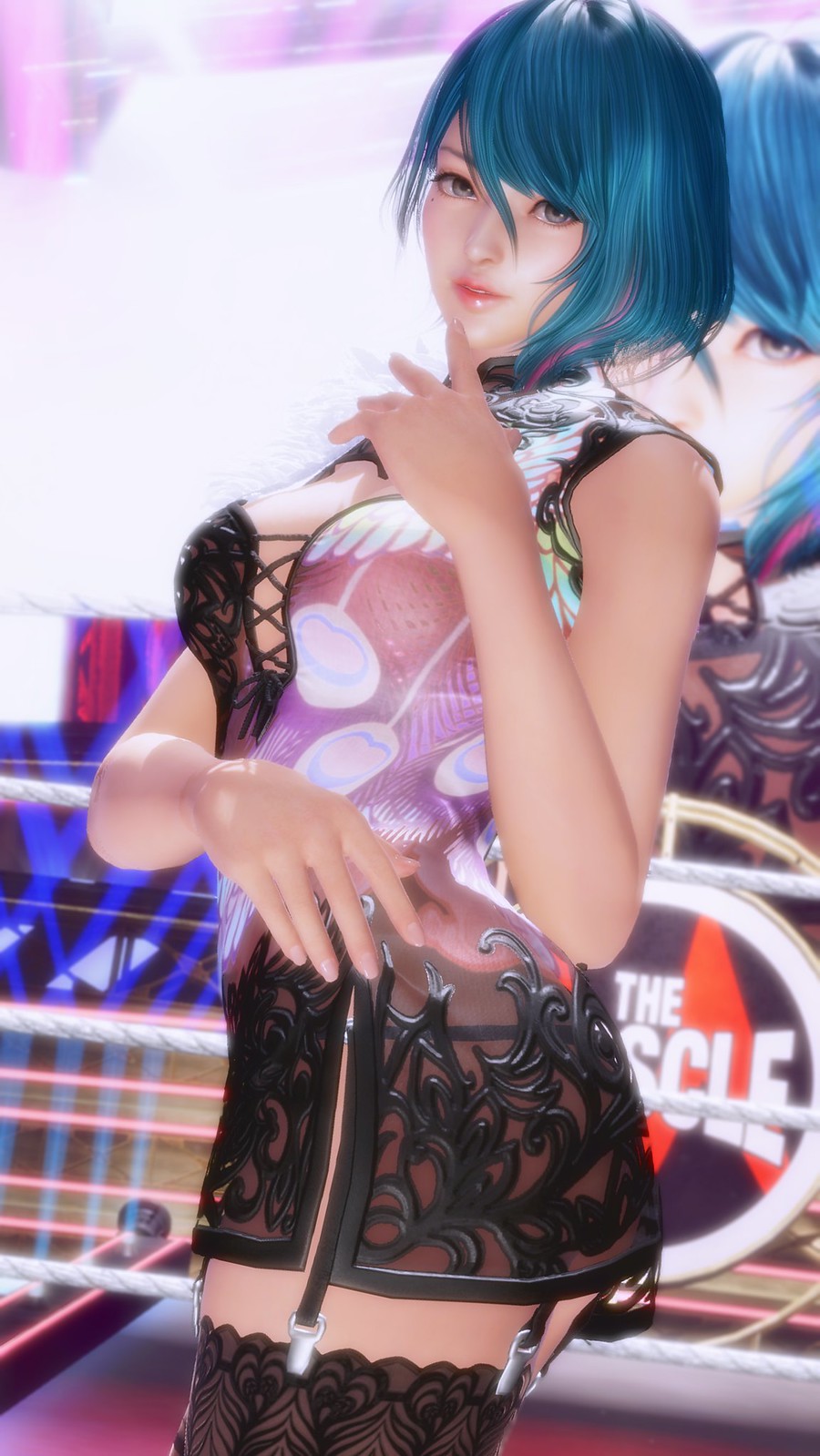 Some believe that this simply means the final DLC update for the current generation systems and that Team Ninja and Koei Tecmo will begin working on a next-gen iteration of Dead or Alive 6.

So far Koei Tecmo hasn’t made any announcements about porting currently released games to the PlayStation 5 or Xbox Series X, but it’s not completely off the table given that they’ve done so in the past with Dead or Alive 5, where the game was re-released on the PS4 and Xbox One as Dead or Alive 5: Last Round.

In the interim, it looks like the DLC train for Dead or Alive 6 is coming to an end this spring.