Cygames, Arc System Works, and XSeed Games only just recently launched the Unreal Engine 4 fighting game, Granblue Fantasy: Versus, on Steam for PC, but modders are already hard at work doing what they do best: removing clothing items from hot waifus.

Sankaku Complex is reporting that the very first sexy-time mod for the game has already arrived and is currently available to download courtesy of TerryXXX over on his Patreon account.

The mod is for Narmaya, and it basically has her prancing around pantsless. Some images of Terry’s work was posted up on Twitter, which you can check out below.

Given the way Patreon has been targeting anime-style art as of late, he might want to consider switching over to Gumroad or New Project 2 in the near future.

Modder xxsjxx made a mod for Metera, giving gamers an amazing look at her slender curves and buxom bust. 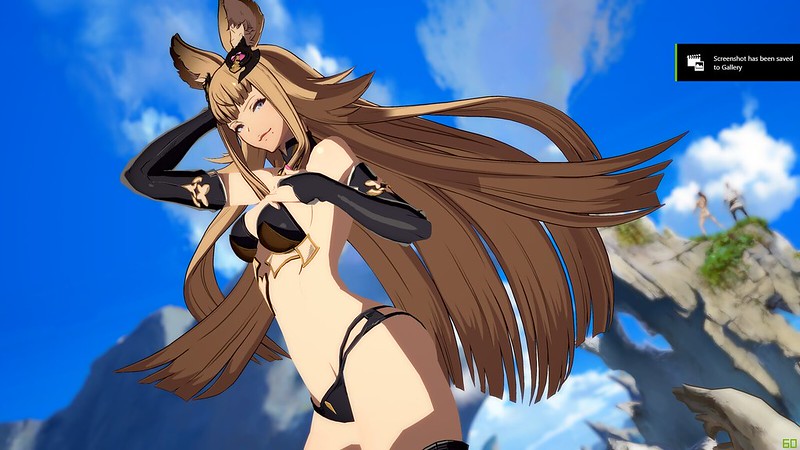 If you need help installing the mod for the PC version of Granblue Fantasy: Versus, the readme file is located in the rar file.

Another mod was also made available courtesy of xxsjxx, who made a bra and panties version of Zeta, which you can download from over on the NSFW Lovers Lab forum. 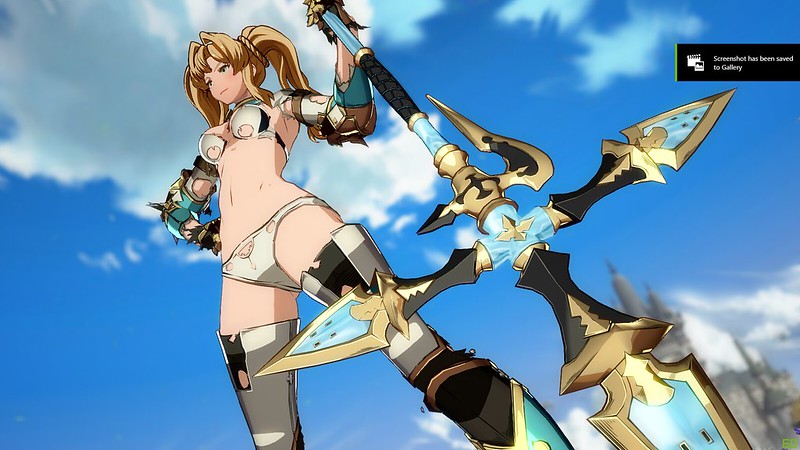 As you can see, it strips Zeta of her armor and upper-wear, bringing her down to just some scant black or white underwear.

This is almost record time for modders getting the goods out to gamers shortly after the game has dropped.

However, it’s not surprising given that modders have had plenty of time to get acquainted with the way Arc System Works constructs their meshes and texture layers using the Unreal Engine 4, and so it was just a matter of applying the time and getting the mods packaged and out there for users.

It won’t be long now before the highly coveted nude mods begin making the rounds. PS4 gamers are probably highly regretting purchasing the limited and gimped version of Granblue Fantasy: Versus.