NetherRealm Studios and Warner Bros. Entertainment have apparently been culling the Mortal Kombat games from digital storefronts. Both Mortal Kombat 9 and Mortal Kombat Komplete Edition have been pulled from stores, with reports that the online multiplayer functionality for both will be shut down.

According to SomagNews, Mortal Kombat: Komplete Edition is no longer available on the Steam store. For those of you who purchased the game before the store page removal, you can still access it by downloading it, but no new purchases will be available for the game.

Mortal Kombat: Komplete Edition is still available on the PlayStation Store for the PS3, however. You can grab a digital copy for $19.99.

But it won’t do you much good if you’re planning on playing online, since it’s reported that the multiplayer servers are kaput for both Steam and the PS3. The game had already been pulled from the Microsoft Store some time ago.

If you visit the Steam store page it states that the game was removed at the request of the publisher.

However, since Warner Bros., hasn’t made any official announcements about the removal, it’s impossible to say how true that actually is.

In the past, Valve also used the same notice to remove games from the platform that they claimed violated their Steam Direct agreements. For instance, iStripper and Thatcher Productions’ Bad Ass Babes were both banned from Steam for featuring real-life actresses, which is prohibited on Steam for games rated Adults Only.

However, instead of saying they were banned for violating the content policies, Valve published a notice saying that the software was removed at the request of the publisher, which turned out to be false, since Thatcher Productions vehemently denied requesting the removal of Bad Ass Babes from Steam, especially since the game doesn’t contain any actual nudity.

An older game from 1998 called Wet: The Sexy Empire was also banned from Steam, seemingly for the same reason, even though the real-life actresses featured in the game were in blink-and-you-missed-it moments that were relegated to static images on background monitors and adult magazine covers scattered on the floor or desks.

But obviously that kind of content shouldn’t have a bearing on Mortal Kombat 9 or Mortal Kombat: Komplete Edition. 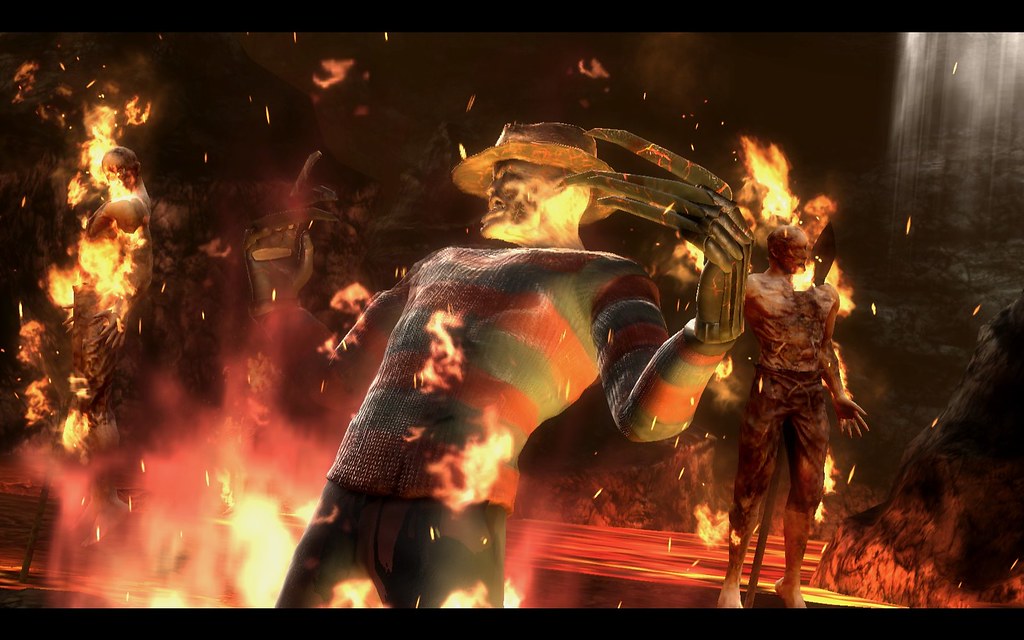 Some speculated that since both games contained Freddy Krueger from A Nightmare On Elm Street that may have been the reason for the removal.

Licensed characters require license renewals after a while, and some speculated that the license ran out for Freddy. A few rebutted that Warner Bros., owned Freddy, but it turns out that that hasn’t been true since September of 2019, where CBR.com reported that the Wes Craven Estate managed to rescure the rights within the U.S., for A Nightmare On Elm Street.

Even still, if the issue was licensing related then Mortal Kombat 9 and Mortal Kombat: Komplete Edition would both be removed from all digital platforms, but the latter game is still available on the PlayStation Store… Mortal Kombat 9, however, is not.

If you check the PlayStatoin Store, Mortal Kombat 9 is no longer available for purchase. You can add it to your wishlist, but you’re unable to buy it. 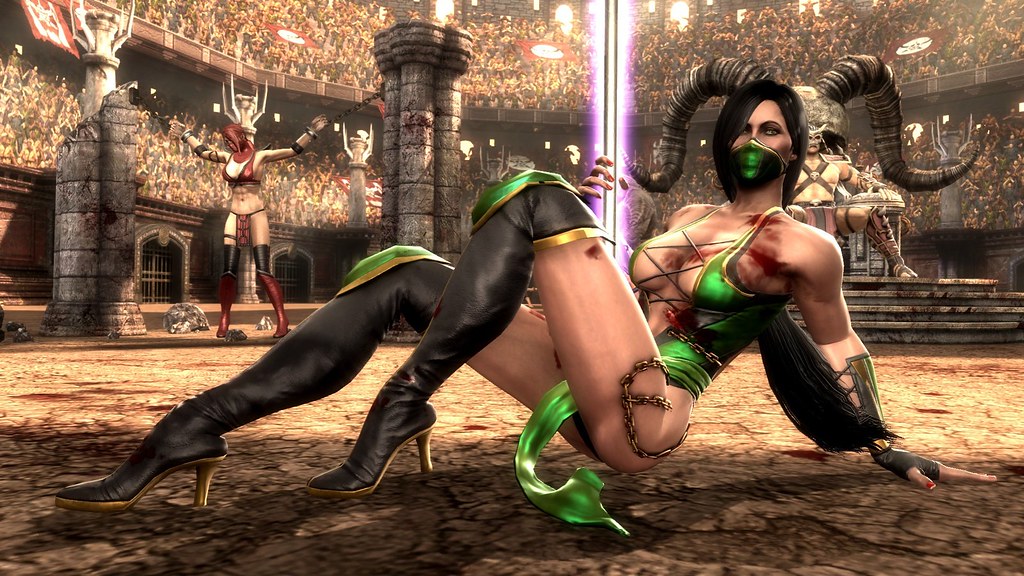 Is it possible both games could return? It’s possible. But given how repressive and censor-happy publishers are in [current year], the games might return in a butchered state with all the females covered up or the sex appeal toned down, which was a sentiment that Ed Boon shared when talking to Playboy back in 2019.

Either way, the “all digital future” that so many top publishers want to usher in looks worse and worse by the culling, given that many classics will disappear for good and it becomes nigh impossible to get your hands on them again unless you sail the seven seas.

(Thanks for the news tips msd and Centrists=Rebranded SJWs)