The game is like a mix of Vogster Entertainment’s CrimeCraft meets Global Agenda, with a dash of APB: Reloaded but without the vehicles. The game is scheduled to release on Xbox One, PS4, and Nintendo Switch. On the PC side of things Hi-Rez took the Epic money and will be releasing it as a timed exclusive on the Epic Games Store.

The first gameplay video was released, showcasing some of the different playable characters and modes, which you can check out below.

Development is being headed up by Scott Lussier, who was a former e-sports champion in Halo. In the press release he explained…

“Gamers should be able to play with their friends, regardless of platform. Rogue Company is all about bringing together a huge community of gunslingers and giving them a depth of gameplay to show off their individual style.”

You can definitely tell they’re trying to hit those diversity checkmarks, but at the same time it’s like Hi-Rez and First Watch recognize that no one is going to play their game if they fill up the roster with a bunch of degenerate freaks, so they opted to have some normal/cool/sexy characters in there to lure in the majority of the gaming demographic.

The chick with the samurai sword and the low-cut, near transparent shirt is smoking hot, but then we also have the other additions that bring down the sex appeal greatly. 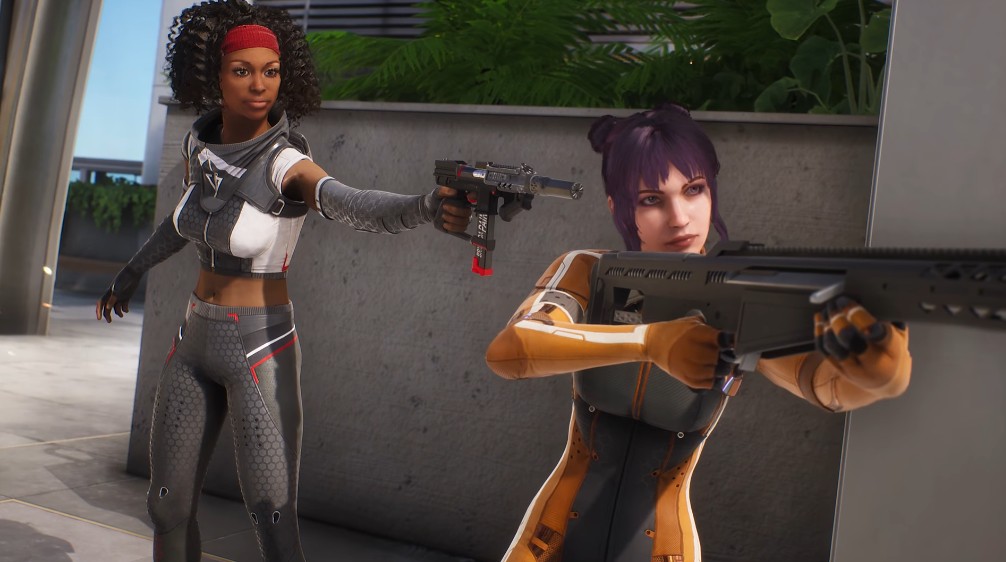 Still, at least you can tell the men are men and the women are women… for now.

One thing about Hi-Rez is that they at least seem to recognize that normal gamers want something fun and visually enticing to play, and they mostly stuck to that maxim with games like Smite and Paladins.

As for Rogue Company… it’s a little too much like Fortnite with a slab of modernity for my tastes. Shooting someone in the head multiple times with a magnum while they standard there and soak up damage is just a huge turnoff for me at this point. I’m more-so interested in realistic shooters.

However, if you like the concept, the team-play, and the cross-platform compatibility, you can sign up for the alpha test to earn an opportunity to play the game for yourself and see how well it handles by visiting the official website.