Wayforward Technologies announced that there’s a new Shantae game in the works and it’s due out a heck of a lot sooner than you may have been anticipating. While Mistress Corona-chan may be spreading bed-ridden kisses to the masses, Shantae And The Seven Sirens won’t be one of them. In fact, you can look for the game to launch on PC and home consoles starting May 28th. Weirdly, the game is available right now on the Apple Arcade, but no real gamer gives a crap about Apple’s service.

The game sees everyone’s favorite hip-swinging genie in action once more, this time taking a week-long vacation to participate in a half-genie contest on a tropical island. However, the good times and chill vibes don’t last for long, as a deadly secret is uncovered on the mysterious island, putting Shantae and her friends in danger.

You can check out the trailer below, showcasing some of the fan-favorite gameplay and the series’ iconic fan-service appeal.

Like previous games in the series, Shantae will be able to hair-whip her way through enemies, as well as uncover all new abilities.

Most of the abilities seem to center around crustaceans given the game’s focus on marine-themed locations.

She also has some monster-girl transformations that’s bound to grab the attention of some fans. 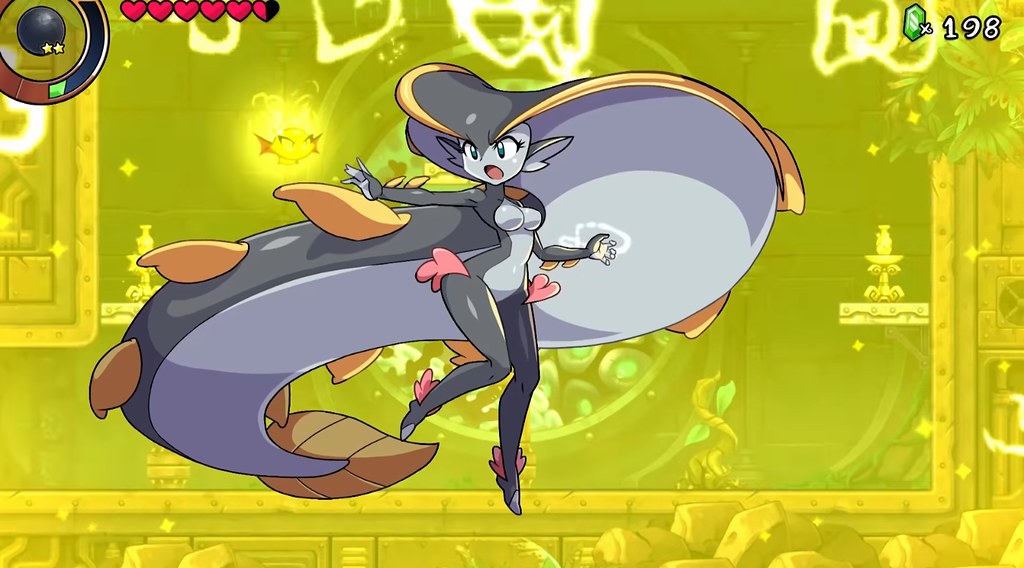 In today’s age it’s quite remarkable that Wayforward has retained the game’s iconic fan-service themes.

Almost every other Western-based developer has axed all their sexy girls in favor of concrete-faced, chocolate-covered trash bags who are either overweight, obese, or hideous enough where even if she is thin or fit you couldn’t be bothered to take your clothes off so long as the lights are on.

In Shantae and the Seven Sirens, not only are all the good girls hot but the bad girls are hot, too. So you get the double the dose of hotness. 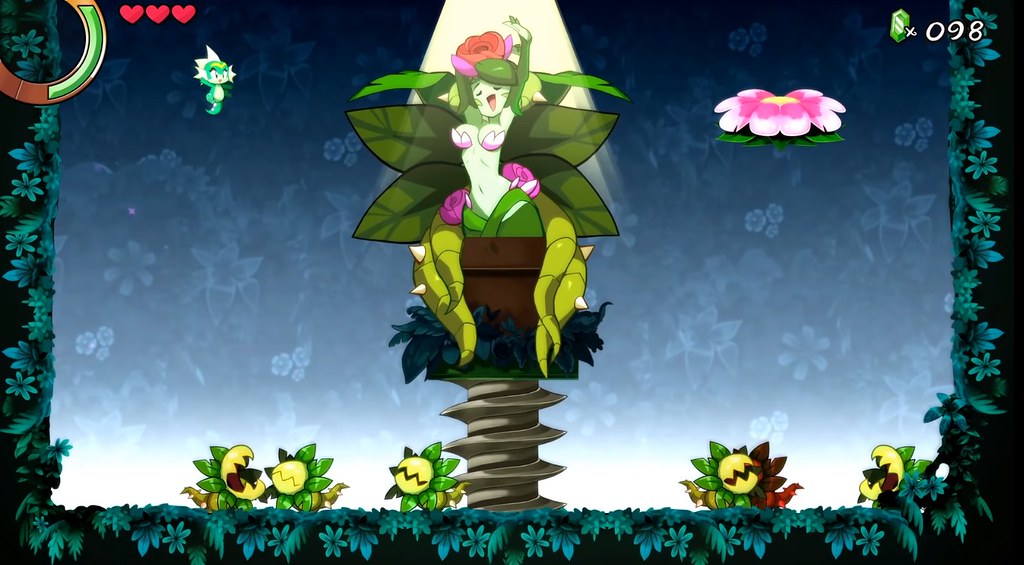 The chicks have boob physics, too, which is another plus.

Many developers could learn a thing or two from Wayforward, especially when it comes to accommodating the wants and desires of those steeped in boner culture.

Anyway, you can grab Shantae and the Seven Sirens from the Apple Arcade, but most people have no clue what the heck that is, so just be sure to keep an eye out for the side-scrolling platformer when it drops on the Xbox One, PS4, Nintendo Switch, and on both the Steam store and as a DRM-free offering on the GOG.com store for PC starting May 28th.

(Thanks for the news tip AnEcchiFan)