YouTube outlet SNK World claims they heard word from someone at SNK Corporation that the reason they decided to take the Epic Games exclusivity deal for Samurai Shodown was due to how Valve didn’t promote SNK Heroines: Tag Team Frenzy on the Steam store when it launched back in February of 2019 on PC.

Over on the SNK World YouTube page they posted a note to fans on March 24th, 2020, where it reads….

“Reason why SNK abandoned Steam: SNK is not satisfied with the work of Steam, mainly after the launch of SNK Heroines Tag Team Frenzy. According to sources at the company, sales on the platform were extremely low compared to the PS4 and Switch (which sold more than 300,000 copies) and the reason would be the lack of promotion of the game.”

Since there’s no name cited and we don’t know who at the company allegedly told them this, it’s best to treat it as a rumor for now.

However, what they say is true. SNK Heroines: Tag Team Frenzy did perform quite poorly on Steam.

It’s also true that the game was not heavily promoted on the Steam store, and most people probably didn’t even know it was available on the PC platform. 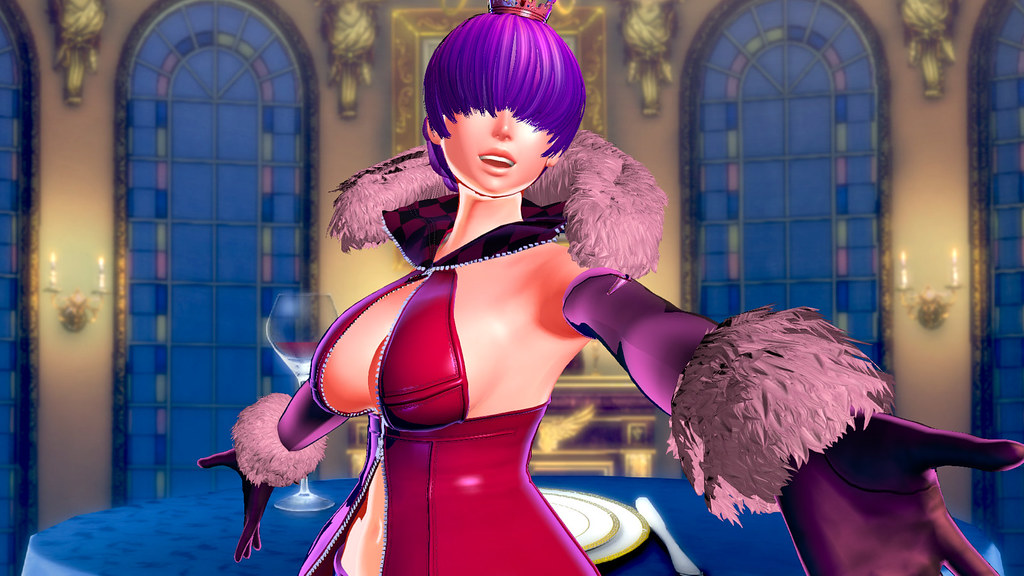 However, there’s no denying that Valve didn’t do much to put a spotlight on the game, and it was rarely, if ever, featured at any point prominently on the store.

While people can put the blame on SNK for not advertising its presence more, it should be noted that Valve has had quite the aversion to certain kinds of fan-service games on the platform. Every once in a while one will breakout and sell big thanks to a lot of sales from Japan, China, and Southeast Asia, but we also know that Valve has been banning and requesting censorship of many fan-service and H-games on the platform. In fact, we have an entire list of banned and censored games, many of which didn’t even violate Valve’s store policies or were arbitrarily banned based on the software curator’s personal dislike of certain art-styles or character designs, like Taimanin Asagi.

Still, some fans have made a good point in the SNK World thread, stating that if SNK Corporation really felt that Valve buried SNK Heroines to hurt the sales, then why not release simultaneously on Steam and the Epic Games Store instead of simply releasing as a timed exclusive on the Epic Games Store?

Most feel that SNK is using the poor sales performance on Steam as an excuse to take the upfront money for Epic’s infamous “guaranteed sales”.

The other reason this has rubbed fans the wrong way is because SNK had originally stated that they had turned down Epic Games’ exclusivity offer for Samurai Shodown, because they wanted the game on as many platforms as possible.

It’s quite disappointing that they took the deal in the end, but it also doesn’t absolve the fact that it is true that Valve is keen to promote certain games while hiding, downplaying, or giving little to no promotion to certain other games. 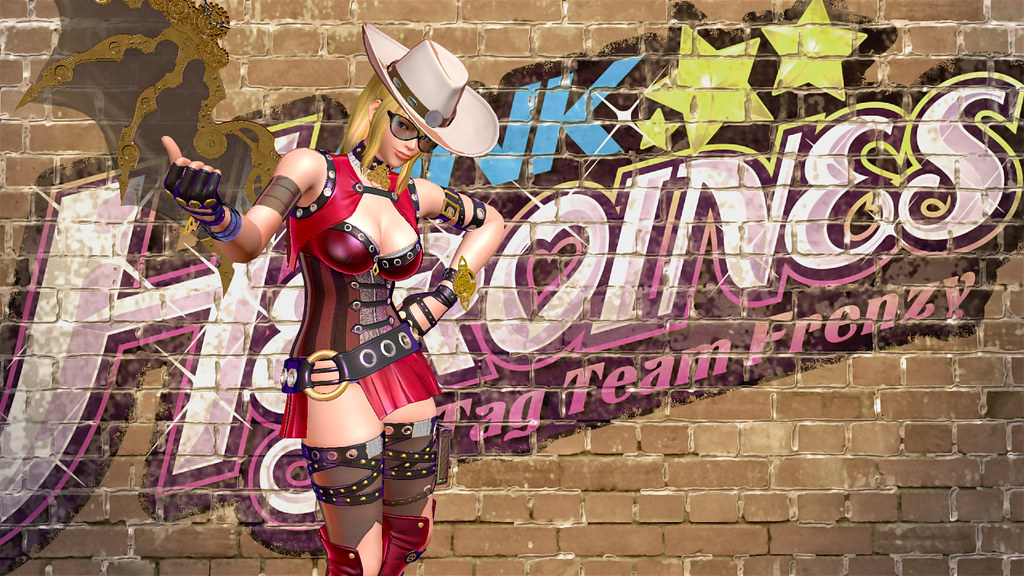 Some will argue that there are too many games released and that Valve can’t promote everything, but SNK Heroines: Tag Team Frenzy launched in February of 2019, with the only other major PC titles releasing on Steam at the time being Trials Rising, Jump Force, Dirt Rally 2.0, Civilization VI: Gathering Storm and Yakuza Kiwami, according to Releases.com.

Some might say “But what about Apex Legends and Crackdown 3?!” and to that I would retort: They weren’t on Steam.

Crackdown 3 was on the Microsoft Store and Apex Legends was on Origin.

So what exactly was the excuse for Valve to not promote SNK Heroines when it released with relatively sparse competition? The answer is pretty obvious, but the Centrists™ will come up with excuses to justify why it was passed over in promotion.

In any case, SNK seems to have taken up Epic on their offer, which isn’t much better. I do wonder, though, if Valve will be willing to give more of a spotlight to SNK releases after this incident or if they will keep going what they’re doing?

(Thanks for the news tip NoriyukiWorks)