The task is being managed by the good folks over on the GBA Temp forum. Censored Gaming spotted the thread, which made some major headway after getting trapped in a deadlock throughout January after the game initially released.

GBATemp users are attempting to restore the original Japanese content to Tokyo Mirage Sessions on Switch. Considering this involves transferring Wii U data to Switch, work is challenging but quite a lot of progress has been made. Check the thread out here: https://t.co/e9N77wTyEL pic.twitter.com/KZzqQ8tAkO

In early February, zestiva updated the thread to inform gamers that they were able to port over the original wedding dress model and texture set from the Japanese Wii U version of the game. You can see the comparison below. 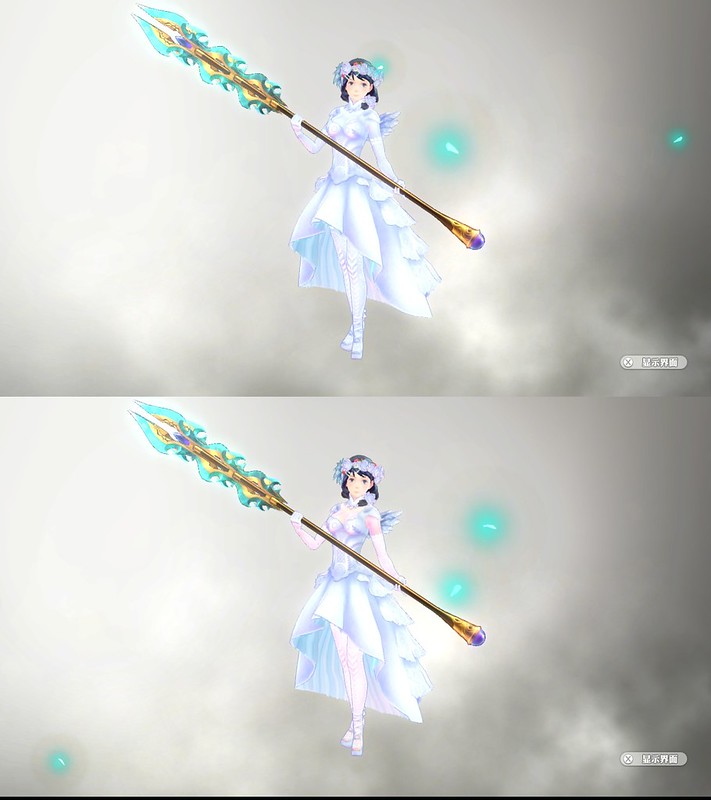 You can also download the restoration patch for the wedding dress from the GBA Temp forum.

You will, however, need a modded Switch to make use of the mod.

This is also just the start.

The game had a series of major changes made to it in order to accommodate the censor-happy groups that have taken over the media in the West and have become the loud minority of regressive changes in the creative media space.

Atlus and Nintendo folded to the pressure groups led by Cultural Communists like Anita Sarkeesian and covered up all the cleavage, legs, thighs, and midriffs for many of the characters in the Western version of Tokyo Mirage Sessions #FE. The initial release was panned for its overt censorship, and sales were terrible. To no one’s surprise the sales for the re-release on the Switch were also nothing to write home about, as reported by Persona Central. 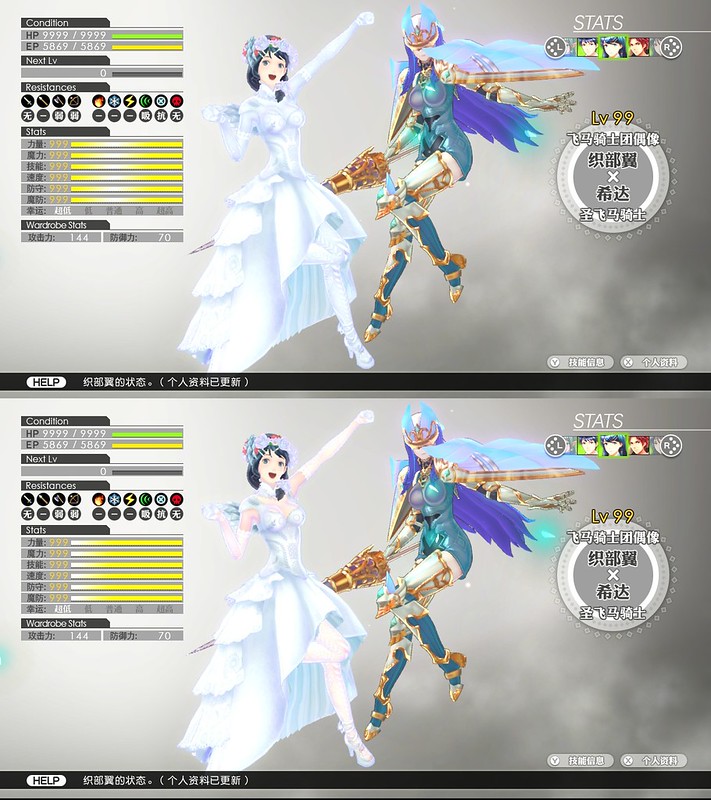 So now modders are going out of their way to do the work that Nintendo and Atlus should have done from the start, and restore the original Japanese Wii U version for those who own a modded Nintendo Switch.

Be sure to keep an eye on the GBA Temp thread as they continue to make progress on restoring the game to the true glory of what it was supposed to be and not the butchered mess that Atlus and Nintendo sold you.

(Thanks for the news tip CZ)