Xseed has announced the remake of Story of Seasons: Friends of Mineral Town will be heading to North America later this year. While no specific release date was provided, the customary pre-order plus was revealed. Trivial to some of you, but man do I love my plushies. 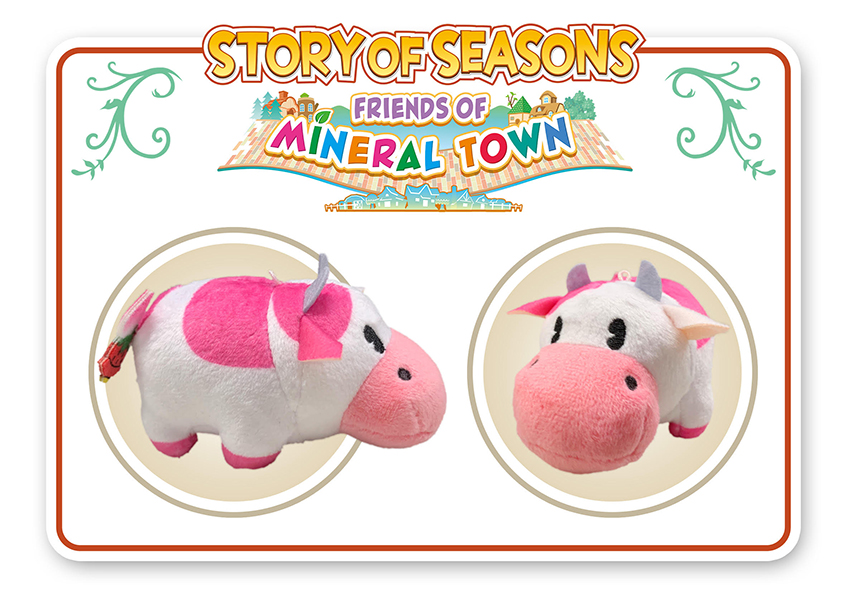 Though America hasn’t been given an official release date Marvelous of Europe has announced a July 10th date for the European release. It can be safely inferred American audiences will see the game released around the same time.

Unsurprisingly among those with zero interest in actually playing the game the inclusion of same-sex relationships has garnered the game immensely good press. Personally, if the delivery is handled right I’ve generally had little problem with the optional inclusion. Certainly, I do not engage in it, so I appreciate how games like My Time in Portia handle it by never having characters go gay on you. Letting you choose whether you are pursuing friendship or a relationship.

Alternatively, you have Dragon Age 2 style, where characters would go from straight to suddenly full raging gay back to straight over the course of three paragraphs. Straight out of nowhere with no prior commitment or interest in pursuing a relationship. That hands down was a very creepy and unsettling experience.

Reassuringly it is not a massive selling point for the game. Instead, Xseed focuses on the updated graphics with smoother controls bringing the classical formula into the modern era. We hear about mechanics what fans what to hear about, how fishing, mining, farming, and festivals will be included updated, but similar to how it was in the original game. How the remake will be adding new festivals and competitions around animals and even some new characters.

A focus is made on the community and becoming an integral part of it. Without having to boast about how they have same-sex relationships. Overall a good sign that it will be handled properly rather than poorly with heaping helpings of cringe. Now if only they could get the dragon in Rune Factory 4 dateable. After-all she is best girl and her not being marriageable is a travesty we can all unite against.