Atelier Ryza has been one of Gust’s best-selling games in some time, managing to quickly move 350,000 copies from its fall release in 2019 up through February, 2020. Well, from February to April, the game managed to move an additional 70,000 copies, bringing the sum total to 420,000 units sold worldwide for the PC, PS4, and Nintendo Switch thus far, making it the best-selling game in the Atelier series.

The news was rolled out over on the Koei Tecmo Japanese website for the fiscal year results ending in March of 2020, but a translated version was provided by Siliconera.

As noted by Siliconera, the previous title holder for the best-selling Atelier game was Atlier Sophie: The Alchemist of the Mysterious Book, which managed to top off at 370,000 units.

The big difference between the two is a thigh gap’s length in the time scale of the sales. Atelier Ryza continues to move units at a rapid clip, where-as Atlier Sophie petered out after peaking.

Even with Mistress Corona-chan embracing the world in a deadly tryst, Atlier Ryza continues to shift and moved copies under the economic sheets of a quarantine blanket.

A large part of the appeal is, in fact, the sex appeal.

Atelier Ryza was wisely marketed toward people based on Ryza’s thigh-gap and ample bosom. A decent enough story and engaging enough gameplay were all that were required to keep people hooked and spread positive word of mouth after Ryza’s infectious charms lured them in. 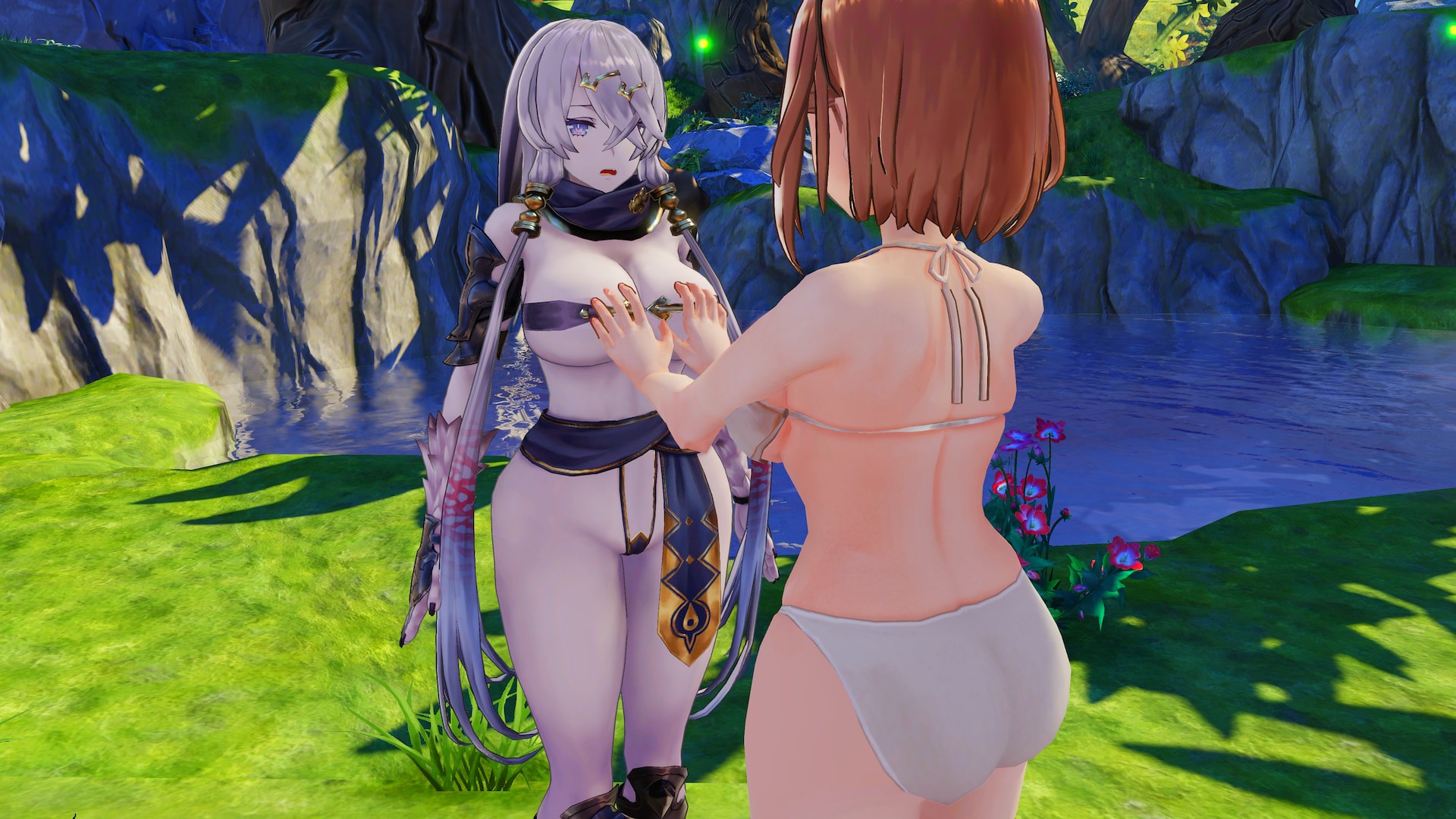 In other words… thick thighs save lives, sex sells, and boner culture prevails.

I wonder if Koei Tecmo and Gust will be keeping this in mind for the next entry in the series?

Strong sex appeal tied with an inviting art-style and solid gameplay is always going to be enough to keep people coming back for more. Managing and perfecting the economic alchemy of those admixtures is what will keep the brand relevant and the sales high, as evident with Atelier Ryza.