TRAGSoft is working on a new RPG called Coromon. If it sounds a lot like an expy for Pokemon that’s because it is. I don’t know if they’ll be able to keep the game alive before Nintendo starts swinging their legal hammer at them, but before that happens you might want to check out the free demo, which is currently available for download right now.

Coromon is scheduled to release on iOS for Apple devices, as well as the Google Play store for Android phones, and on Steam for PC. The demo can be downloaded right now from over on the Steam store.

The full version of the game is scheduled to release at some point during the second quarter of 2020, so the release is technically right around the corner.

Hot dang. That isn’t just inspired by Pokemon, that practically is Pokemon.

Again, much like Nintendo’s prized possession, you’ll be able to travel around a pixelated world, capturing the pocket monsters by battling them and using a spinner when their life gets low enough.

Different types of Coromon are useful against other types, while others have immunities or weaknesses depending on how they’re matched up… just like Pokemon.

The game world is mirrored after 16-bit JRPGs, but the aesthetic seems reminiscent in some ways of Earthbound.

You will get to customize the stats of your Coromon to match your play-style, and they also mention that character customization is present. Hopefully they leave out all of that mentally ill nonsense like fictional statuses such as “non-binary”. 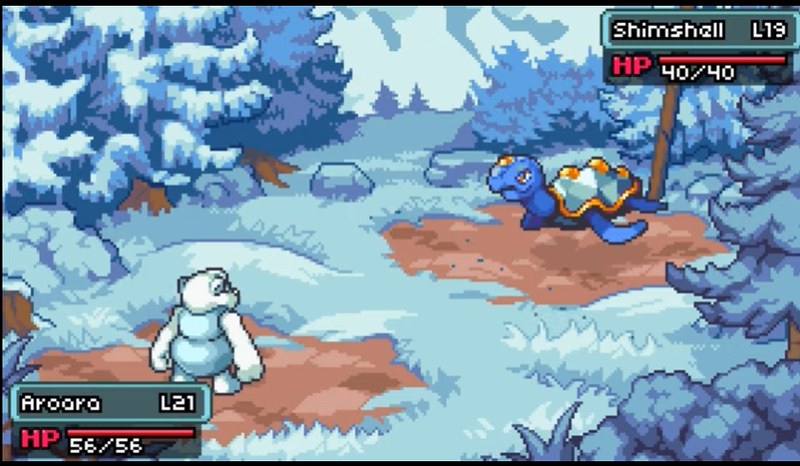 The game supports controllers, has more than 120 Coromon to capture, a soundtrack featuring 50 original songs, and boss battles.

This looks like the kind of game that Temtem could have been had they not succumbed to the Social Justice disease.

You can download the demo right now and check out Coromon to see if it quenches your thirst for a non-pozzed version of Pokemon, especially if you weren’t satisfied with what GameFreak pulled with Pokemon Sword and Shield.

(Thanks for the news tip JohnTrine)