New Zealand based GamePlanet.co.nz is shutting down. On April 29th, 2020 there’s a news post over on GamePlanet’s front page indicating that the site is coming to an end.

“Casualties in the media business keep piling up. We’ve watched numerous games publications fall over in recent years, including some other homegrown ones here downunder. More recently in New Zealand, The Listener and Woman’s Day publisher Bauer Media kicked the bucket during lockdown. Now, sadly, Gameplanet is going the same way.

“The current economic situation is not helping anyone. But Gameplanet has been on life-support for a while now, as some readers may have observed. We’ve held out and sustained the financial losses for as long as we could, but there is, sadly, no realistic prospect of the business recovering, and so the decision has now been made to turn off the machine and put it to rest. The website will be shut down in the next few days.”

What they don’t explain is that over the course of the 20-year run they decided to sell their audience out to court the Social Justice judicature.

In particular, they were fond of promoting Zoe Quinn in hopes of getting in good with the Game Journo Pros clique. 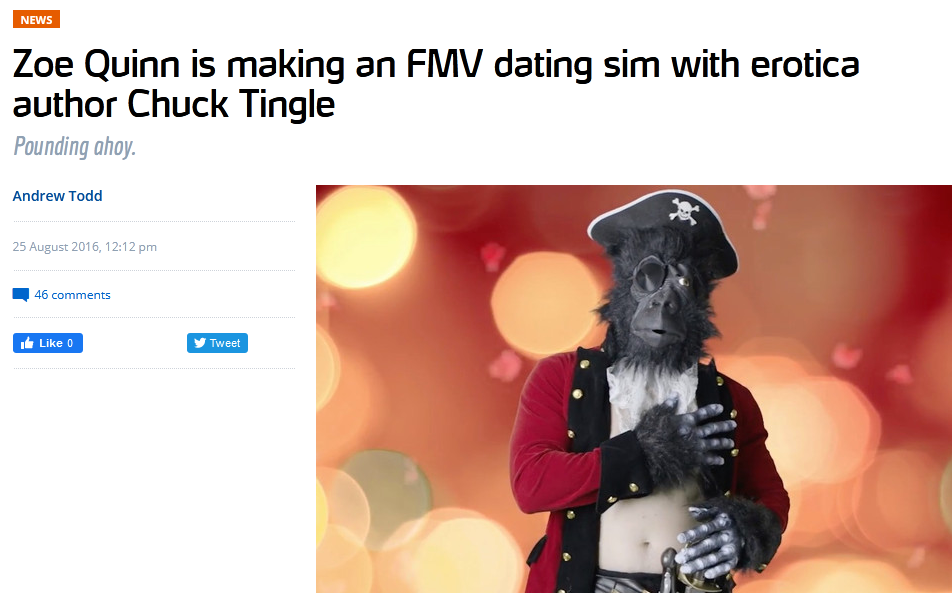 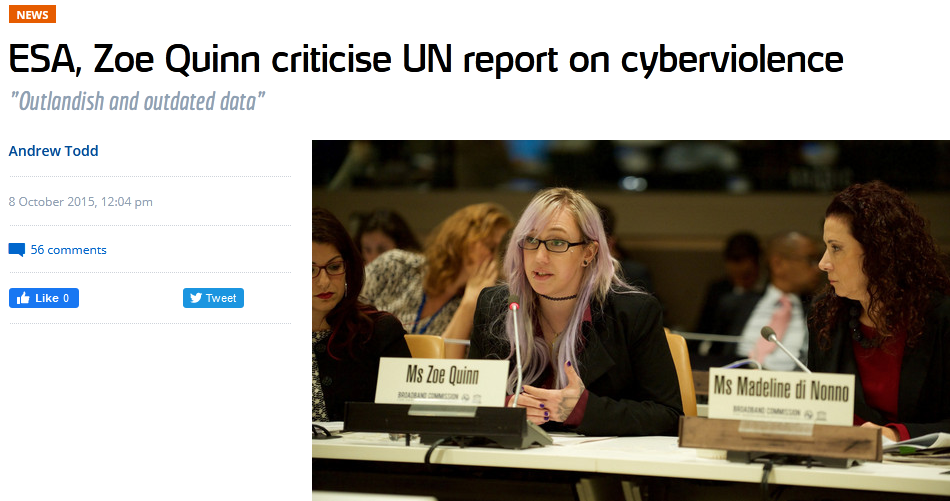 Between 2014 and 2016 they published various articles siding with Quinn or promoting her projects while she chatted up writer Andrew Todd with plenty of friendly banter on Twitter.

Todd’s articles had no disclosure that he was friends with Quinn while promoting her content. 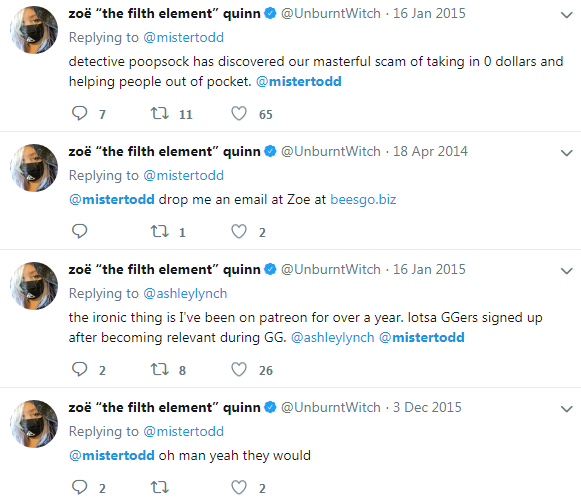 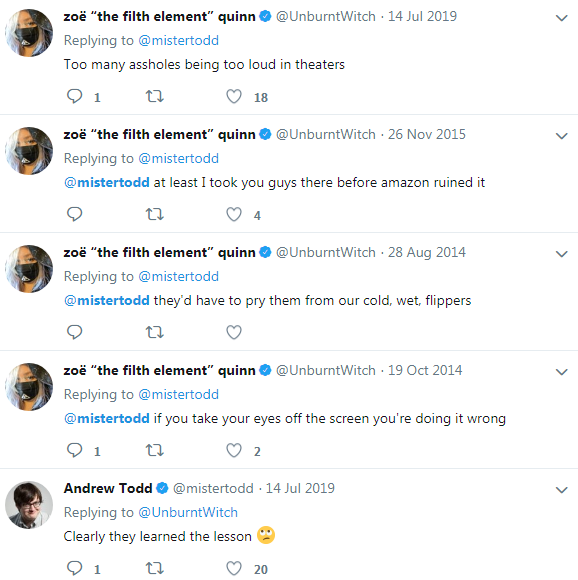 But it wasn’t just pro-Zoe Quinn nonsense that GamePlanet peddled. They were all-in on the SocJus juice. 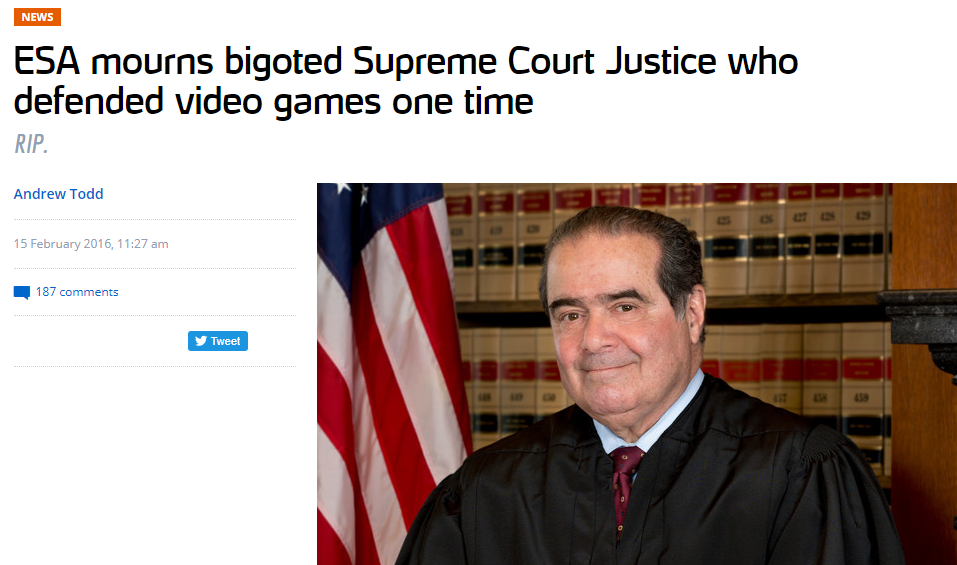 There was also their attack on Kekistan, calling it a “hate symbol” and championed for Bungie to censor an image from Destiny 2 that resembled the flag. 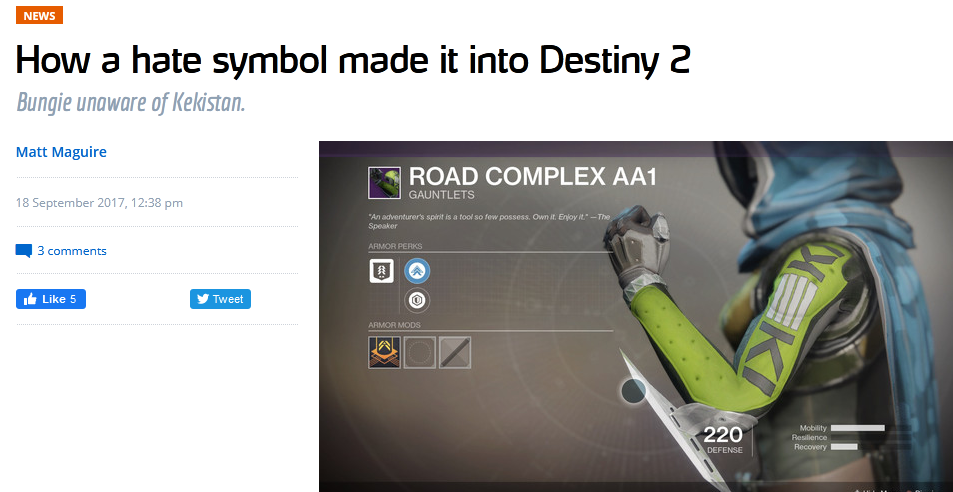 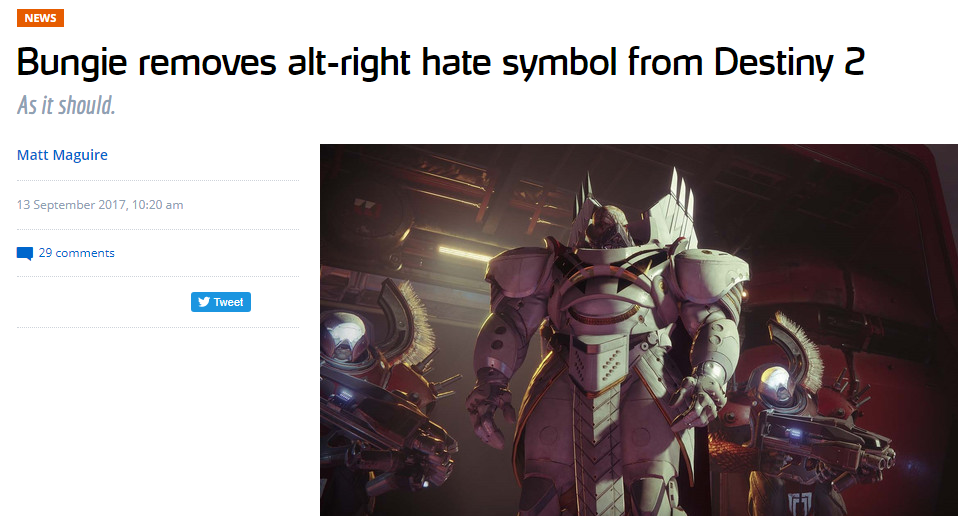 This has been a typical modus operandi of the journalism ring for quite some time. It’s broken from top to bottom.

As for GamePlanet, they will be migrating the forums to TapaTalk Groups, but everything else will shut down in “a few days”.

They round out the announcement editor-in-chief Simon Garner writing…

“On a final note: Around the world, all corners of the media business have been squeezed over the last 5-10 years as online advertising has, for various reasons, largely ceased to be a viable way to fund content – but for niche players like us this has been especially acute. While the loss of our small games media publication won’t really matter in the scheme of things, the implications of a weakened journalism sector, with its critical role as the “fourth estate”, are quite dire for the health of democratic societies. So I urge you all, if you can afford to do so, to pick a news media organisation you respect and pay for a subscription if they give you the option!”

The reasons for the downturn in advertising is obvious!

People are tuning out of websites pushing agitprop. They’re sick and tired of the propaganda.

All those sites pushing their agenda were living on borrowed time, hoping the brainwashing would take effect before the investment funds ran out. But that didn’t happen. Not only did venture capitalists get burned with no ROI but advertisers saw no benefits from dumping funds into these outlets either.

Any and everyone with an ounce of decency will cancel their subscription to these propagandist peddlers and hopefully we’ll see the complete and utter annihilation of the fourth estate.

At this point no media is better than corrupt media. Let it all burn.

As for GamePlanet? Well, they cast their lot in a dying fire and now they have the honor of making it onto the Get Woke, Go Broke Master List.

Maybe had they not thrown their audience under the bus to promote a charlatan people would have donated money to keep them alive, but the agenda was more important than keeping the lights on.