It took a little effort, a bit of time, and a lot of dedication, but modders have managed to finally crack the code and roll out a full nude mod for Arc System Works and CyGames’ Granblue Fantasy: Versus. Don’t worry, all of you suckers who purchased the PS4 version don’t have to worry about angering your master at Soyny by playing as beautiful naked women. The nude mods for the game are only available for PC gamers.

The nude mods were created by xxsjxx and posted up over on the NSFW Lovers Lab forum.

You can download two different versions of the mod, one featuring Metera fully nude and the other sees her partially nude, where she’s wearing boots and gloves and some of her accessories, but all her naughty bits are exposed. 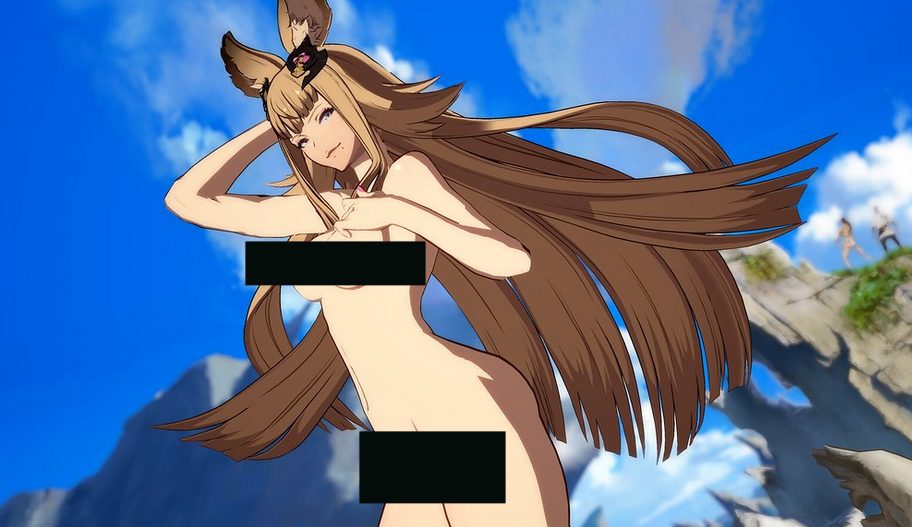 It certainly adds a level of class to the exposure.

Xxsjxx had to rebuild Metera’s boobs and butt in order to get the normals to match up with the rest of the mesh and mainstain a sense of symmetry between the model, especially during different angles and animations, where Arc System works specifically designed the shaders from the ground up for each character to mimic the 2D anime art-style that they’ve become known for when designing their newer games. 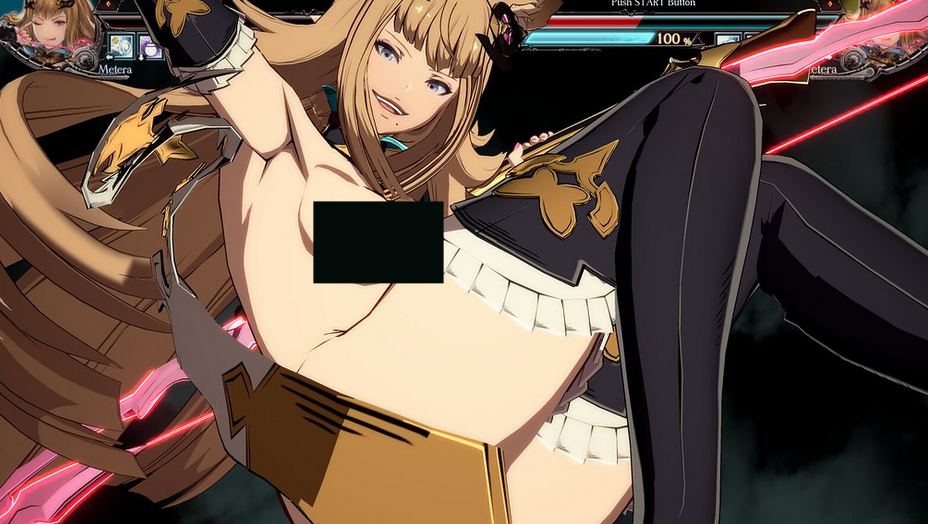 I have to say that xxsjxx did a fantastic job with the Metera model, though. The nude mod almost looks like the actual work of Arc System Works.

He’s had a lot of time to perfect extraction and modification of the developers’ work thanks to all his Dragon Ball FighterZ mods.

Don’t expect any new Granblue Fantasy: Versus nude mods to drop any time soon from xxsjxx since he’s going back to finishing his Dragon Ball FighterZ mods. 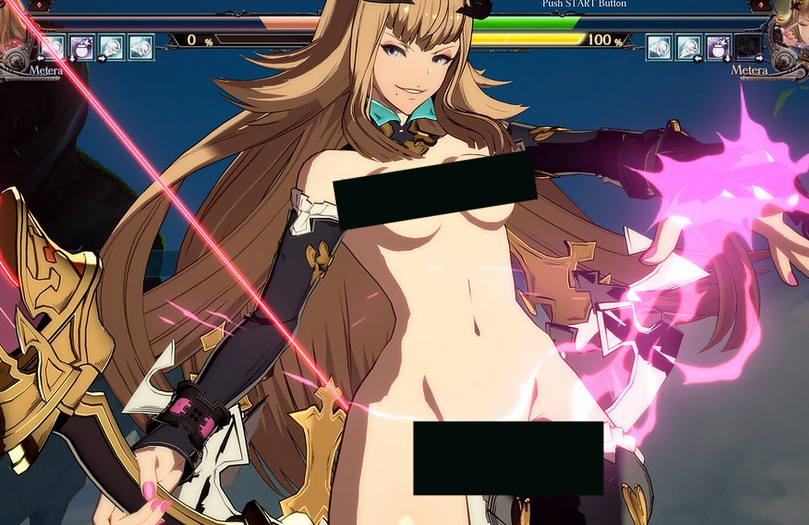 Anyway, you can download the Granblue Fantasy: Versus nude mods for Metera right now.

Simply follow the instructions in the files to install the mods into the PC version of the game. It’s no different than installing the bra and panties mod for the game.

Granblue Fantasy: Versus is currently available on the PlayStation 4, but that version is pretty gimped compared to its PC counterpart. It’s also available over on the Steam store for $59.99.

You can also check out more of xxsjxx’s mods for both games by visiting his Patreon page. 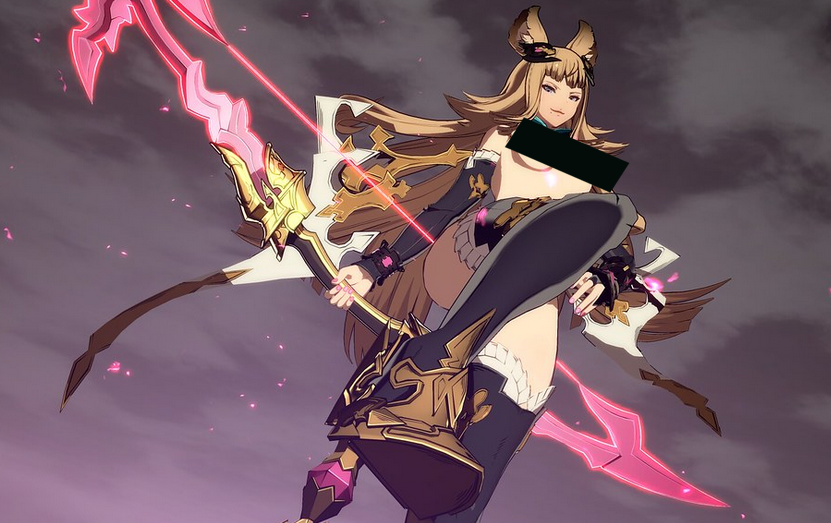