Destructive Creations made a simple post on April 8th, 2020, indicating that “Something is coming!” and asked if their audience could guess what it was. The post was accompanied by a giant picture featuring a loading screen on the Nintendo Switch with a backdrop from Hatred.

I don’t know why exactly, but the post was made in the Steam forums and also the Steam News Hub under the category “Cross Promotion”.

You can check out the image below. 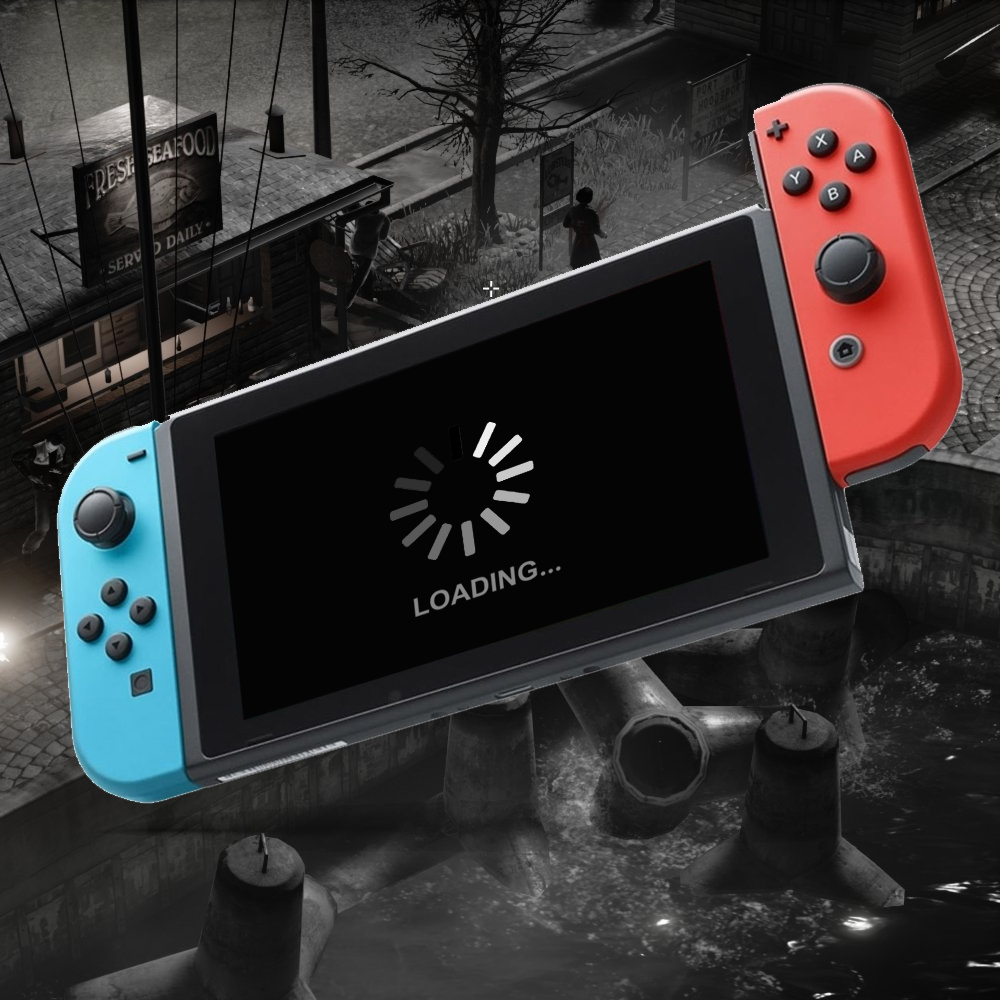 Obviously it’s a week late for an April Fool’s joke, but it also doesn’t really explain if this is going to be a port over of the original Hatred to the Switch (which seems unlikely given the Adults Only rating doled out by the ESRB), or if this will be a new game altogether.

For those of you who don’t know, while Nintendo will allow AO-rated games to be sold as physical copies on their system, they don’t carry AO-rated games on the Nintendo eShop due to the regulations and rules centered around selling adult material, especially when plenty of people under 18 have access to the eShop.

This is completely separate from the fact that Hatred isn’t even deserving of the AO-rating, but the ESRB admitted that the reason it was given an AO-rating was due to the context of the game’s content rather than the content itself, with former communications manager, Michelle Pagano, explaining back in June of 2015…

“Based on the content depicted in Hatred and the overall context of the game, ESRB assigned an AO (Adults Only) rating with content descriptors that include Intense Violence, Blood and Gore, and Strong Language.

“Our rating system is designed to ensure that products are evaluated as objectively, reliably and consistently as possible.”

There’s not much Destructive Creations could do to change that unless they remove all the violence from the game. It’s not even gory like DOOM or Mortal Kombat, yet it was still slapped with the AO rating.

However, if they have a new game in the works they might be able to gun for a Mature rating, which would then allow the game to be sold at retailers and on the Nintendo eShop.

We’ll have to wait to find out what becomes of this very interesting situation.

(Thanks for the news tip Aleth)