Nutaku announced that the mech-oriented, PvP RPG, Heavy Metal Babes, has entered into the pre-registration phase, and those willing to check the game out can register now to get a leg up on when the game goes live.

The game centers around a league of super hot chicks known as XEN units, clones of genetically superior female soldiers who have special links with powerful battle mechs. One day the XEN units can no longer communicate with Earth while statioend on a colonized planet called X-69. A special commander who shares a connection with the XEN are sent to investigate the matter and resolve any of the pent up tensions preventing the XEN from fulfilling their duties.

You’ll have to interact with the girls, level them up, defeat the enemies and restore X-69 to a functioning state. 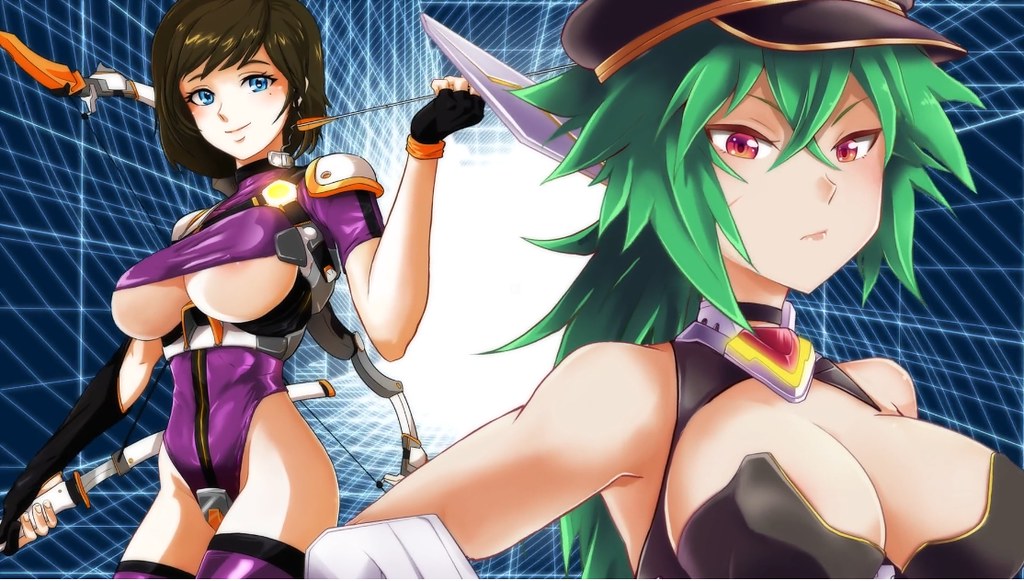 All during this process you’ll also get to bang plenty of hot chicks along the way.

You can check out the very NSFW trailer below to get an idea of what the art and gameplay is like. 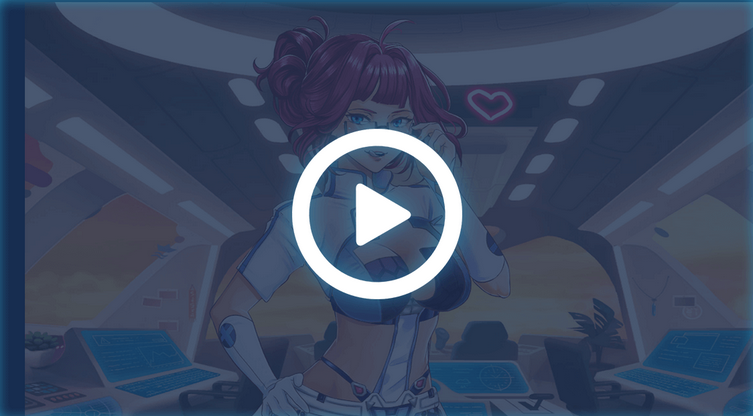 Surprisingly, to be a free-to-play game, Heavy Metal babes actually has some quality waifu material and some pretty slick designs.

In an alternate reality the girls would have been featured in AAA mainstream games (sans the H-scenes of course) and the game would have been a rock-rolling success, combining visual novel elements with mech-based SRPG tactics.

Sadly, we don’t live in that timeline and instead we’re stuck with a bunch of fugly looking Social Justice Warrior characters invading every single genre from every major publisher, from Gears 5 to Wasteland 3 to Hellblade 2 to The Last of Us: Part II.

Anyway, you can pre-register for Heavy Metal Babes to gain access to some free gems and thousands of coins. You can learn more about the game or pre-register before it goes live by visiting the official Nutaku website.