Long ago gaming was an industry where games were made by gamers for gamers. There was no toxicity or discrimination in our communities and if for some reason differences couldn’t be reconciled we agreed to just not play together like adults. All while talking mad trash about the other group. As the industry grew major corporations and financial institutions took notice of its revenue-generating potential. Flooding the industry with professional managers more interested in their bonuses and looking good to their gated community than they were at developing engaging products.

Add to that mix diversity hires for tax credits and to keep your staff from unionizing. Then combine it with bending the knee to far-leftist politics to appease the mob and you have an industry more obsessed with not offending the smallest percentage of its customer base. At least according to a seasoned artist talking with Sausage Roll about the denigration of female characters.

“It’s not really about the sexual objectification of women. Women, like men, come in all shapes and sizes; to say that having big busty women is unrealistic is untrue.”

“This is only true for trans people. A trans woman can’t naturally grow large breasts, and not all trans people can afford implants. If you see a game where the women are a little less curvy, it’s not to because the game designers are worried about receiving backlash for sexualising women, it’s because they are worried about offending the trans community.”

“From a design stand point, this is a really challenging problem. I’ve had many board meetings about how to tackle this. Trans people want ‘realistic’ representation in our games, but they feel excluded if they are represented as too masculine or too feminine. That’s why you will see a lot of designers ‘nerfing the female form’ so to speak so that the difference between trans women and cis women is a little less noticeable.”

Moderates and their centralist counterparts will argue that is just one person’s opinion and the slippery slope doesn’t exist. All while companies have staff dedicated to moderating a game’s content to avoid angering the progressives. As we are arriving at the bottom of the hill, they’re still claiming the hill isn’t slippery.

There’s also a video stream about the topic matter by pundit Romanian TVee.

However, what the industry insider says rings true when you look at how female characters are portrayed in almost every Western AAA game. Collages have been put together showing the differences between Western games and Japanese games, and just looking at the images gives credence to the developer’s claims. 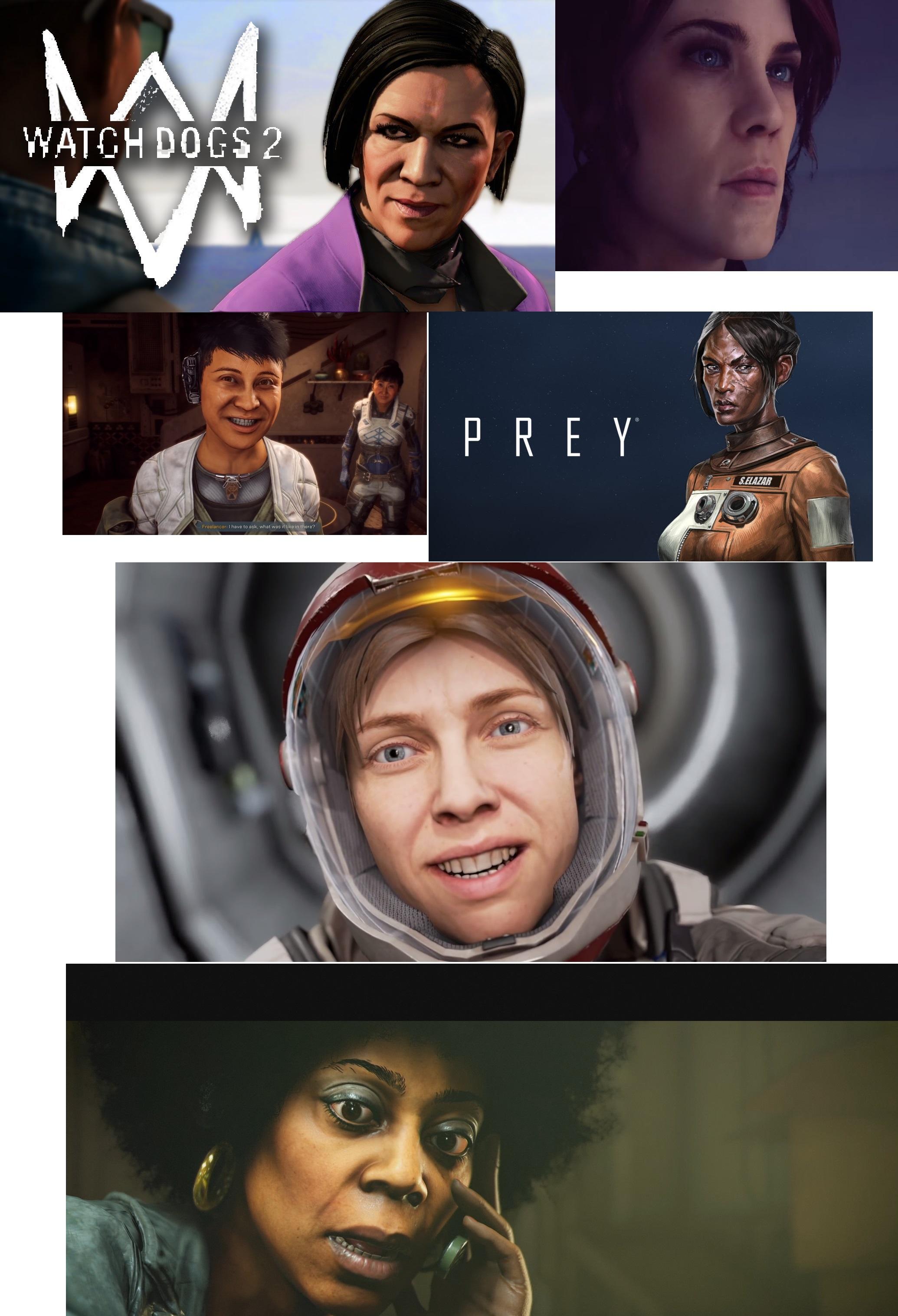 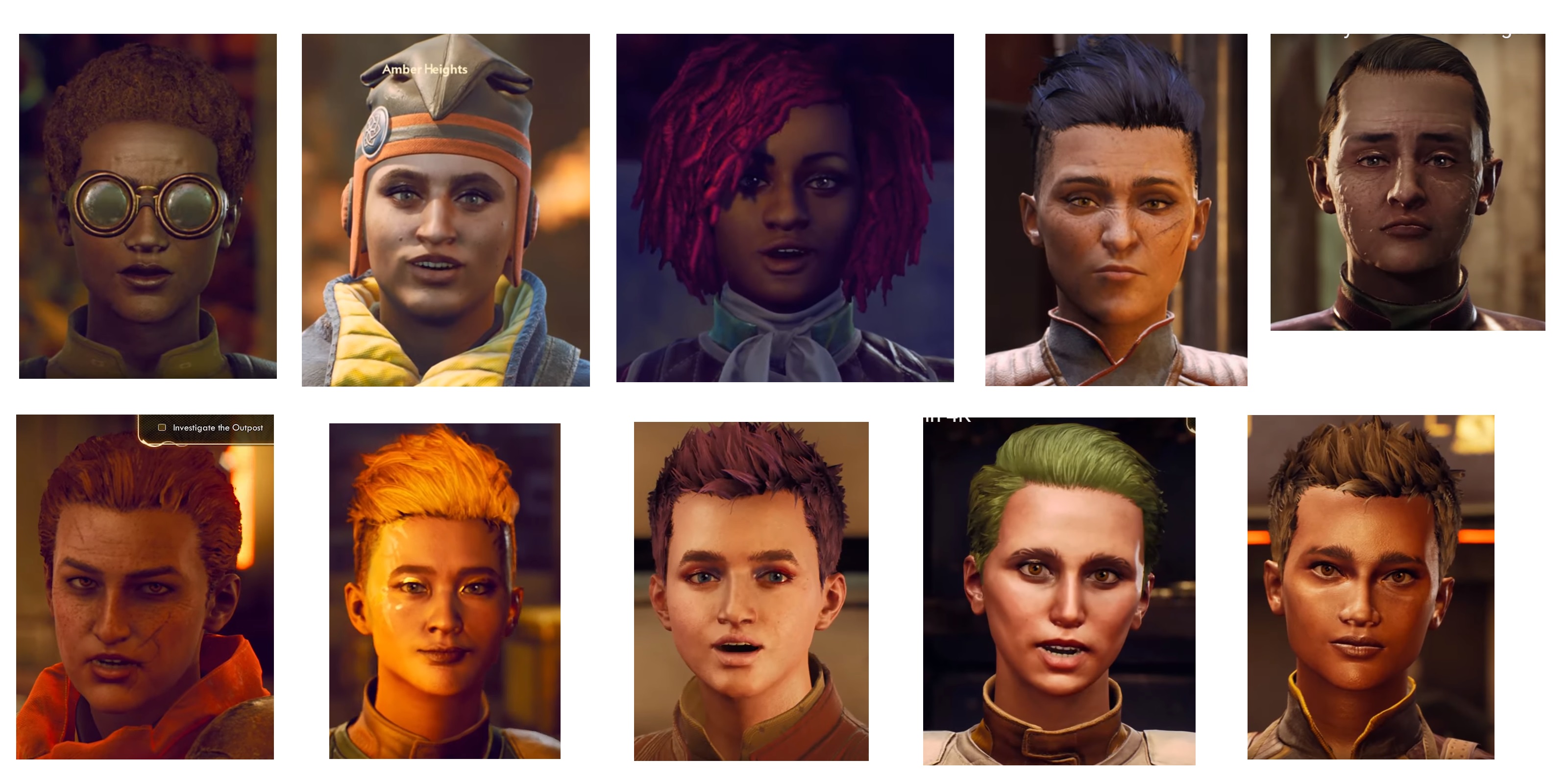 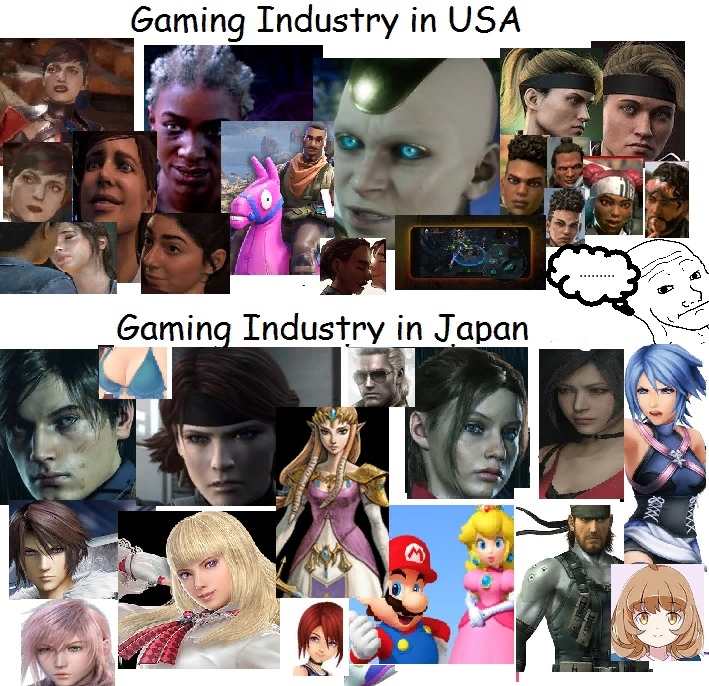 Sadly, for the time being, we will continue to have an industry more interested in making political statements than they are revenue from selling entertainment products. This is just another one of many confirmations of this effect.

(Thanks for the Tip Gemma Ham)