Nine’s Graphics and Eroge Japan released Manor of Mystic Courtesans on the Steam store with all of its R18+ content intact. The visual novel is chock full of monster girls, a futa, and two dudes filled to the brim with disgusting looking piercings. I imagine people who have a fetish for dick rings will probably take a liking to this oddball outing.

Manor of Mystic Courtesans is currently available over on the Steam store for $14.99. During the first week of release the game is discounted by 20% off the normal price.

The visual novel is not uncensored, though. Genitals and penetration have barely-there mosaics to comply with Japan’s censorship laws, but it doesn’t change the art-style much.

The VN is about visiting a manor of monster-girl prostitutes, including elves, demons, angels, and futas. You engage in all manner of sexual perversions with the aforementioned characters, indulging in whatever delights you see fit.

You can check out the NSFW launch trailer below to get an idea of what the art and some of the characters are like. 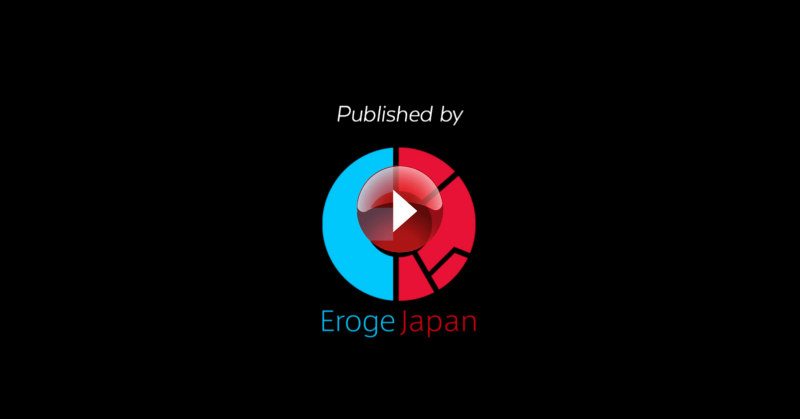 The game goes overboard with exposed, pierced nipples and genitalia, aimed at people who are into that sort of thing. There are no non-pierced courtesans in the game.

Some of you might be wondering, how did a game so overtly licentious make it onto Steam in its R18+ form when so many other visual novels get banned even when they’re submitted as all-ages versions? Well, the answer is in the description…

“Manor of Mystic Courtesans♥ This is a place to find partners of every race, gender, and alternate dimension. Gorgeous artwork, seductive partners, and a plethora of extraordinary scenarios come together to make the most wild and lascivious adult novel game on Steam to date!”

You see that? “every race, gender, and alternate dimension”. Specifically, the game was passed through because you can screw dudes and non-whites.

This has become a growing trend for a lot of R18+ games that do make it onto Steam with any sort of prominent visibility. A lot of times they’re designed to either appeal to the Twitter crowd or accommodate Liberal Progressive golems with optional content that they have to very conspicuously include in the marketing material to avoid ending up on the Waifu Holocaust list.

Expect to see more visual novels go this route to avoid being banned from Steam, since having purely hetero relationships with hot anime chicks coupled with lots of lewd action is one of the quickest ways to get your game banned. Also, adding lolis to your title even if your game isn’t lewd is another quick way to end up getting banned.

(Thanks for the news tip johntrine)