Winged Cloud released the latest version of their ongoing Sakura series, this time with it being Sakura Succubus, a harem dating sim where you have to add sexy succubi to your stable of hotties. Like most game developers who are smart about their adult-themed visual novels, Winged Cloud decided to release an uncensored patch off-site, which works well enough for the Steam version of the game.

You can download the patch from over on the Winged Cloud We Transfer site.

The patch is 73MB and you basically just have to download the patch and paste the asset file into the game folder where Sakura Succubus is installed. If you did it correctly the girls in the game should be wearing far more risque outfits. You can see a comparison example below between the uncensored version and the censored version. 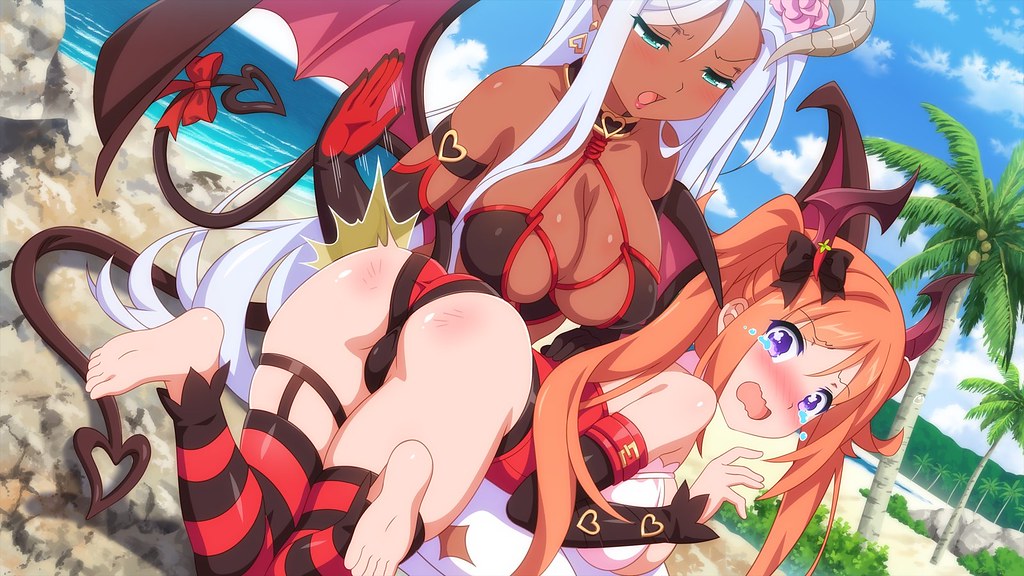 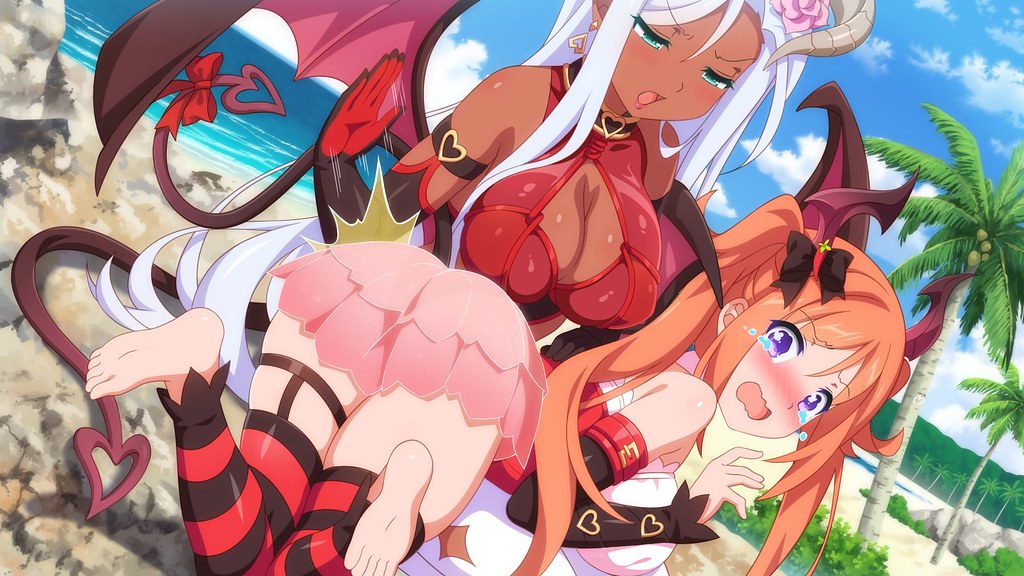 Most of the CG images will see the girls in barely-there outfits or having more cleavage or their hindquarters exposed.

There are plenty of comparison shots of the differences between the censored and uncensored version of the game.

For those of you wondering why the game is censored on Steam even though Valve instituted the Adults Only filter, it’s because a lot of games still end up getting banned from Steam depending on if the software curator doesn’t like the art-style or characters. 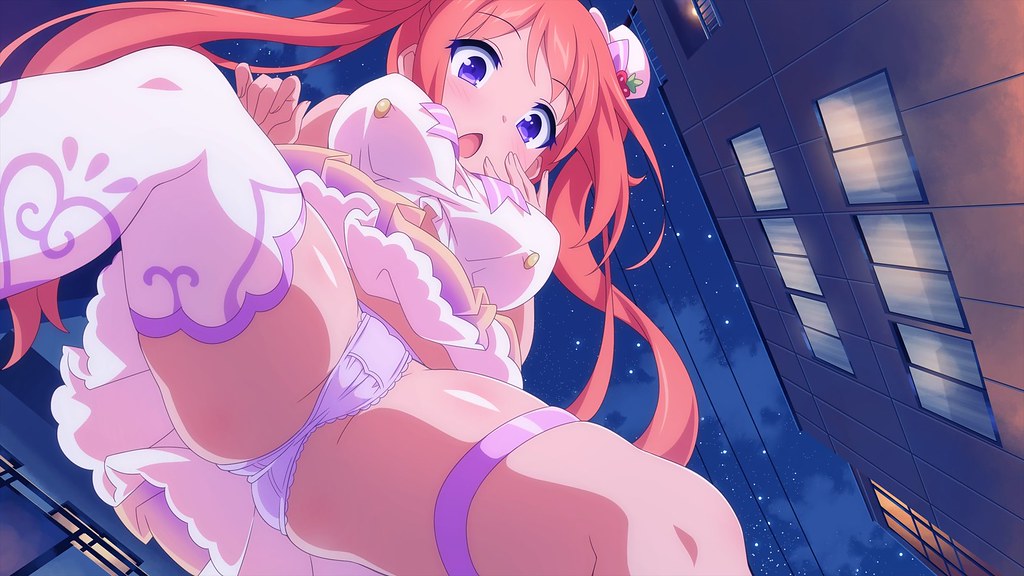 Various games have been banned because Valve didn’t like that the game featured a loli character, or because characters wore school uniforms, or there was a school setting.

Winged Cloud likely wanted to play it safe, avoid the Adults Only filter or, worse yet, being outright banned for some nebulous reason or another.

The safe bet is to simply release the all-ages version of the game and then later roll out an R18+ or uncensored patch off-site. You avoid the hassle or risk of your game getting the boot.

Winged Cloud has practically perfected their method of getting their games on Steam, so they’re running with the “if it works, don’t screw it up” paradigm, and it’s been successful for them so far.

If you want to get your hands on Sakura Succubus, the game is currently available on the Steam store for $9.99. During the first week of release you can get the game for 25% off the normal price.