Another game has been unceremoniously banned from Steam following its release on the platform back on January 31st, 2020. Dr. Stone and Senku Games’ Waifu For Laifu Strippers VR was recently banned from the Steam store, but no reason was given and no information about the ban was made public.

At the time of writing this article, the Steam community page for the game is still available as of April 4th, 2020, but Valve has a tendency to scrub all of that information following the removal of a game from their storefront.

If you attempt to visit the Steam store for Waifu For Laifu Strippers VR, it simply redirects you back to the main Steam page.

You can still view the NSFW launch trailer for the game below, which was also featured on the Steam store page. 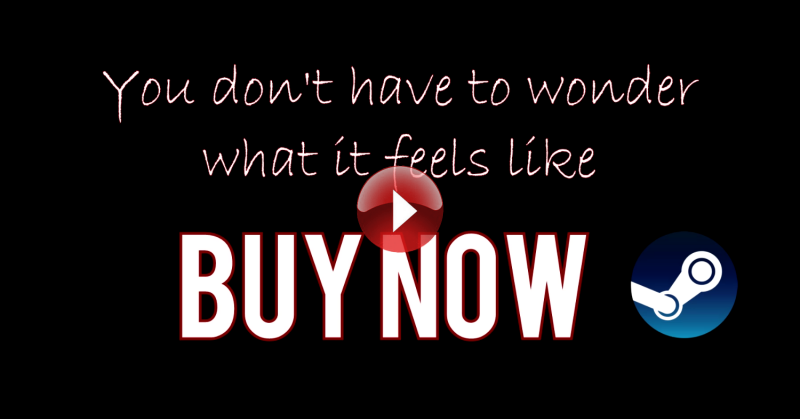 According to the SteamDB entry, Valve banned Waifu For Laifu Strippers VR on April 3rd, 2020.

There were no misconceptions about what this game was when it was first advertised on Steam. It had an Adults Only tag; it was a VR title about rubbing on 3D anime girls and getting a virtual lap dance from said girls who undressed into their birthday suits.

Beyond that it was just a basic game with a bit of 3D fondling and nudity.

The game didn’t even have actual sex.

So what led to the ban? We don’t know.

Also, why would they ban a game that was already released? We don’t know.

There’s so far nothing in the forums about the ban, and it didn’t have many user reviews, so it’s not like they can say the developer was manipulating the system.

At this point it could have been anything, and given Valve’s track record for nuking games that contain adult material involving anime characters, it could be part of their own systematic purging of games they don’t like. It wouldn’t be the first time that’s happened given the extensive and ever-growing list of entries on the Waifu Holocaust list.

(Thanks for the news tip Jimmy “Dwarvenhobble” Page)