Kagura Games and Acerola’s Brave Alchemist Colette is an adult RPG that has recently released for PC. The game follows the eponymous Colette, an up and coming alchemist, who attempts to do everything in her power to become a better alchemist under her mistress, Priscilla. However, when Priscilla leaves suddenly for an urgent matter, Colette is put in charge of the alchemist lab and soon she ends up on a journey with an eclectic party who must face off against an evil force with sinister intentions.

The game is currently available on a number of different e-tailer outlets, but for everyone who wants the uncensored version of the game you can download the R18+ patch from over on the Kagura Website.

Follow the instructions on the website page to install the patch and then you’ll be able to play the game the way it was always meant to be played. 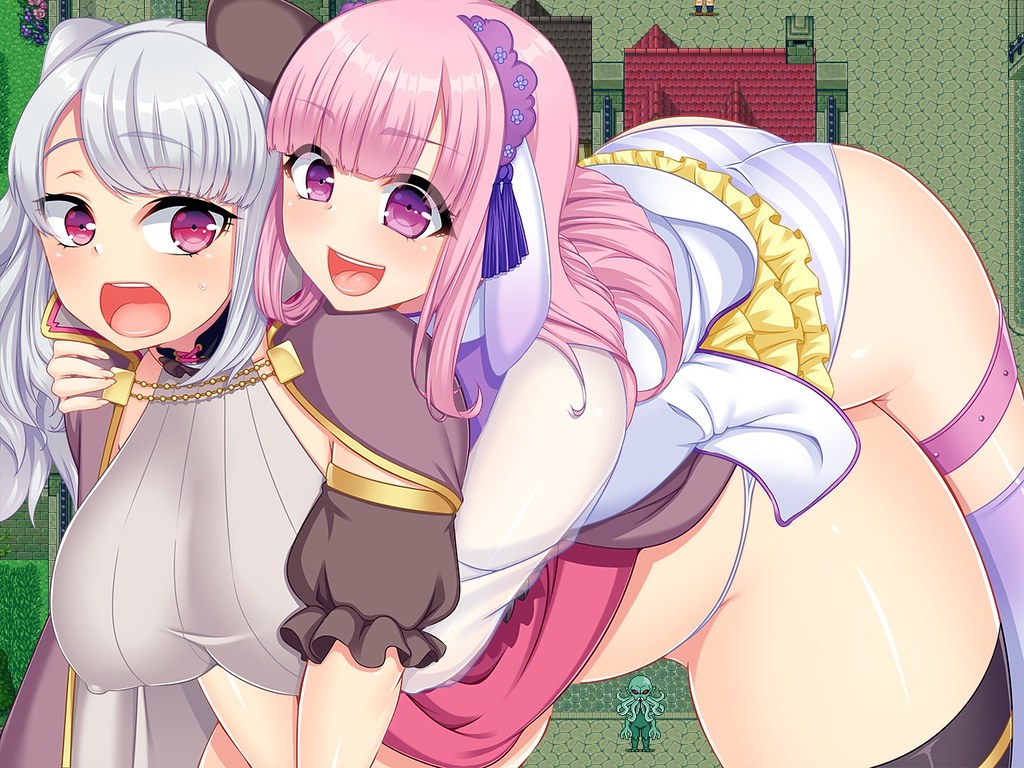 The game is a traditional H-style RPG.

It’s not one of those undercover alphabet soup titles where majority of the focus is talking up how awesome the LGBTQIA+ crazies are.

Majority of Colette’s encounters are with men… multiple men, so you don’t have to worry about her being one of those angry lesbians that go around swinging golf clubs.

In addition to banging lots of dudes and showcasing her goods for gamers, there’s also an alchemy mini-game aspect to Brave Alchemist Colette, where you get to devise and create new potions using a crafting system.

Also it’s pretty funny but the game allows you to choose how flat or how busty Colette is at the start of the game, which is a neat little feature for those who like big ‘ole anime tiddies or for those who prefer flat justice. 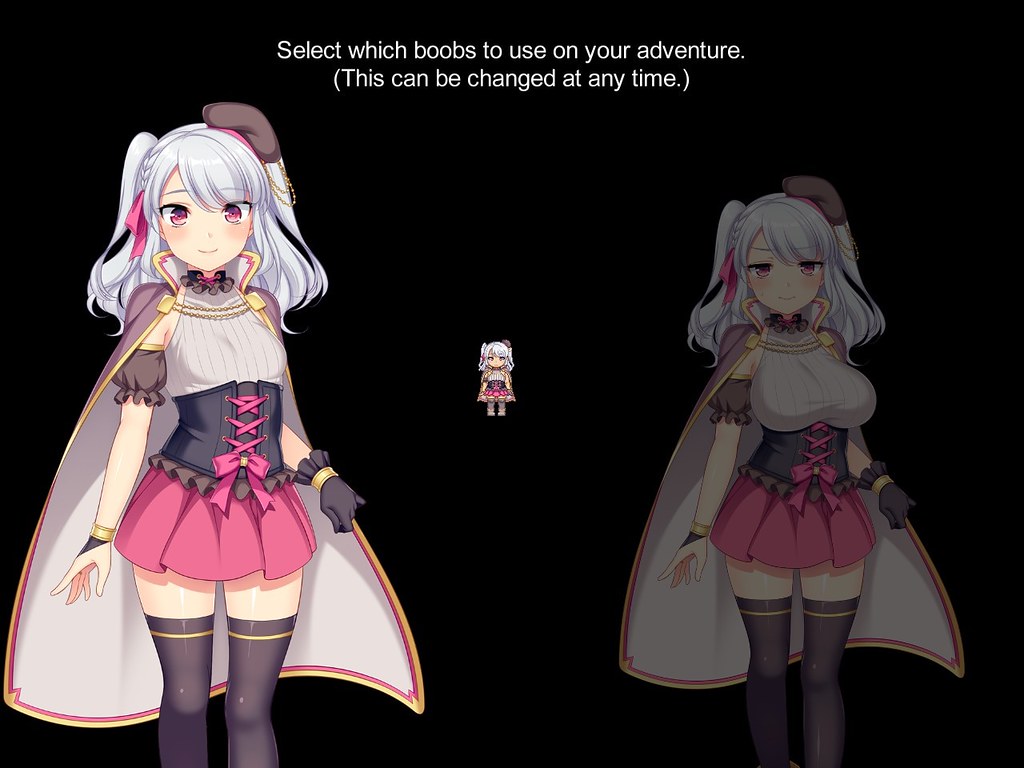 Beyond that the game is currently available from a number of online outlets for $24.99. During the launch period the game is discounted by 15% off so you only have to shell out $21.24 for Brave Alchemist Colette.

Obviously, the censored all-ages version is available to download over on the Steam store.

However you can also get your hands on Colette from over on the Manga Gamer Store.

There’s an option to purchase the uncensored version that doesn’t require the patch from over on Jast USA.

Alternatively you can grab the R18+ version from over on the Fakku store as well.

Last but not least is the Denpasoft store, which also carries Brave Alchemist Colette.