EastAsiaSoft announced that they are translating Idea Factory and Compile Heart’s Moero Crystal H, the sexy dungeon crawler that released in Japan back in September of 2019. The Switch version is actually a port-over of the PS Vita version, which originally came out way back in 2015.

EastAsiaSoft made the announcement with a tweet on May 21st, 2020, indicating that gamers in the West would be able to get their hands on the saucy dungeon crawler come August.

We‘re proud to announce we are localizing sexy dungeon RPG Moero Crystal H in English for #NintendoSwitch releasing digitally in the US/EU with physical editions available for preorder in partnership with @playasia starting May 28th (only 3000 LEs)!

In addition to that, they have also teamed up with PlayAsia for limited physical releases for the game, with pre-orders for the limited edition going live on PlayAsia.com starting May 28th.

The special edition will include a big ‘ole collector’s box, a physical case and cartridge of the game, an artbook, a physical manual, the original soundtrack, and more.

They released a promotional image of the limited collector’s edition, which you can scope out below. 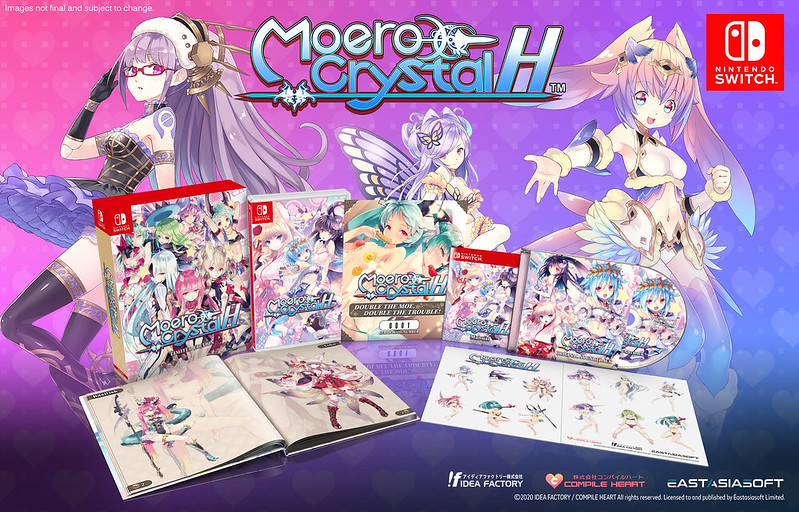 The game is about venturing into a dungeon where you attempt to recruit sexy monster girls of a moe nature.

As Zenox, you must gather a party and dive deep into the dungeon to find the stolen Bra of Darkness.

Your only guide on this journey is the incomparably clean Panties of Light.

You’ll need to free corrupted monster girls from the Bra’s infectious draw, and engage them in ways that only the minds at Compile Heart could conjure. 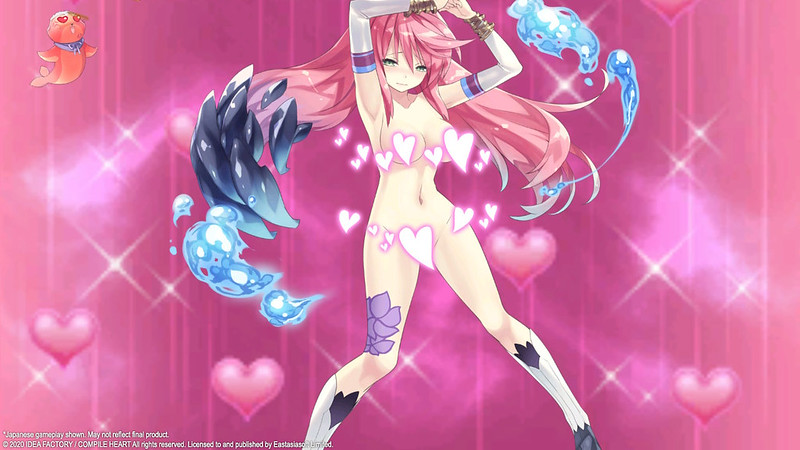 The game is a grid-based dungeon crawler with turn-based combat.

There are over 80 different cute monster girls to recruit, along with a wide variety of bras and panties to collect, too.

You’ll be able to raise your affection with the hotties through visual novel style interaction sequences, and even pair your monster girls up as roommates for some extra affection points.

There’s even the addition of mini-games, and unlockable content to keep the journey feeling fresh along the way.

The best part about it is that this version of the game for the West will be identical in content to the Japanese version.

It’s not censored. We’ve been working on this for months, and it’s only planned for Switch release.

EastAsiaSoft seems to be seeking to fulfill the void that so many other localizers have left behind, left bereft, or turned into a platform for sociopolitical posturing.

Most fans just want an accurate translation of what the characters are saying and to leave it at that.

Unfortunately we live in a time where a lot of Japanese media is being co-opted by Left-wing propagandists and turned into platforms where activists use it for proselytizing to the masses. Sadly, Persona 5 and Catherine both fell victims to the localization curse after complaints were mounted by ResetEra. 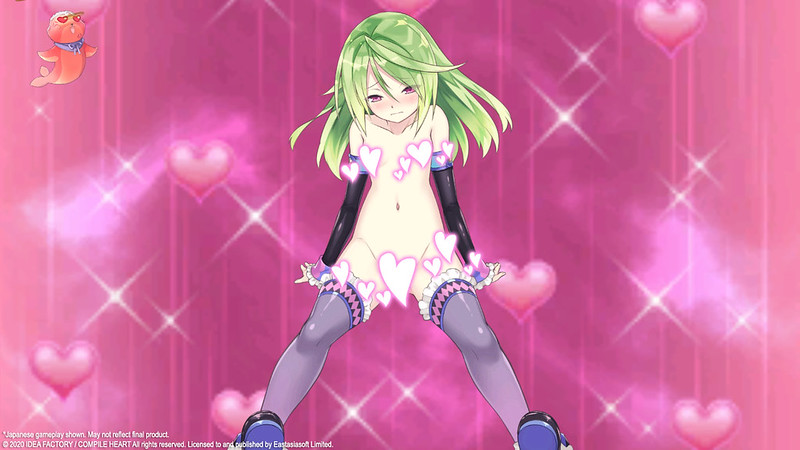 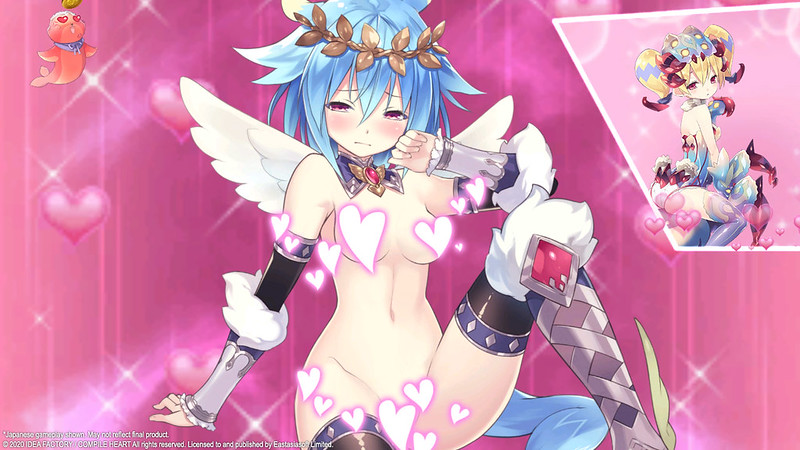 In any case, you can learn more about Moero Crystal H by visiting the official EastAsiaSoft website, or you can pre-order the limited collector’s edition starting May 28th over on the PlayAsia store.

It looks like the Nintendo Switch is still the last place to go to get your console fix for fan-service now that Sony has gone full censorship mode.