Clown World continues to disappoint, as it embraces more absurdity on the censorship front. The topic at hand involves Riesz from Square Enix’s 3D remake of Trials of Mana, also known as Seiken Densetsu 3. The character has a bikini outfit you can unlock in the game, and modders decided to remove the belt and add a womb tattoo to the character, but the moderators at NexusMods claimed that the non-nude modification to the character was unacceptable and banned it because they claimed it was “sexualizing a minor”.

So how did they come to this absurd conclusion for a fictional set of textures and polygons? Because in the canonical fiction that the designers came up with, Riesz is under 18, therefore according to Clown World logic, she’s to be treated like the equivalent of a flesh and blood minor.

I wish this was all fiction because even explaining that sounds puerile.

Yet, if you attempt to download HAYAT’s mod for the character, it’s no longer available after the moderators stepped in to remove it.

There was a discord conversation about the mod, where furry-avatared moderators chastised moderators for making skimpy/sexy mods (based on an outfit already in the game) because they claimed that the character is under the age of 18, and therefore it’s considered “sexualizing a minor”.

You can read the discord conversation in the screencaps below.

The relevant part of the conversation from MissCoriel-NexusMods, states…

“The bottom line is that aside from Angela, who is 19, the other main characters are under 18. So skimpy/sexy mods of them falls under sexualizing a minor. If they are seen on Nexus, they’ll be removed as it violates the ToS.

“It’s not an attack on people’s creativity, and I do understand that some culture’s Age of Consent is different… but we are following US law guidelines >:”

Actually there is no U.S., law as it pertains to modding fictional 3D characters to remove a belt and add a tattoo to an existing outfit.

You can see the comparison images below of what the original outfit looked like and what HAYAT’s mod looked like. 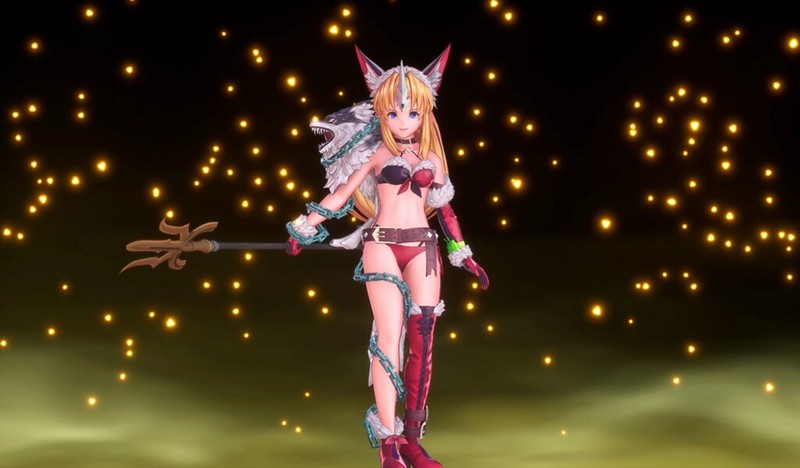 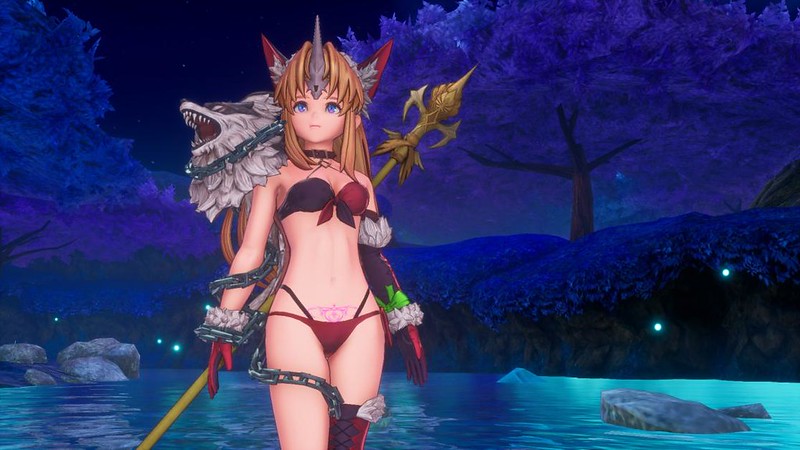 As pointed out by Sankaku Complex, this is simply an invasion of the hobby to enact control over what’s allowed in the gaming community…

“Not even the modding community is safe from those attempting to conflate fiction and reality as the same thing, with such insufferable puritans seemingly invading every hobby and niche in an attempt to control creative freedom.”

We warned everybody about this many times before.

Centrists™ will continue to argue that there is no agenda and that they’re just “enforcing the law”, even though there is no law about modding non-existent fictional characters.

And for everyone out there who keeps excusing censorship because “mods will fix it”, well, this is a precursor to the future where mods will not be able to fix it because those same mods will eventually end up banned.

You can still download nude mods for Trials of Mana from other forums around the web.

(Thanks for the news tips Daniel Hao, SUAZFU, and Izuna The Unemployed Ninja)