One of the few indie-made games in development that isn’t filled with Left-wing agitprop or designed to appeal to sex-negative feminists is Suzaku’s Sense: A Cyberpunk Ghost Story. Late last year he encouraged other developers not to apologize to the outrage mob and to fight for their creative freedoms. Well, recently he was banned from Twitter for unknown reasons.

Hi all, the devs of Sense: A Cyberpunk Ghost Story (formerly @ProjectSenseDev) had their account banned last night. A reason why doesn’t seem to have been given, and we’re looking into it. The timing is curious as it coincides with recent private comments made about the game.

In light of these developments, we encourage fans to follow our account here and to join the Discord server to stay up to date with Sense: https://t.co/s1fkhKfZaW

Given the level of passion that Suzaku has been expressing for working on Sense, it’s unlikely they purposely went out of the way to get the account nuked. 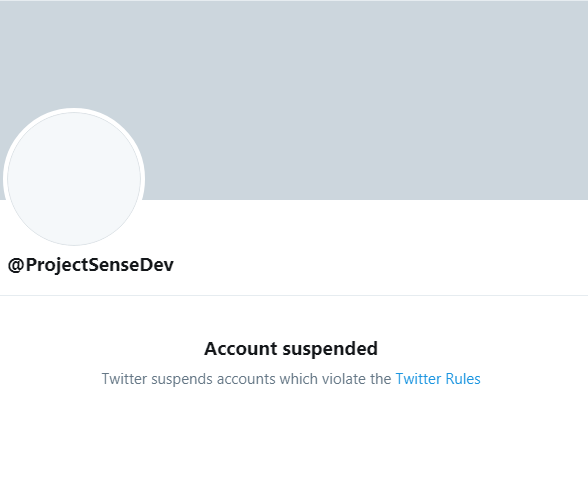 This comes after years of development and raising money through crowdfunding the game on Kickstarter back in 2018.

A niche audience is certainly looking forward to the game, especially since all the ladies who appear in the title are super sexy, and it’s the kind of cyberpunk environment that we always wanted to explore, not the kind that’s filled with degeneracy and hideous people like in CD Projekt Red’s Liberal-influenced Cyberpunk 2077.

In the meantime while we wait to find out what’s going on with the Twitter account, you can still check out Sense: A Cyberpunk Ghost Story’s demo over on the itch.io page.

(Thanks for the news tip Revelator Zeed)