L2 Game Studios and KK Softworks She Will Punish Them entered into Early Access on Steam. The game is currently available for $15.99 but it’s discounted on the Steam store by 40% off during the first week of release. The game showboated a lot of sexy females and scantily clad succubus in its promotional material, but when the game actually launched gamers found out that full frontal nudity wasn’t on the menu.

When they inquired about the status of full nudity in the game, Tina, one of the developers, responded with a message on April 30th, 2020 explaining the situation, writing…

“NUDITY WILL BE IN THE GAME

“Just as we thought guys, that’s the reply from Steam.

“I see what you mean. Conan Exiles indeed has some nudity, but its a very very small part of the whole application. The thing is that the app purpose is not showing nude bodies. If the game’s focus is on showing nude or almost-nude women in sexual way, we consider such content as intended for adults. ”

“So we have decided to add nudity by DLC or as a mod, so it’s coming”

As mentioned in the quote, others questioned how Conan Exiles could get away with full nudity but She Will Punish Them couldn’t, but Valve made the excuse that Conan Exiles had more going for it than just sex appeal. 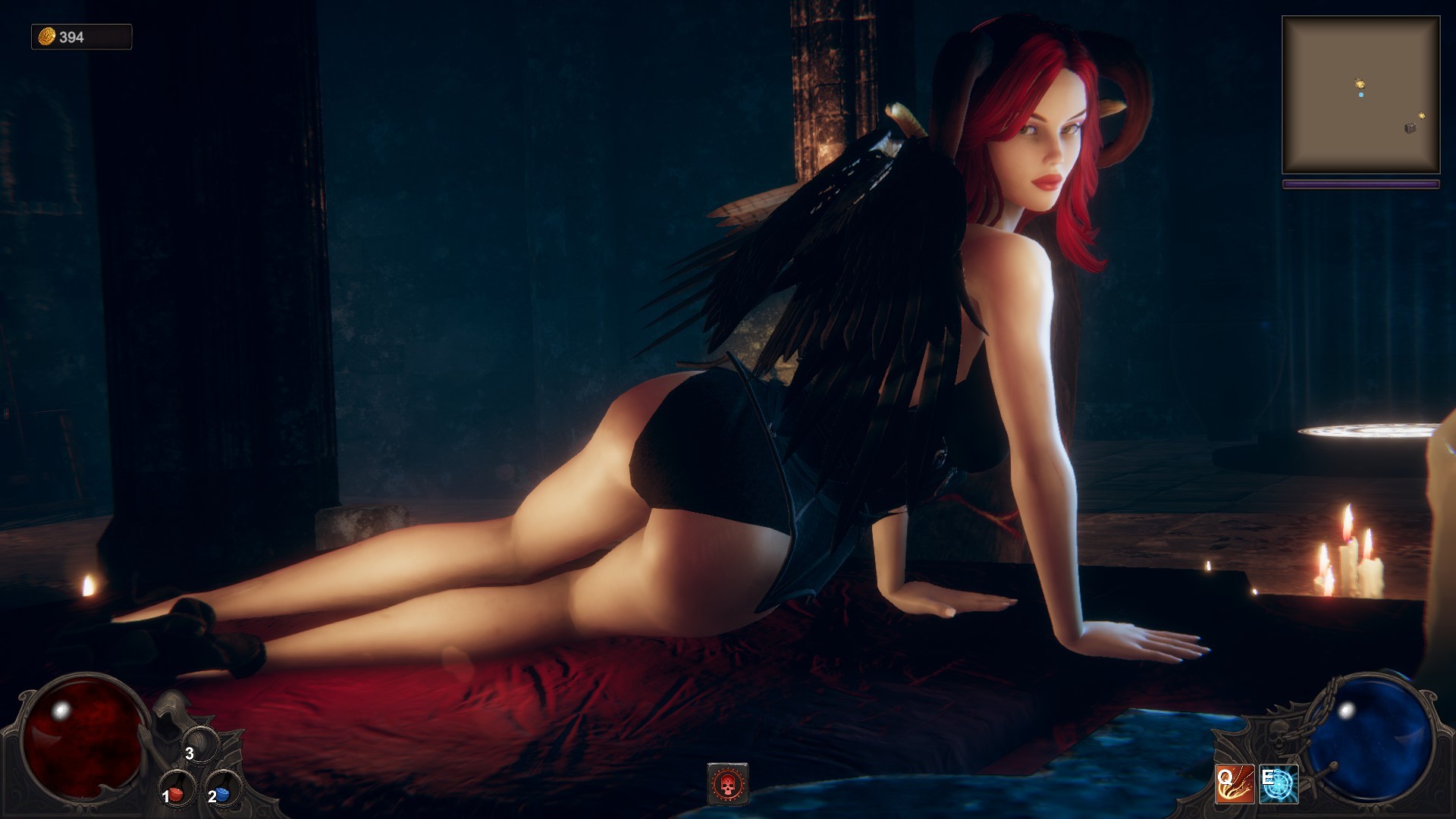 The general gist was that She Will Punish Them is designed to tantalize and Valve has a hate-boner for games targeting straight male gamers. Don’t believe me? Just look at all the completely legal and non-trolling games they banned or censored on the Waifu Holocaust list.

Steam user BoneGrinder made the observant point that She Will Punish Them had a lot of alluring and sexually-themed marketing material, and so any sort of nudity would have resulted in being hit with an Adults Only tag by Valve…

“Its probably because the game is marketed with sexual content, whereas all the other mentioned games are not. Thus it gets specially filtered, with greater restrictions placed on it.”

This is precisely what happened with PQube’s Gun Gun Pixies, which contained no nudity at all but did contain ecchi fan-service. However, Valve still falsely labeled the game as Adults Only in order to reduce its visibility on the storefront and essentially help kill its sales. 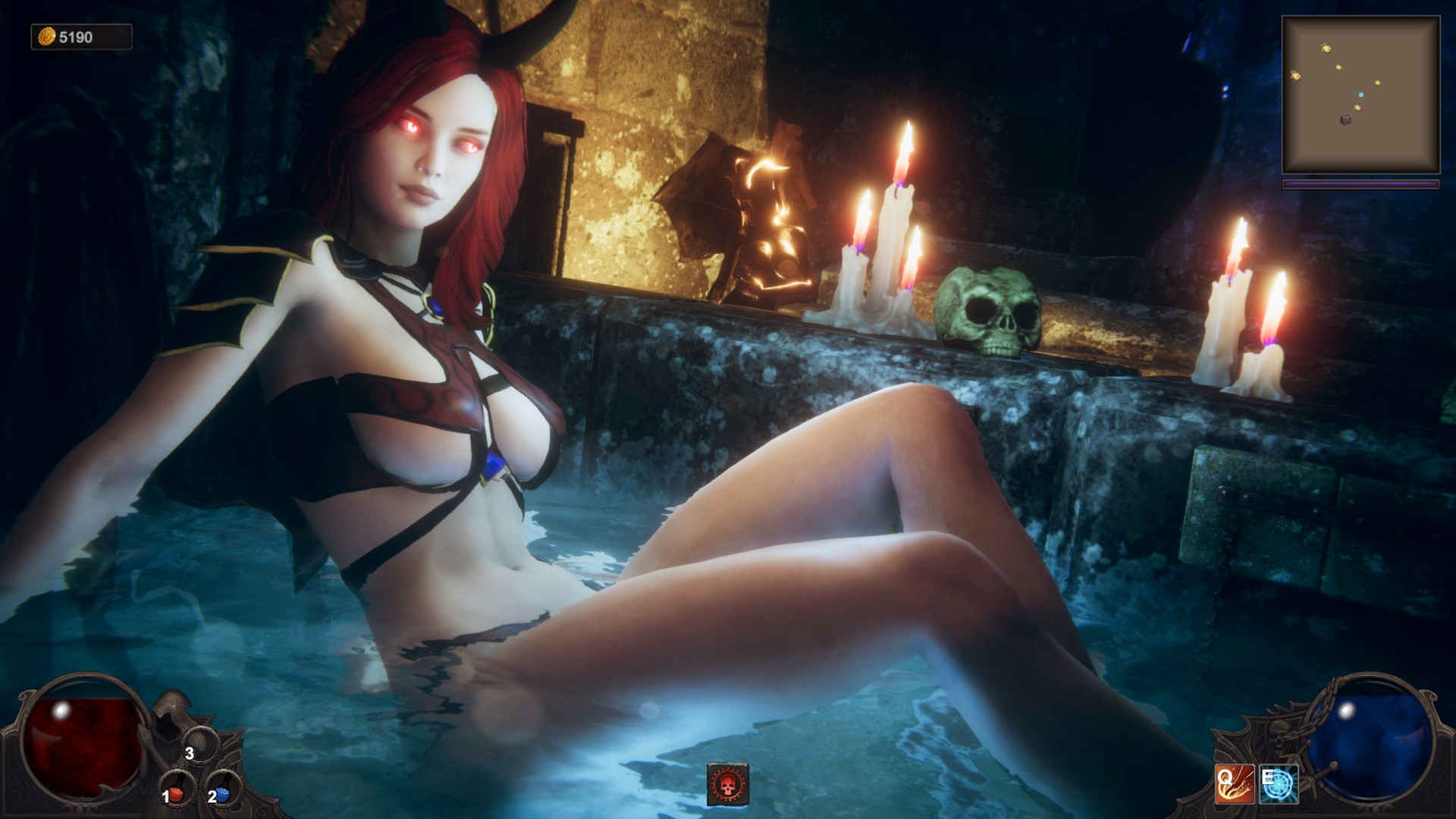 So basically once your get games labeled as AO it’s only going to be visible to a fraction of the audience and worse yet is that if your game isn’t actually AO (like in the case of Gun Gun Pixies) there will be people disappointed that the game is classified as Adults Only even when it doesn’t contain any sexually explicit material.

In the case of She Will Punish Them, the game is already right there at the AO line, and the studios involved with its development certainly don’t want to risk losing any visibility while the game is still in Early Access.

This is why Tina mentioned that they will look into pushing the nudity feature into DLC or a mod where even if the DLC gets labeled as AO it’s not going to affect the overall visibility of the main product. 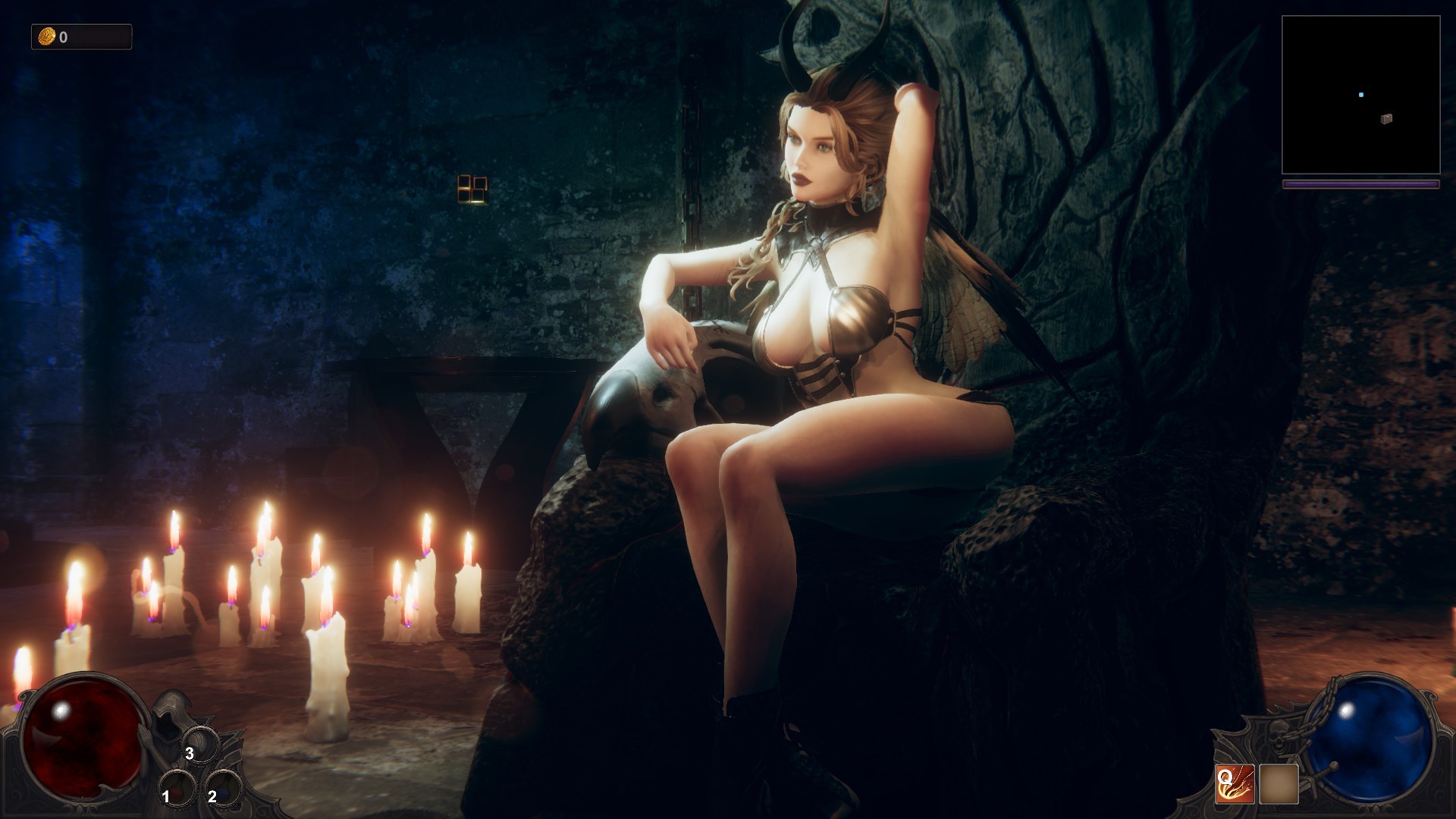 But nude mods and DLC is the least of L2 Game Studios and KK Softworks’ problems. The game currently has a mixed rating on Steam due to a number of crashes, bugs, and optimization issues. The team is currently going through and attempting to fix all of the bugs as best they can, but it’s going to be a while before it’s brought up to par.

The game’s main focus is on creating your very own succubus and going to war against demons. You get to customize her outfit and appearance, allowing you to bring the succubus of your dreams to life within the gritty, Gothic atmosphere.

There was no ETA on when the nudity DLC would arrive, but hopefully they’ll get to work on it as soon as they stabilize the core gameplay mechanics and performance.

(Thanks for the news tip J.B Fake)