FDG Entertainment and Pixel Licker’s sequel to the 2013 mobile action-RPG, Slayin, will be released exclusively on the Nintendo Switch starting May 7th. The game will be available on the Nintendo eShop for just $11.99 but during the launch of the game it will be discounted by 35% off the launch price for only $7.79.

The game is a side-scrolling single or multiplayer cooperative action-RPG featuring a story mode and an arcade mode.

You’ll get to play as eight different characters, each with their own play-styles and abilities, as well as travel through a variety of uniquely designed environments while soaking in an original soundtrack by Retro City Rampage’s Matt Creamer. You can scope out some gameplay of Slayin 2 for the Nintendo Switch below.

The gameplay looks fairly solid as far as gameplay concepts are concerned. The ability to team up with another play and hop into and out of a game session with the drop-in/drop-out co-op is an awesome addition to the game.

Interestingly enough the biggest criticisms on the trailer are about the game’s soundtrack, with people proclaiming that the sequel won’t be worth it unless it has an equally engaging and “fire” soundtrack as the first game.

I’m not seeing any criticisms about the eight playable characters, even though one of them is a fat chick with purple hair and an eye-patch. 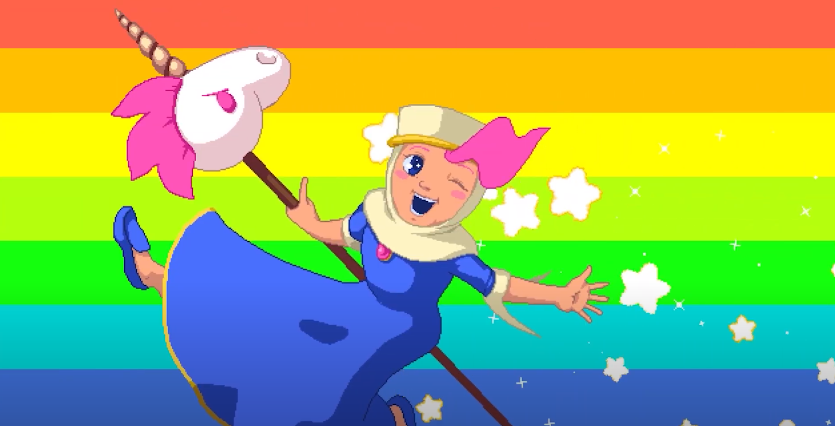 My Social Justice Gaydar is pinging off the charts here.

On the flip side, I do have to comment them for being brave enough to add a loli ninja to the game. That’s not something you see often in today’s games given how there’s been a crackdown on lolis. 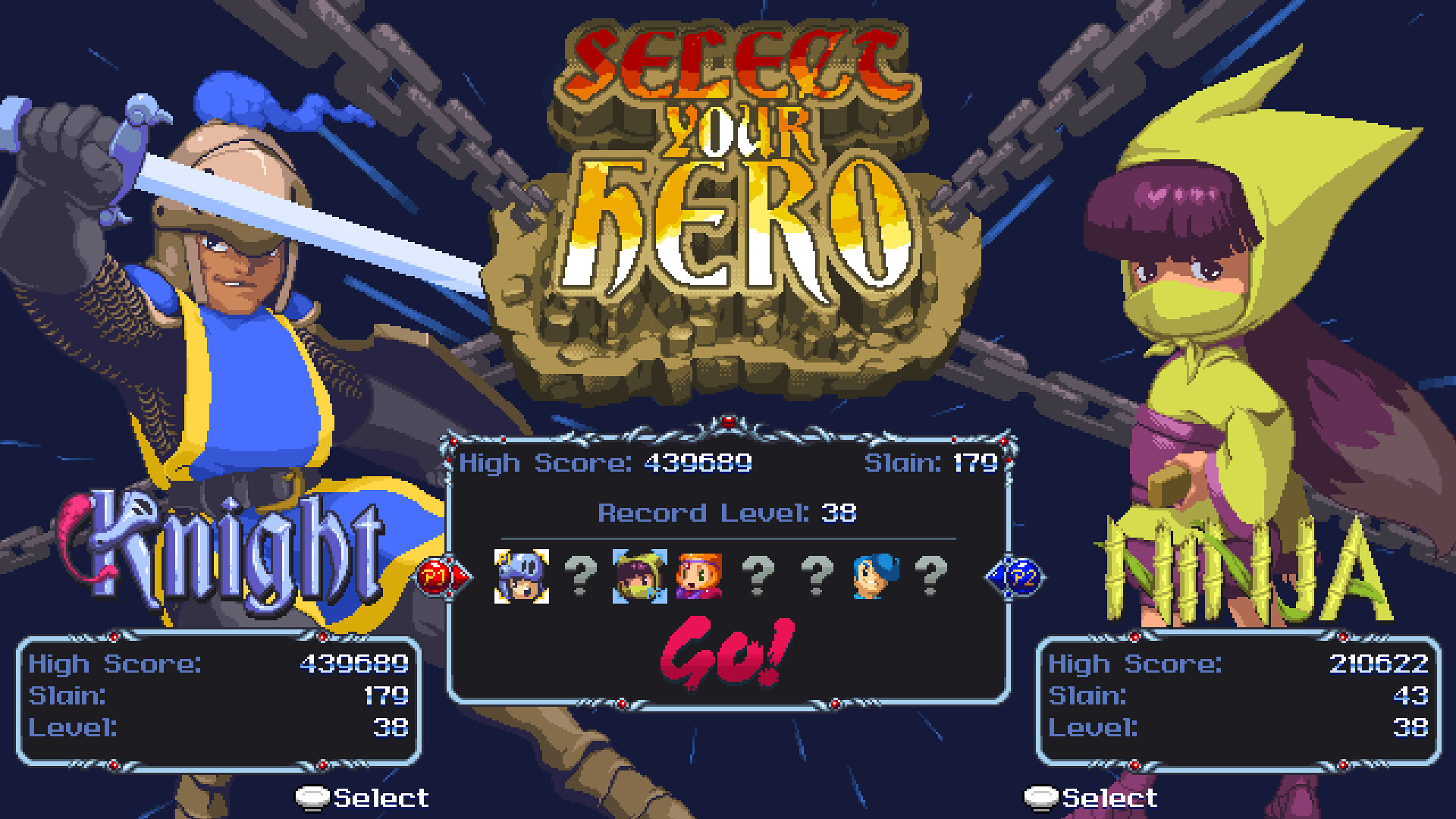 So maybe it’s not all bad?

Nevertheless, the game is set to drop on May 7th with a budget price for the Nintendo Switch. The original game is still available for mobile devices.