Valve continues to ban games from the Steam platform that the “Taste Police” don’t like. One of the latest game bans spotted by Steam’s Nukige Group is a 2016 H-RPG from Showa Museum of Disgrace called Story of a Shopping Street.

According to the SteamDB entry, the game had its app banned on May 22nd, 2020 after being submitted for initial review just days earlier on May 16th, 2020.

The app didn’t even make it past Valve’s first review process, which determines if a game can have a store page setup. If you visit the database entry it reads…

So why exactly was the game banned?

Given Valve’s history with the game Rape Day, it’s no surprise that one of the Taste Police likely saw the game’s alternate title and instantly hit the ban button.

There’s a NSFW clip of the game to give you a slight hint as to what the gameplay is like. 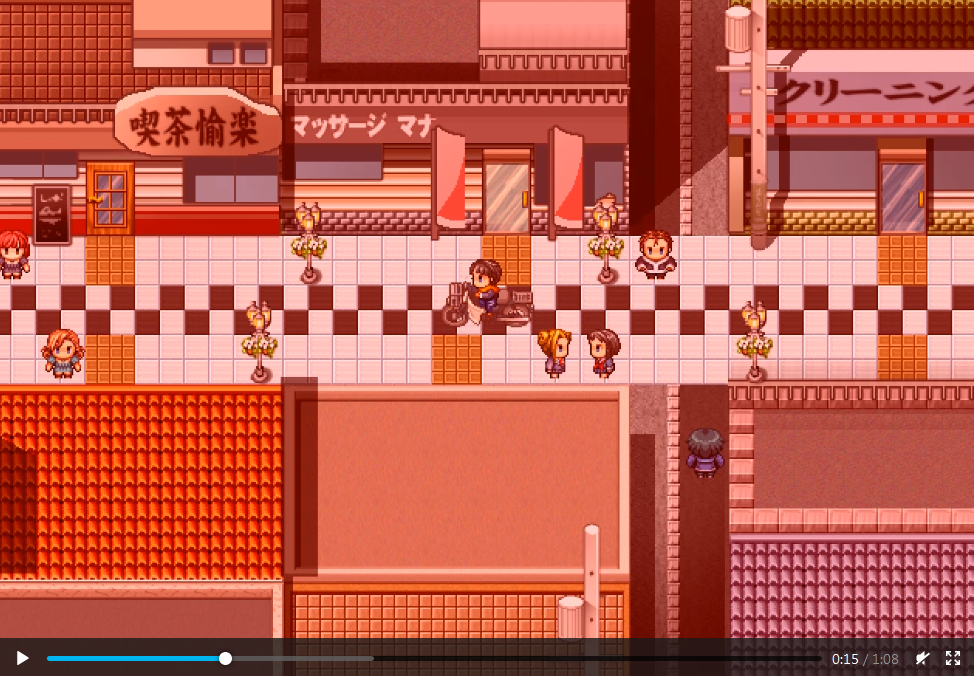 That leads to the second and likely reason that Steam’s Taste Police banned the game: the daughter.

Even though the game states in the trailer that all the characters are over the age of 18, the daughter still wears a school-type uniform, and anything remotely school related will likely get your game nuked from Steam if it’s anime-style, contains visual novel elements, and is a dating sim or has any H-game content.

You can still purchase Story Of A Shopping Street for $18.41 from over on the DLSite store page.

But sadly this is yet another game added to the Steam Waifu Holocaust Banned Game List.