Identity politics doesn’t just move in one direction, it involves a myriad of beliefs and principles. When exercised within their own domain most people don’t mind and don’t care. When taken outside of their political domain and placed inside the circle of media entertainment, it becomes distracting and obtrusive. Well, Bokutachi wa Benkyou ga Dekinai!, known in English as We Never Learn!: Bokuben, is yet another victim of identity politics, this time exercised by the Sony-owned outfit, Aniplex.

Sankaku Complex did an in-depth article, explaining how certain scenes in the anime had the meanings changed in the English subtitles. 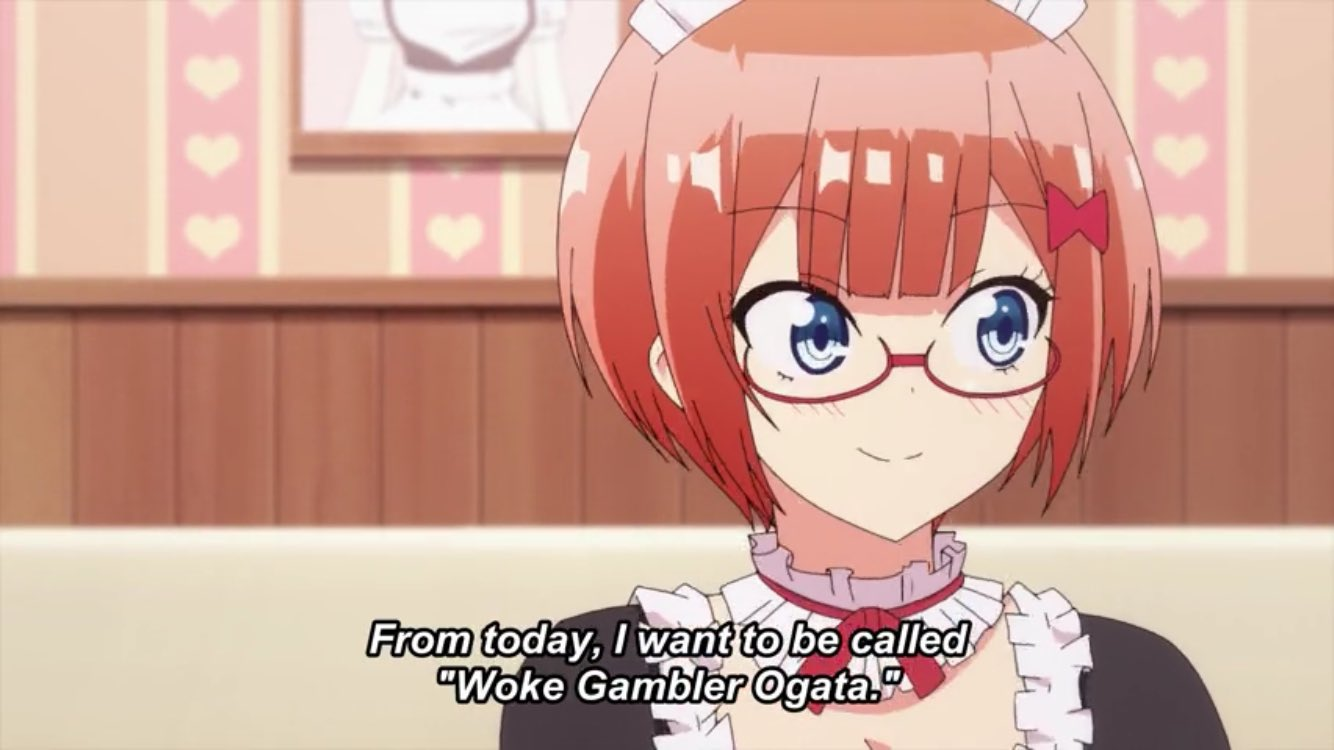 Sankaku explained how some of the words used were liberally modified to adapt [current year] identity politics phraseology, which is incorrect according to what the characters actually said…

“Ogata actually says “kakusei shoubushi Ogata” – “kakusei” being a word that is frequently used to indicate an “increase in power” (an “awakening” of sorts), with “waking up” also being one possible definition and likely the reason why the translator decided to insert their own “joke”.” 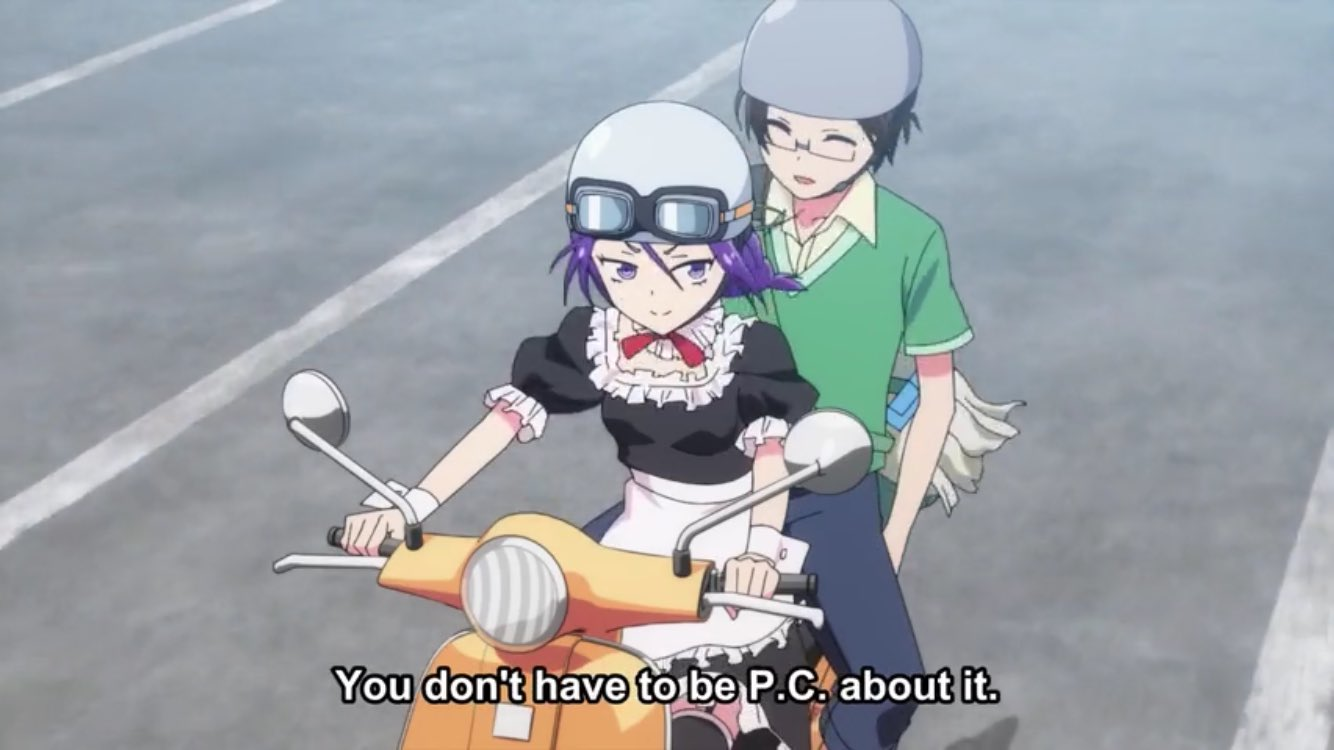 There was also a line about being “P.C., about it”, in which Sankaku explained…

“The scene has protagonist Nariyuki saying to Asumi that she doesn’t have to rephrase herself in a strange way out of consideration of him, as she was avoiding directly calling his family poor – no mention of the words “politically correct” were present.”

They also confirmed that the modified subtitles appear in Crunchyroll’s stream of We Never Learn!: Bokuben.

This sort of localization heresy was also picked up by YouTuber Hero Hei, who did a video about it.

Basically, this goes to show that not only are dubs oftentimes converged by agenda-pushing localizers, but now even subs are no longer reliable.

It’s true what the purists say: if you want to enjoy Japanese anime, learn the language.